Clutter gives me anxiety. I'm finding that "too much" of anything is stressful and borderline chaotic for me. If I want to feel like a zen panda at home, everything needs to be put away--out of sight and then neatly organized with purpose where it's contained.

Organizing my pantry (and closest) plus clearing off my household surfaces, has made a huge difference in my stress levels at home.

Notice the zen difference in my bathroom: …

Sometimes you need to close the door.

I know, this sounds so opposite of everything I've been preaching, but bare with me.

It's true, I have been making an effort to see the glass half full, to find opportunities in not-so-great situations, and say "yes" more. I think being optimistic is great but as I discovered last week,sometimes the best thing you can do is say "no thanks" and that sometimes saying "no" is actually the greatest opportunity of …

Since becoming an ex-pat full time, I've grown more interested in American culture, at least how it is viewed by people of other nationalities. Given the current political climate, and everything that has happened in the U.S. during the past few months, it's been a rather interesting time to live abroad!

My most interesting realization, however, actually happened through one of my sister's experiences. 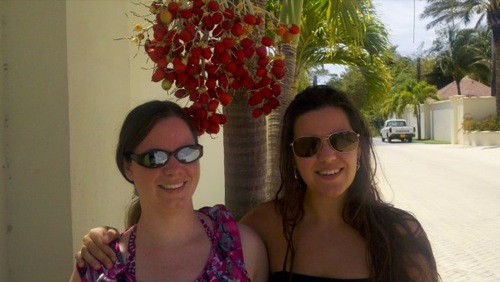 My sister (who still lives in the U.S.), recently became friends with an …

"When one door closes another one opens" seems to be a repeating theme in my life right now.

A month ago, I launched a project on Kickstarter called "Meal Revolution." The great thing about Kickstarter is that it basically validates your idea. You can use Kickstarter see if your idea or future business will or won't be successful, and without any real risk.

As it turns out, my idea wasn't so great because my project failed.bummer.

I wanted to once again thank everyone for all the amazing comments on my memoir post. One particular comment stuck with me and I wanted to respond to it.

"I'm having a hard time understanding why you feel you can't practice law anymore, particularly since you aced your bar exam. You are probably not the only female attorney who has been sexually harassed!" 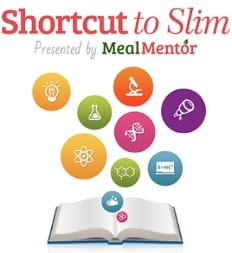