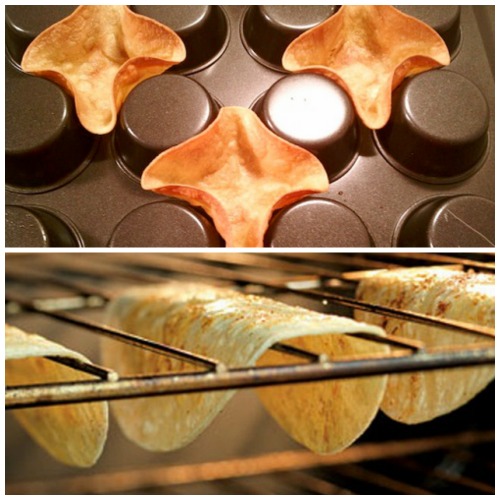 Mexican food was one of those things I found a deep love for much later in life. Growing up, I didn't eat a lot of Mexican cuisine, except for bean burritos at Taco Bell during high school. (All the cool kids skipped their lunch hour to go to Taco Bell, didn't you know ;) lol).

I'm pretty sure I never had chips and salsa, guacamole, or fajitas until I met my husband in college. (Scott loves all things Mexican, and took us out for quesadillas on our first date, totally unaware I didn't like cheese).

Yes, I was the weird kid who pulled cheese off her pizza at slumber parties and just ate the bread.

I did find one notable exception to my cheese distaste: queso. Once Scott introduced me to queso, he was pushed aside as my second love interest. Queso had stolen my heart. (I now have another love, the healthy dairy-free queso in HHC and the updated rendition in HHA).

Anyway, when Scott and I became vegetarian, and later vegan, we were delighted to see how many of our beloved Mexican dishes could translate.

Salsa was just vegetables. Guacamole was just avocado. Bean burritos had beans. Fajitas without meat were just as awesome. Smoky Black Bean Enchiladas (also in HHC) are where it's at! (and so on...)

One of our favorite "budget" student meals was a bag of frozen bell pepper strips cooked with a packet of Fajita seasoning, then popped into tortillas. 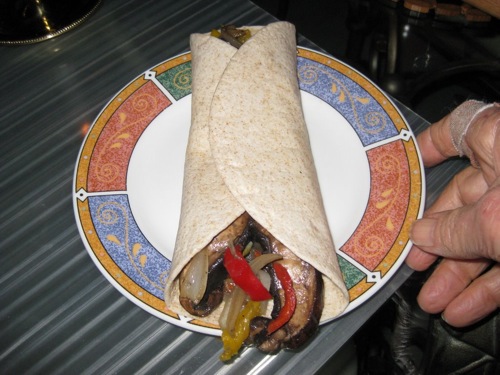 (*My mom makes them too — with the Portobello Steaks slipped in)

Problems arose when we went no oil, whole foods, plant-based.

All the taco shells and taco chips had oil or worse — hydrogenated fats. Even "baked" ones weren't fat-free.

I'd hoped to find "cleaner" shells (or chips) at Whole Foods Market, but even their brand still contained a lot of oil (and a lot of salt, too — which I'm always mindful of because of my Dad).

Eventually I found some whole-wheat, no oil tortillas and we used those to make enchiladas and burritos, or we ate tacos "soft shell" style with the wheat tortillas or corn tortillas, but there was no denying how muchwe both missed the crunch of a taco shell or corn chip. 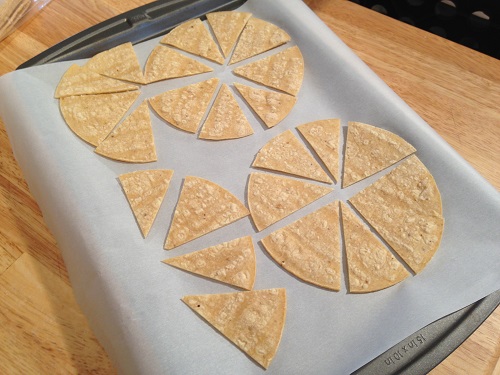 (Watch the video: How to Make Corn Chips from Corn Tortillas)

Most corn tortillas at the store are just corn, water and maybe a little salt or lime. No oil! Hurray! 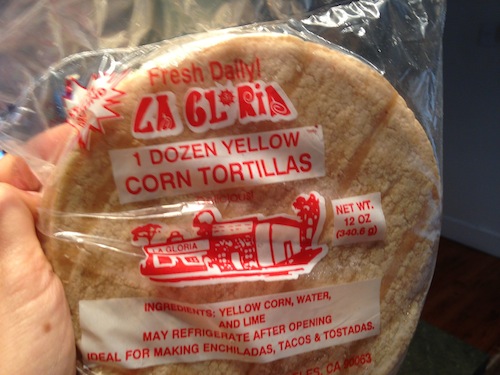 After the chips' success, I wondered if we could make taco shells.

I'd seen a few "molds" online, but always a minimalist, I didn't know if I wanted to spend the money (or give up prime space in my kitchen cabinets).

A little more Googling and I found two no-fuss solutions! 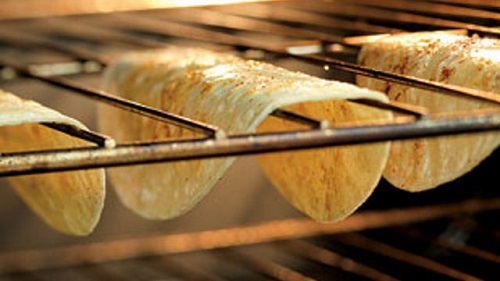 How to bake tortillas into Crunchy Taco Shells:

Work with 6 tortillas at a time — wrap them in a slightly damp cloth or paper towel and microwave for 30 seconds to steam the tortillas. Drape each tortilla over two bars of your oven rack and bake at 375 degrees Fahrenheit until crispy, which should be 7-10 minutes. (Source) 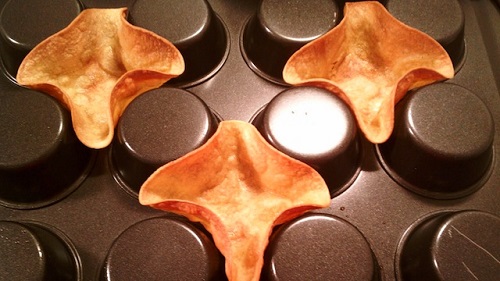 How to make your own Mini Taco Bowls:

Nestle in a few small — around 6-inch — corn tortillas in the spaces between the cups of your upside-down muffin tin. Preheat the oven to about 375-degrees, sprinkle the tortillas with some salt and a little water, and form them into the bowl-like shape you're familiar with. Toss them in the oven for about 10 minutes, and you'll have taco bowls.Note that the bowls will definitely be smaller than the kind you might get at a restaurant, so she usually serves two to each person. Still, it's a super-easy way to make taco bowls at home without buying them pre-made, using equipment you likely already have. (Source)

See my previous post for a list of oil-free brands of tortillas, wraps or corn chips (they exist).

Now it's time for Chickpea Tacos!

UPDATE: After this blog post went live, Van uploaded this picture to HH's Facebook page. You can make taco shells in your microwave using Popsicle holders.