I was a floater in high school (I just made that term up), meaning I had friends in various social circles but I wasn't in any one group. (I've written about it here). I wasn't an outcast or anything, I was friendly with everyone, but didn't have a set group I ran with. Luckily, I found three others in the same situation and we formed our own little group. One of the members, as you might have guessed, is my best friend Jim, whom you may have read about in my cookbooks (he always gets a recipe in there!) 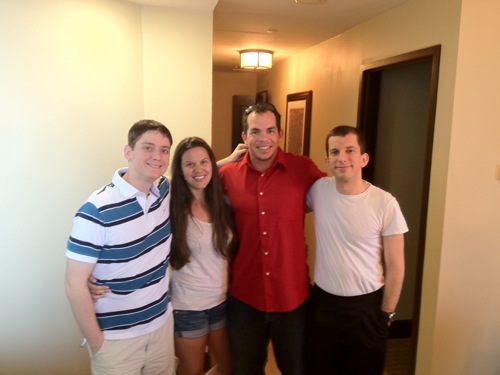 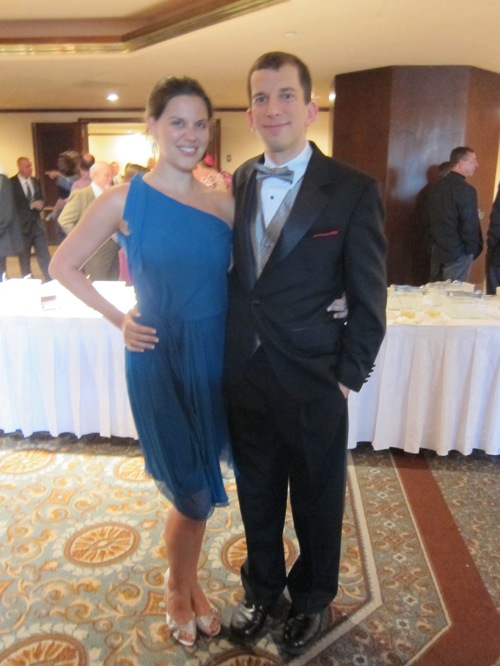 The other two are Ross and Richard, and this past weekend, Ross got married. It was the first time since high school (we graduated in 2000) that all four of us were in the same room together. I've seen Ross and Richard a couple of times, and I've seen Jim a lot, but not all together. I was so excited to see them all, and of course, it was epic - and like no time had passed. It's in these moments that I realize how special it is to nurture relationships with people who knew me when I was young. 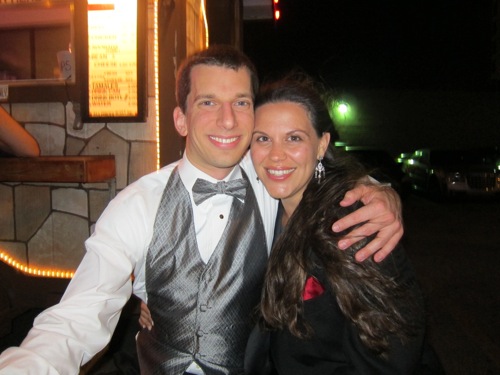 I'm so thankful to have had them in my life and continue to have them in my life. (I also have to brag for a minute, Ross went to West Point and is now a Ranger in the Army, Richard is a doctor, Jim is a rocket scientist (true! he builds rockets) and I'm, well... I'm an ex-lawyer turned author. We turned out okay Moms!) 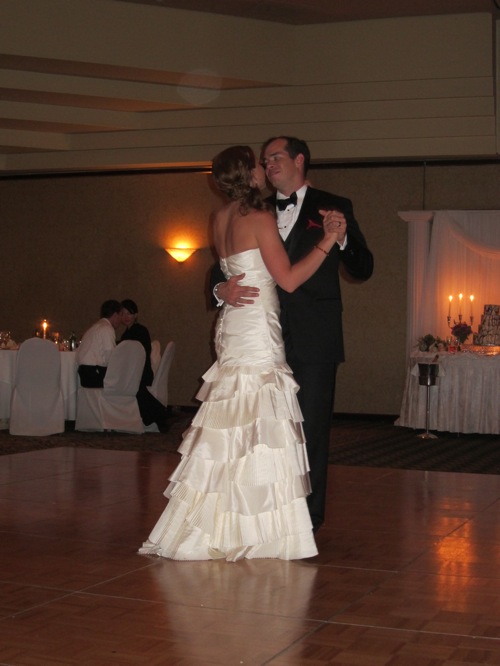 Anyway, enough of the bragging and sentimental mush, the topic of this post is navigating weddings or other catered functions.

The first, most important objective, is to communicate your dietary needs to the host and if necessary, the hotel or caterer. Although Ross knows I eat a vegan diet (and Jim is vegetarian) once the buffet opened I talked to the the event coordinator, asking what I could and could not eat. Salad was there, but I asked if the rice was cooked in chicken or beef broth or water. I asked if the grilled vegetables were cooked in butter, and so on. 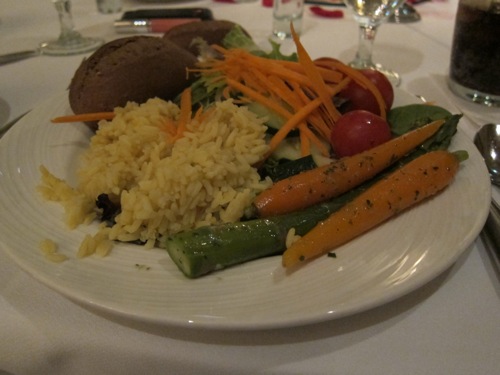 With allergies being more and more common (gluten-free, dairy-free, etc.) I find event staff and caterers are becoming aware of the diet-specific options they need provide or accommodate. (In addition to me, a few people also asked her about GF options). For those with dietary allergies, the event staff said they could make a special meal to order based on the ingredients we saw in the buffet, just catered. For example, had the vegetables been cooked in butter, they could have steamed me vegetables without butter, which I thought was awesome. Thankfully, though, the vegetables, rice and pumpernickel bread checked out so I was all set! 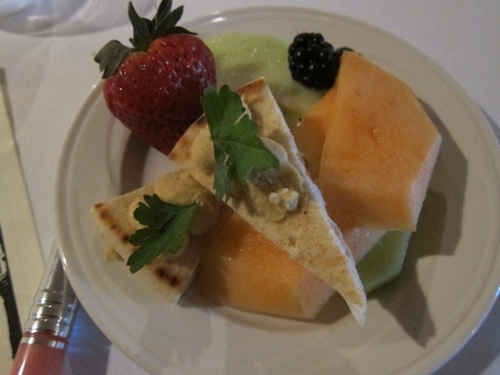 Before the buffet they also had light appetizers and I was excited to see fresh fruit and pita with hummus. They also had cheese and crackers and I probably could have gone after the crackers, but erred on the side of caution.

Anytime I feel strained at catered events I remind myself I'm not there for the food :-)

After the receptions (and many hours of dancing) Jim and I sought out food and found a food truck just outside the hotel that had vegan tacos. Heck ya! 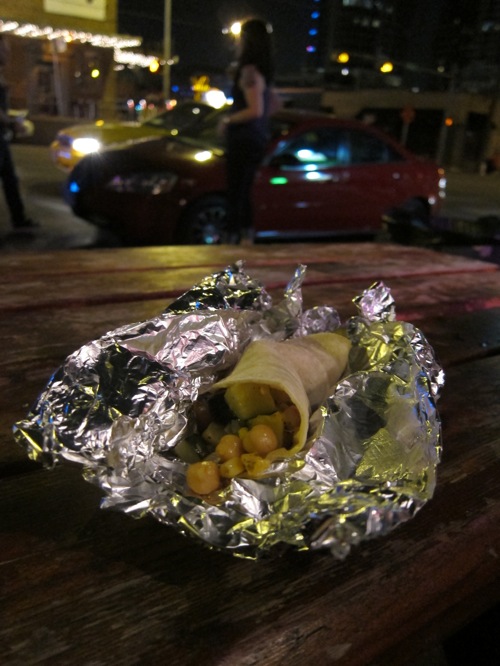