Confessions of a Former Oil Lover: Meg's Honest Story of Giving Up Oil 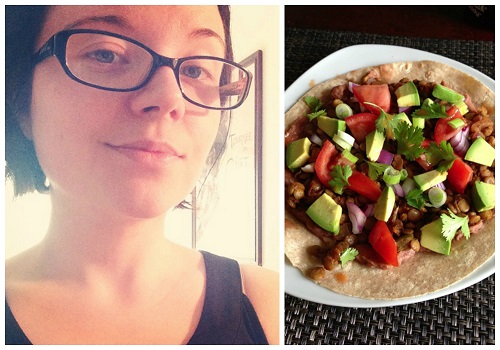 Meet Meg! She's a long-time Herbie, super cool librarian, and recently gave up oils. Ever wonder why I don't use oils in my recipes? Because healthy oils don't exist. I've seen so many changes in my body since I quit oil and Meg, a self-confessed former oil addict, is sharing her own experience and results with us today!

"To say I love fried food would be an understatement. I kid not, I could eat oily, fried food for every meal and never tire of it. The thing is, though, my taste buds don’t always know what’s good for my body. 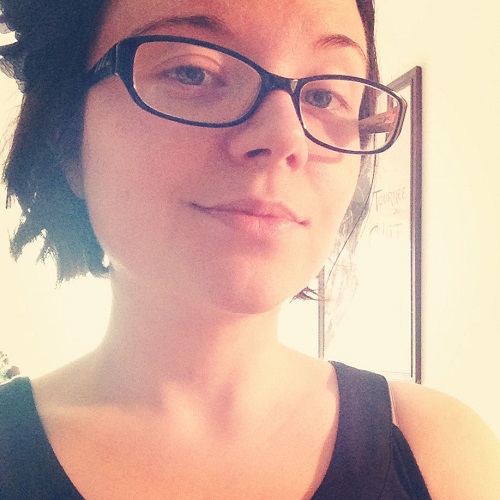 I’ve been a long-time reader of Happy Herbivore’s blog, but I never could really get on-board with the lack of oil use.In my mind, oil wasn’t all bad. I always got defensive when anyone would mention how people don’t need oil. My standard argument was always the same: “A little oil never hurt anyone.” Our society is fed the line that olive oil is the be-all, end-all of healthy food. And, maybe in very tight moderation, it isn’t horrible. But, I wasn’t the person that used it in moderation — ever. I drenched my veggies in oil when I roasted them. Instead of sauteing them with a smidge of oil, I drowned them in it.Yes, olive oil (and other oil) tastes good. I will always like the taste of it. But, no, I will not buy another bottle.

By now, I’m sure you’re wondering what made me decide to go almost totally oil-free? Curiosity! I thought I’d see what the big deal was. I’ve always known that the HH recipes were free of added oils, and the more reading and research I’ve done, the more I’ve seen that olive oil isn’t healthy.It’s 100% processed and 100% fat, with no redeeming qualities.After being processed, the health benefits of eating olives are lost. One tablespoon of olive oil has 120 calories, and although there is less saturated fat in olive oil than in animal-based fats, that isn’t enough reason for Americans to chug the stuff the way we do. You’re better off eating a tablespoon of raw nuts (40-50 calories) packed with fiber, protein, and the actual heart-healthy nutrients they contain. Basically, we’ve been brainwashed to consume large amounts of oils, and olive oil in particular. It’s quite sad, really. My eyes have been opened and I just can’t keep mindlessly consuming garbage under the guise of health that never comes.

I thought I’d start with a single project testing my ability to make tasty food without oil. I started by making my hummus (stereotypical vegan snack, I know) oil-free. I added a bit of water instead and a little more garlic than normal to trick myself into forgetting there wasn’t any oil. And guess what happened?!? It was some of the best hummus I’ve ever eaten. I’ve made it several times since then, and always with water and extra garlic. Maybe it helps that I have a VitaMix blender, which always makes it incredibly smooth, but either way, the taste is phenomenal. My husband even raves about it, and he isn’t nearly as into food as I am. 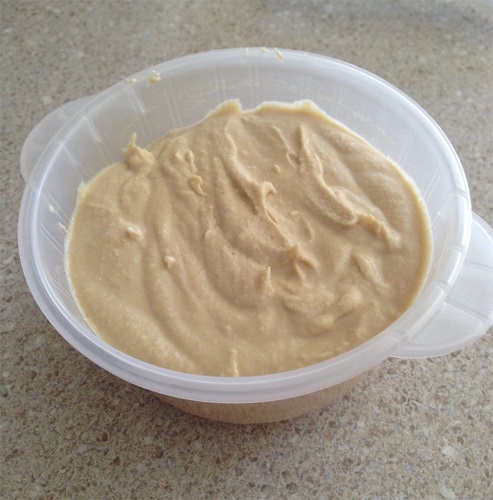 I wasn’t content to stop there, so I decided to test my luck. I made a veggie curry. I’ve always cooked my veg in oil with the various curry spices. I had read in several cookbooks (HH included) that you can saute/soften veg in broth or water, but had always assumed it wouldn’t turn out well or would get stuck to the pan. In total honesty, I was scared it would taste like sh*t. I used the broth anyway, lowered the heat slightly and stirred the veg often to prevent sticking. How’s the flavor, you ask? I’m sure you can see where I’m headed with this... need I even say it? Fantastic!I was starting to discover what veggies tasted like without oil, and for the record, they taste better and more vibrant than I ever expected.I’m a skeptic by nature. I didn’t think that oil could be dropped and still be able to crank out tasty-ass food. Sometimes it’s fun to be proven wrong.

My oil-free experiment lasted several weeks and has subsequently turned into months. I started feeling bad for the poor bottle of lonely olive oil and that solitary tub of coconut oil. To aid my guilty conscience, I shoved them to the back of the cupboard where I wouldn’t have to stare at their sad little labels. I knew they missed seeing me every day. I knew they were judging me. Every time I started cooking, I swear I heard their muffled cries from the cupboard. But I held firm. I haven’t pulled them out for cooking except for making cookies using coconut oil.

Right now, I do use oil for baked goods. I’ve tried them oil-free, and while I like them, I don’t love them. I almost never bake lately, so my oil usage has been cut by about 99% and I’m pretty damn proud of that.I never thought I’d get to this point. It’s been about 3 months of being almost entirely oil-free and I really don’t see that changing. 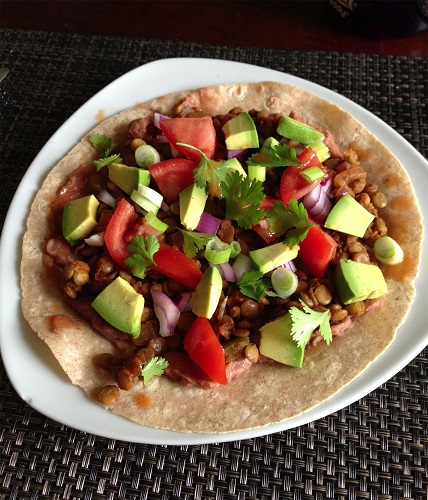 Wanna know the best part? My body works better without oil. My tummy is less poofy, I have less stomach  trouble overall, more energy, and a general feeling of wellness that my body hasn’t know in a long time. I know it’s the lack of oil making me feel this way based on one simple fact: I went to dinner about a month ago with friends and ended up eating fried pickles, sweet potato fries, and fried hush puppies...basically, everything I ate had been deep-fried. Yes, it tasted wonderful, but my body felt awful for nearly 3 whole days after.I felt sluggish and hugely bloated, and really just overall weak and “off.” After a day of raw smoothies and real, whole foods, I felt miraculous, and ran 4 miles like it was nothing.

Food has power over how we feel and how our bodies function. Oil held me captive by hijacking my digestive system and causing me to feel like crap all the time. I blamed it on other things, like working too hard or wondering if food allergies were the culprit. I’m never letting oil bring me down again. I still have too much good to do in the world, and I’m not going to let some stupid oil obsession hold me back."

Rock it, girl! Thanks so much for sharing, Meg, and keep it up! (I'm so proud). You can follow Meg @ChikPeaz on Twitter or check out her blog, The Snarky Chickpea.

Herbies, have you given up or decreased your oil use? Share your experience in the comments! 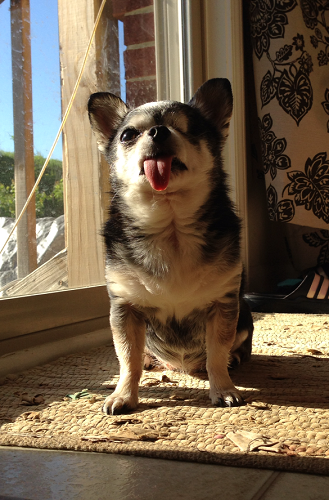 How to Cook Without Oil (plus a video!)

Everything You Ever Need to Know About Low-Fat (Oil-Free) Vegan Baking (Gluten-Free Tips Included!)

There Is No Such Thing as "Healthy Oils"

How to Replace Oil