Firstly, Evernote is more than just one app. Unlike the ingredient apps I mentioned before, Evernote has several versions depending on how you want to use it. And it's available anywhere. There's the regular Evernote, Evernote Sketch, Evernote Hello, and even an Evernote Food. And they interact with each other. It is billed as "Remember Everything." 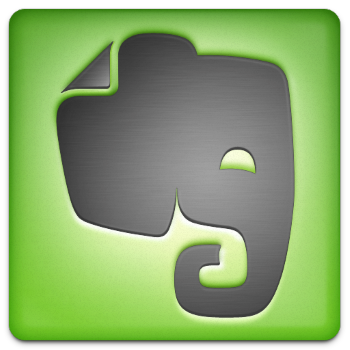 The origonal app lets you write yourself notes or copy webpages for refernce later. You can store screen images and pictures. The best part is that it is a cloud based system, meaning if I am at the store and want to write a quick note to do something when I get home, I no longer have to email myself. I can jot it into Evernote, and then look at it on the computer when I get home.

Another version is Evernote Hello, which lets you take a picture of someone new and then also enter where you met, who else was there. This helps you remember them in the future. Accoriding to their site, people don't remember others in alpetbetcial order, but rather in a few different ways, like chronologically or by where they were or who else was there when you met. This is how Evernote Hello stores people too, to help you remember them better and find them sooner.

Evernote Food is like a food journal, letting you take pictures and notes about your meals, and even who was there. You can share these witgh other friends or keep them private. I've tried many diets over the years, and keeping a food journal was a part of almost all of them. I was not very good at writing down everything I ate, but this app just lets you take a picture & remembers it for you! Below is a day from Scott's phone. You can also list reviews and reminders for yourself for future visits (or a reason not to) to a restaurant. 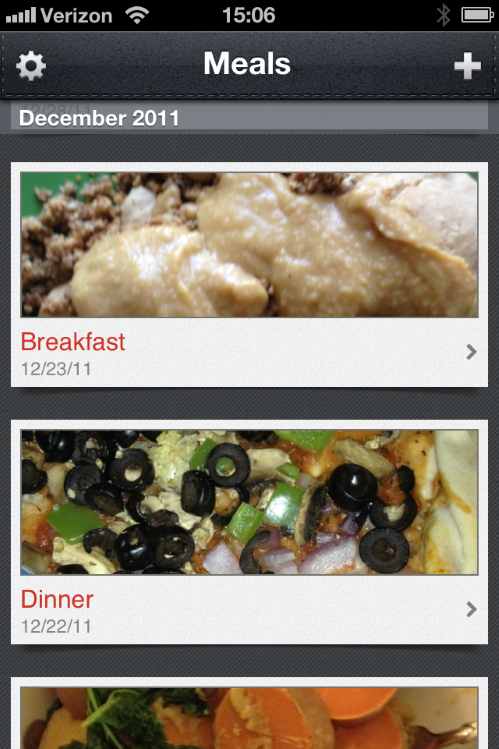 Like I mentioned earlier, it is a cloud based system, and you can access it when travelling, even when using a friends computer. It is almost like a portable hard drive in that you can access all your information from anyway. There is even an option to share some of it with friends. There is no emailing or faxing multiple copies back and forth.