I also a lot of questions about cooking with quinoa. Quinoa is considered a pseudocereal, since is not an actual grain but is most often used as one. It is wheat free and gluten free, and is considered a complete protein. For more information about what quinoa is, check out my earlier post here.

Generally, you can cook it just like you would cook rice. Whether you want to use a rice cooker or a slow cooker, it is almost the same. Most brands of quinoa are pre-rinsed when you buy them, but if not you'll want to rinse them before cooking. Quinoa has a natural coating of saponin that gives it a bitter flavor if not rinsed off or toasted before cooking it. 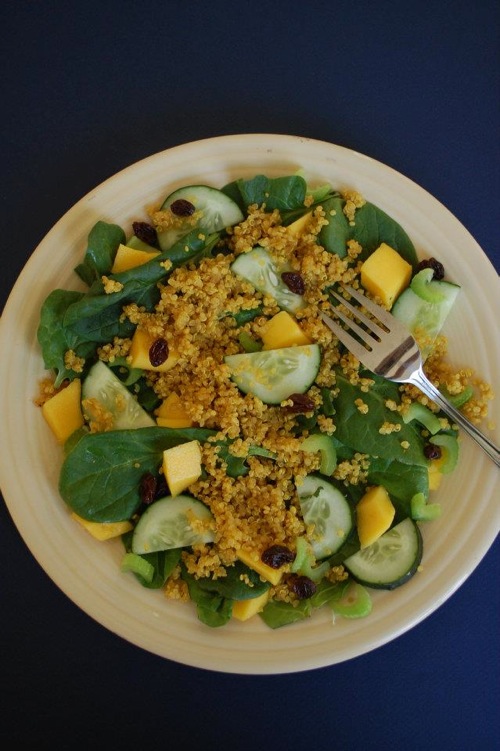 If you do have quinoa that hasn't been pre-rinsed, you can either rinse it in water using a very fine strainer or toast it without rinsing at all. To toast quinoa, just toss it in a skillet over medium heat for about 5 minutes, until it becomes a light brown color. Toasting it first will also give it a richer flavor. Both of these will remove the bitter taste from the sapinon. Once rinsed or toasted, you can cook quinoa just like rice.

There isn't a time savings by using these other methods, unless you are planning a big meal (like a holiday dinner or gathering) and need the stove top. Cooking quinoa in a rice cooker or steamer will still take about 15 minutes, similar to cooking it on the stove top (although this is a huge time saver over cooking rice on the stove). You also shouldn't have any problems when cooking it in a crock pot recipe in place of brown rice. 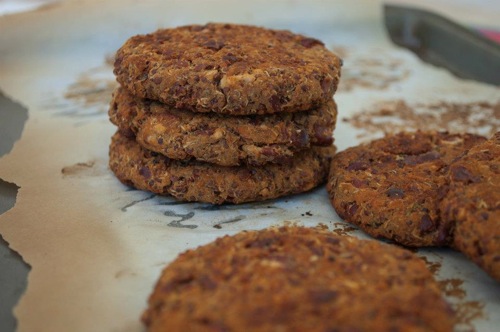 I have several recipes that call for quinoa (and it doesn't matter if you use a steamer or rice cooker) like the Mexican Chorizo (p. 147) from The Happy Herbivore, or Kidney Quinoa Burgers (p. 85) and the Ginger Miso Quinoa Stir Fry (p. 136), both from Everyday Happy Herbivore, or my Banana Recovery Pudding.

According to my sister, cooking quinoa is easier than cooking rice since she is able to actually cook edible quinoa.