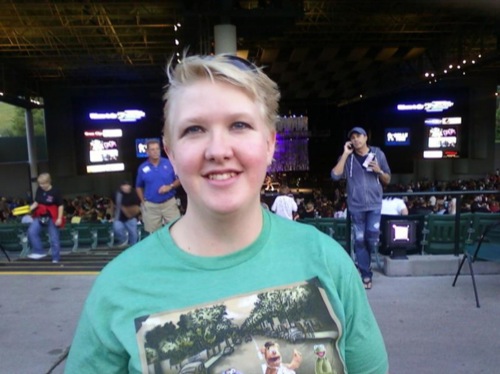 But I don't want to take anymore away from Cassandra, this week's guest blogger who put a spin on Happy Herbivore's low fat guacamole for a Pride party!

HH: Was this your first time making the low fat guacamole ("Edamole")?

Cassandra: I first made the Edamole (p. 231) and your black bean brownies (p. 209) during the winter for a party I went to. Both got great reviews from my family and friends. My brother-in-law, Jamie, said the edamole was so good that he could eat a ton of it! (He said that about the brownies too!) He then asked me to make both for his Pride party, but I only had enough time to make the edamole. 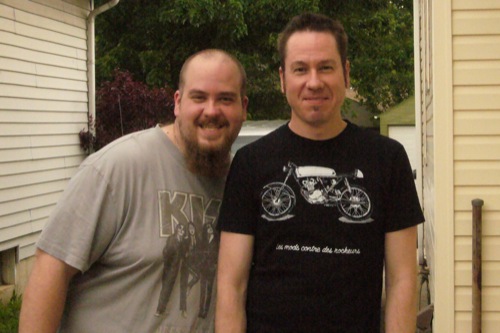 HH: Did you make any changes to the recipe?

Cassandra: I usually don't change anything but for the party I made a few simple changes: Instead of salt I used kelp granules and since tomatoes are just coming to season (and mine were not out yet), I used canned organic Italian diced tomatoes. 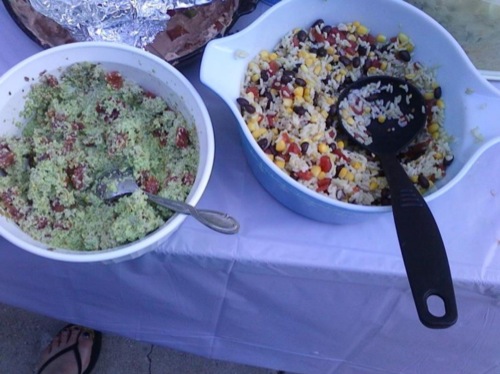 HH: I love the idea of using kelp instead of salt! What a healthy substitute! Plus, kelp is so nutritious! How'd the edamole go over at the party?

Cassandra: It was a success! I would make it again for any party.

HH: Have you made any other Happy Herbivore recipes?

Cassandra: Yes! I've made the Aztec Corn salad, Mexican Cabbage (p. 130), and Corn Soup. When I took your black bean brownies to work, all my coworkers asked me for the recipe. I've had so many great reviews on your cookbook and I tell customers about it too! I really do love your cookbook. And everybody I let borrow it loves it too! 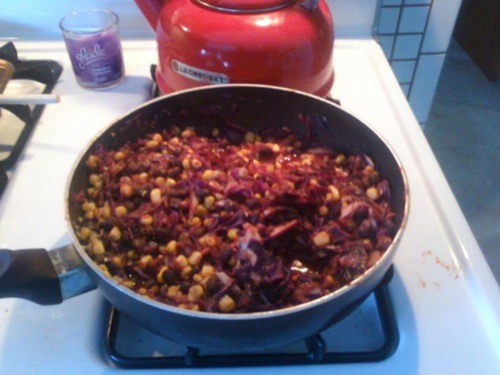 Cassandra used red cabbage instead of regular cabbage in the Mexican Cabbage recipe -- a great example of making a recipe work with what you have on hand. 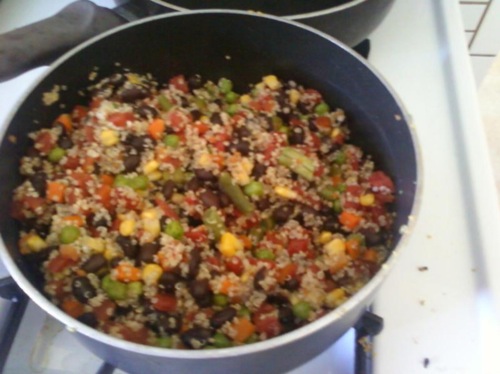 HH: Aww thanks Cassandra!! That't too sweet and generous of you!! It was great having you and I'm thrilled my recipe was part of a Pride celebration!

Have you made HH's low fat guacamole? If so, did you make any changes to it?