New To Veganism? These Are The Ingredients You Should Begin To Substitute 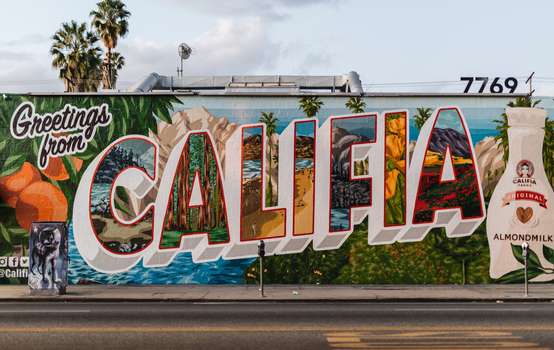 No matter what reason you decided to introduce Veganism into your life, finding a nutritious balance is important. But what’s more important is that food remains delicious throughout the entire transition. It’s not always that easy to cut off your original palette, especially if it’s taken years to build… Vegan substitutions may take some getting used to, but trust me, you won’t be left dissatisfied.

There are a couple key ingredients that are easily swapped for vegan replacements, but you want to be very careful with the products you're using because not everything is healthy just because it’s labeled as 'vegan.' Oreos are vegan, so are some Poptarts. Many processed foods are the complete opposite of healthy. Take this bread I used as an example in a previous post of mine. 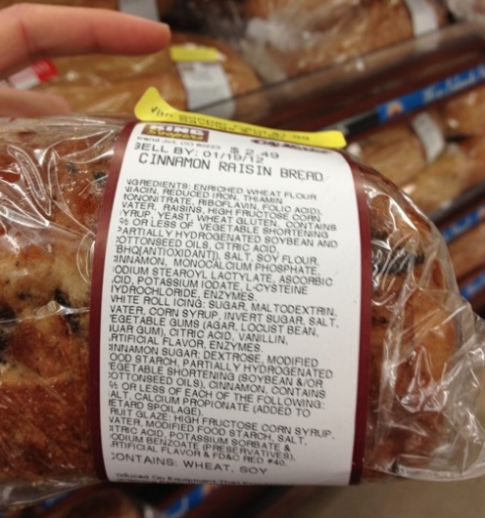 As I’ve said before, bread shouldn’t have this many ingredients in it. Be aware when shopping for store-brand products.

There are so many kinds of milk: almond, rice, and soy can all be found at your local grocery store. If the supermarket isn’t doing it for you, then you can always make your own milk at home. As I’ve mentioned before, popular product brands such as Tofutti, Gardein, Bova, and So Delicious don’t really do it for me. I prefer to make my own meals, but for your beginning transition into veganism, these products can be extremely helpful.

For substituting eggs in baked goods, I recommend applesauce, banana, or flax seeds as the top three substitutions, but have put together a sheet of what I’ve heard, read, and tried. 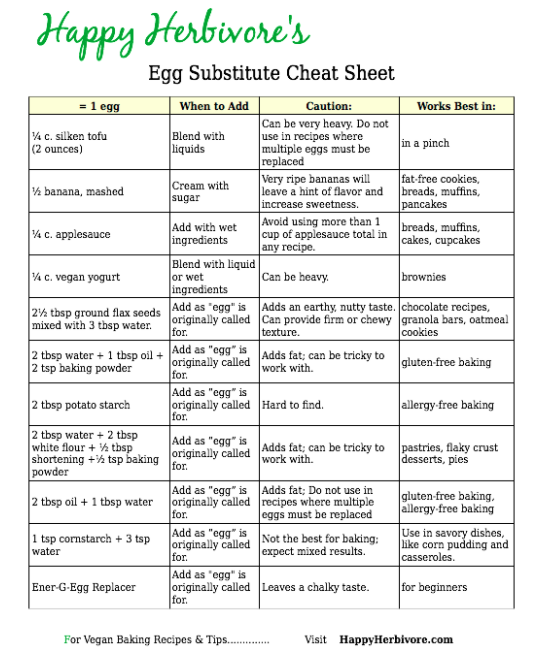 Next to dairy, meat might be the second hardest food group to cut off. This is also where store brand products come in. Vegan bacon, burgers, hot dogs, and so much more are most likely available at your own supermarket, but I find that making my own burgers is quicker and more satisfying than store-bought products.

Food, like everything else, is an addiction. Luckily, vegan meals can be prepared with scrumptious goodness and deliciousness so it’ll be much easier to make these changes. ;)