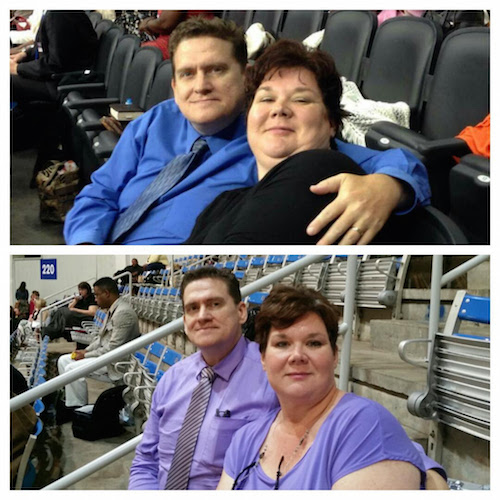 Meet our Herbies of the Week: Steven & Jackie!

Steven's journey to better health (and a plant-based diet) started in 2014 after a heart-felt plea from his son. He started to do his own research, and once he discovered how harmful dairy and oil can be for the body, he went plant-based -- and Jackie soon followed!

Since transitioning their entire family to a plant-based diet, Steven's medical issues have resolved and Jackie is no longer on any of her medications. To top it off, they both lost 60lbs and feel great!

My husband, Steven, started us on this journey in 2014. He was experiencing fainting spells and doctors couldn't figure out the problem. One day my son, who was 6 at the time and a huge super hero fan, went to my husband and said: "Daddy, all the super heros' their fathers all died. I don't want you to die." That struck my husband and he started doing research.

Steven watched "Forks Over Knives" and "Vegucated" and read "The China Study". After a few weeks he came to me and said he was going vegetarian. He said I could do this with him but I didn't have to. Being sensible, overweight and already on meds for diabetes and blood pressure I said the whole family would make this change.

While my husband and I had an easy transition, it was a bit of a challenge for my daughter, Bailey. We asked her what her favorite foods were and found alternative ways to make them plant-based. Once she saw that she still liked the foods, she gave no trouble. My son was easy because he was always a big fruit eater. 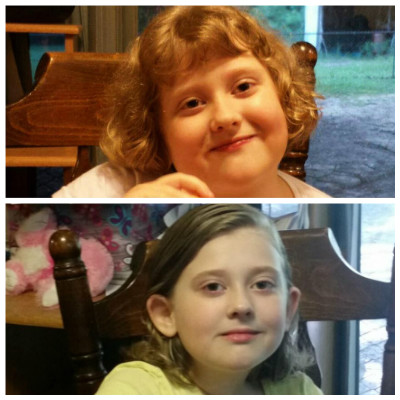 Since going plant-based over a year ago, we have stayed with the lifestyle ever since. Steven and I have both lost about 60 lbs and feel great! His medical issues disappeared and I was off all meds by February 2015. Our doctors were very supportive of the change and our pediatrician even allowed me to add him to the plant-based doctors list.

Our advice to anyone looking to transition to a plant-based diet is to keep it simple, don't over think things. Take your favorite meals and find a way to make them plant-based.

Thank you so much Steven and Jackie for sharing your journey to better health with us!