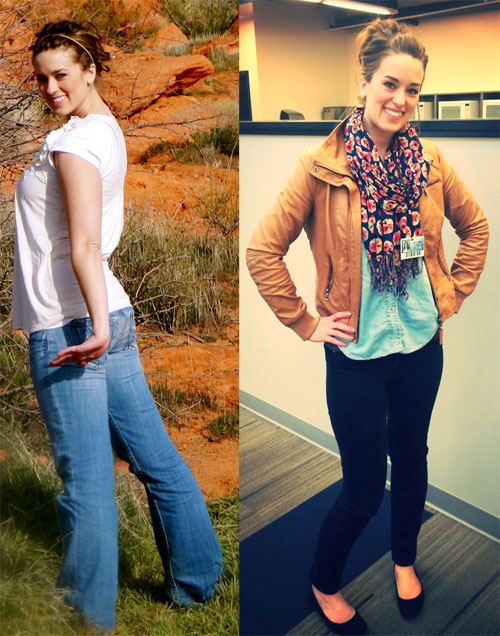 Meet our Herbie of the Week: Jernae!

Despite being lactose intolerant, Jernae was so addicted to dairy that she just put up with the awful side effects -- that is until she caught a virus in her early 20s. The side effects were only getting worse, so she cut out dairy (as well as gluten) from her diet, and noticed she felt a lot better.

Three years after going dairy and gluten-free, Jernae made the switch to a plant-based diet and she says it's the best decision she's made! In addition to losing 23lbs, her acne has cleared up, she's sleeping better and she no longer suffers from exercise-induced asthma.

Read on for Jernae's story!

Changing to a plant-based lifestyle has been one of the best decisions I’ve ever made. All my life I’ve been classified as “lactose intolerant” but because I was so addicted to dairy, I just dealt with the side effects. About four years ago, a virus swept through and I caught it. It hit me so hard that I got an ear infection from it. The doctor put me on a regular antibiotic and sent me on my way. After finishing the pills and the virus had run its course, I found that my lactose side effects were worse than ever. I was more moody, my stomach was more in pain, my intestines were always bloated with gas, I suffered with horrible hormonal acne, and there were a host of other problems.

So, I started researching what could possibly help me, and what could possibly be wrong with me. After doing a quick online test, I self-diagnosed myself with a Candida overgrowth. For four weeks I cut out dairy, gluten, funguses, anything fermented, and anything with sugar. When my gut managed to heal itself, I slowly added things back into my diet. Fruits, vinegars, etc. But I found that dairy and gluten still gave me issues.

I ate dairy-free and gluten-free for over three years. I still had the hormonal acne, and a range of other non-intrusive problems, but I felt a lot better. My hay-fever allergies disappeared, and I wasn’t moody anymore. 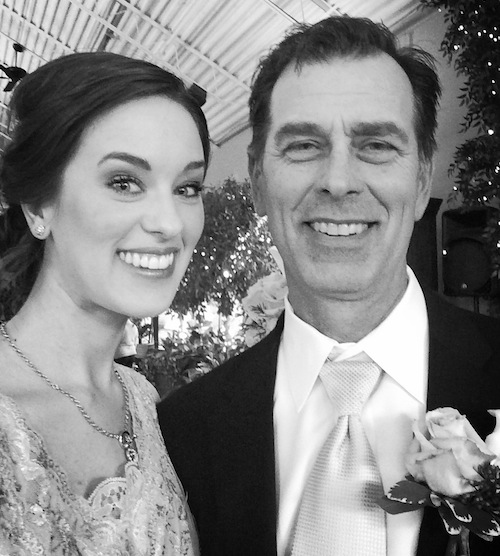 When my parents went plant-based last year, I thought they were nuts. Like most Americans, I’d fallen into the trap of thinking “We have to have animal protein. It’s healthy for us.” But the more I listened to them, the more research I did. The choice for me to remove meat, eggs, and oil from my diet became not only a health choice, but a spiritual one as well. In my religion (Church of Jesus Christ of Latter-Day Saints) we’ve had a belief for over 100 years that we should eat meat only in times of winter, famine, or extreme hunger. But so many of us justified the eating of more meat because it’s so darn good!

After looking into my family history and my ancestor’s health, I found that it was riddled with cancers, diabetes, high blood pressure, tumors, high cholesterol, Parkinson’s, and other preventable diseases, and I couldn’t let that be me.

So, at the age of 28, I decided to jump in. I quit meat, eggs, and oil cold turkey and haven’t once looked back. I’ve lost 23 pounds in seven months (fifteen of those were in the first month), my hands which used to be cold and clammy all the time are no longer clammy, I sleep better, my acne is FINALLY starting to clear up, my unhealthy cravings are a thing of the past (I salivate over veggie hummus wraps), I’m actually eating whole wheat again, and I find that my exercise-induced asthma is also gone.

It’s truly been one of the best decisions I’ve ever made!

Thank you so much for sharing your journey with us, Jernae!