My 24 Hours Unplugged (My Digital Sabbatical) 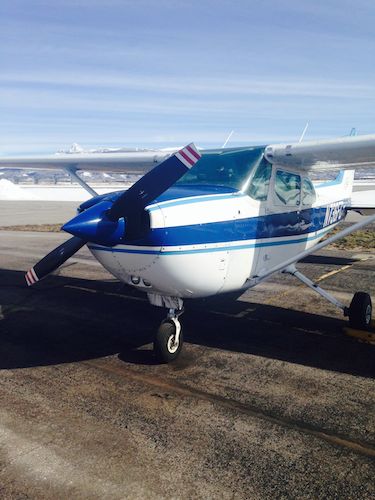 The moment after I posted yesterday's blog about taking 24hours "off" (and then cross-posting it to HH's Facebook and Twitter) I found myself unable to close my laptop.

I felt the anxiety rising in my chest. I was sweating to the point where I needed to change my shirt. In true OCD fashion I checked all my email, all the support email, my twitter stream, andFacebook one last time -- making sure everything was "okay" there was no crisis or drama, no unanswered customer support ticket or email.

When I cleared the decks I ran out of my excuses to still be on my laptop so I closed it and said, outloud, "well, that was it."

Scott was in the middle of typing something.

He looked at me and I gave him the stink eye, and then glared trying to mentally communicate "you know what you're supposed to do now."

Message was received because he said "I'm in the middle of something. Let me finish. How do I get roped into these things?"

Less than a minute later my iPhone rang. It was my sister. I was confused whether or not I could answer it -- would that be breaking the rule? Was I failing a minute in? Was my OCD *this* bad?

Then I justified answering saying, "well maybe it's an emergency."

"Oh, good! I caught you before you unplugged. Just saw your post on my phone. I'm going to do it too."

"Is talking on the phone cheating?"

We then got into a semi-long discussion over whether it was "cheating" and we agreed that the point of the event (at least, in our interpretation) was to get offline and have meaningful interactions with people. To stop being glued to a computer screen or the Internet. Plus, as my sister said, "If you were home, I would have called your landline, but you're in Wyoming. I think as long as you use your phone as a phone, and not a mini computer, you're fine."

We then started talking about whether or not it was 'kosher' to use our kindles. Both noting how we had so many books we wanted to read, and this was our excuse to sit down and read, but, we didn't have realbooks.

We concluded this was also acceptable.

It was great to talk to my sister. We talk with some regularity -- there's always family gossip to share -- but we had no where else to be. We had nothing else to do. We just had unlimited time to talk.

Eventually, Scott wrapped whatever project he was working on and said "let's go to dinner."

I left my phone at home, having no need for it.

Instead of checking email, or scrolling through Facebook or Twitter on our phones, my husband and I had to talk at dinner. Which we do usually, but if dinner takes a really long time, as it did last night, we usually cave to our phones.

I also went to take a picture of my dish for Instagram, and Facebook, as I've been sharing all my culinary delights this trip... and couldn't. I had no phone.

After dinner we came home and Scott suggested turning on the TV, or watching a movie -- until we realized both of those were through the Internet.

We only ever watched things on Hulu or Netflix. Was that cheating?

After two blood orange margaritas I didn't care and went to bed with my kindle.

It was there in the quiet of my bed that my OCD returned and I started obsessing. I started thinking about one tweet in particular, wondering what happened with that. Was I going to wake up to drama in the morning--- but worse! I WOULDN'T EVEN KNOW. BECAUSE I HAD TO BE OFFLINE ALL DAY.

I'm amazed I went to sleep.

Admittedly, I thought about cheating a few times.

But I told myself "you can do this. YOU CAN DO THIS."

The next morning I got up and unable to OCD over my email, I OCD'd over my nails. I gave myself 5 manicures.

I wish I was kidding.

Eventually Scott was up and I was dragging him out the door for bagels, anything to get my mind off it. We also needed toilet paper. He'd used the last.

After breakfast and a run for toilet paper I was back in the cabin. Giving the pugs more attention than they really wanted. Wondering if I should paint my nails again.

Scott saw me with the nail polish and threatened to open all the windows, saying he was still high from my... artwork earlier in the day.

That's when I realized Scott had been huddled in the corner for about 4 minutes.

"What are you doing?"

"Scott, what are you doing in a corner?"

I started to feel better about myself :)

A little while later we left to make an hour drive to an air field in Idaho. 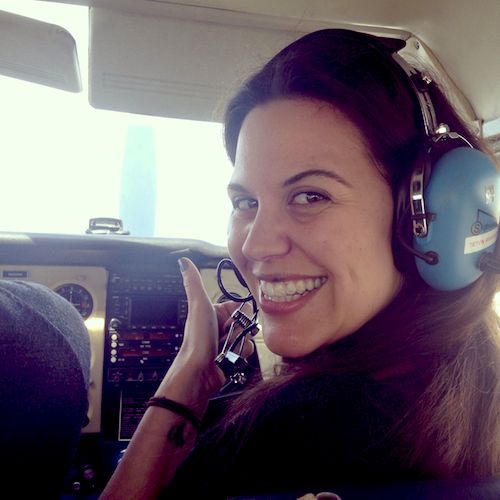 Well I flew with a pilot who let me do most of the flying when we were in air.

I took pictures with my phone (when the pilot was flying), which felt like cheating but I had no other camera... 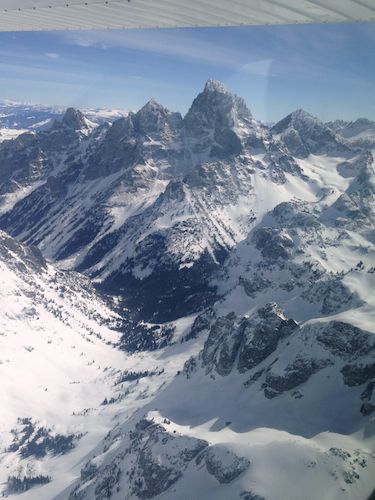 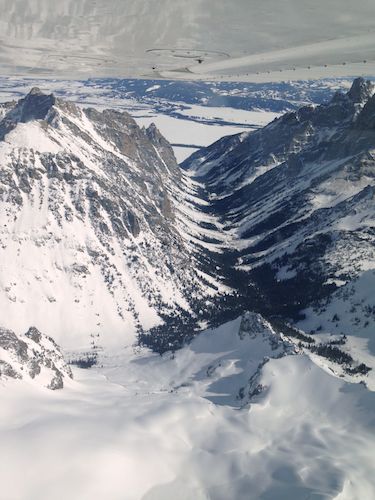 When we drove home, I was delighted to see I had only an hour left of my sabbatical.

In the closing moments of my hour, I realized I was way more conntected to technology -- especially my phone and the internet, than I ever imagined. I don't even like my iPhone all that much. I have no apps, for example -- except the standard ones plug the kindle app, and maybe fandango.

It kinda creeped me out.

I also decided, before even logging on, that I was going to start setting a timer each day. How many hours I could work. When the timer ran out, it ran out -- so be it.

I hope to eventually reduce that allowance.

When I finally went back online I was sweating with butterflies. I was full of terror. In some ways, it was worse than when I closed my laptop.

My inbox only had 18 emails. I wasn't sure if that was good or bad.

I then got busy reading comments and started crying. The support and understanding hit my heart in places -- corners -- I didn't know previously existed.

This one particular comment brought tears down my face: 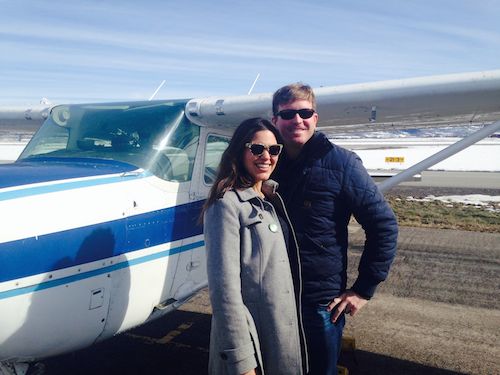