Happy Herbivore's Hidden Gems! (Recipes You Should Try, But Have Probably Looked Over!) 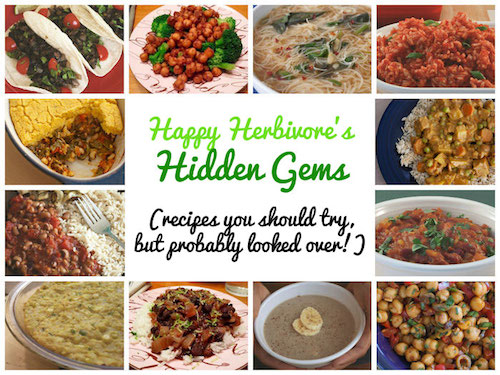 Every time I write a cookbook, there are a few recipes that I assume will be crazy popular (and I'm right, about 50% of the time). For example, I knew the Chocolate Cake in HHLL was going to be popular ;) 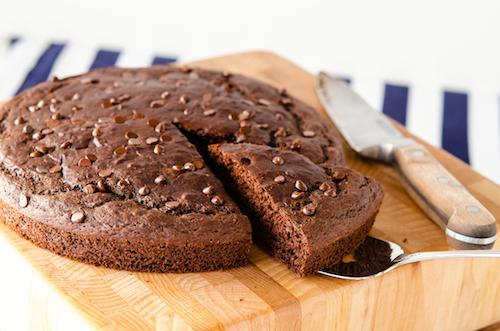 Then there are always the recipes that surprise me. Without fail, a recipe will take over Twitter, Instagram, blogs and Facebook, and I would never have guessed that recipe was going to be so popular. It's not that I didn't love it or thought it wasn't very good, I just didn't expect it to have mega mass appeal the way it did.

For example with HHLL, the Thai Tacos are all over the place. I happen to love that recipe, but if you'd ask me to list 10 recipes, or even 30 recipes, in HHLL that I thought were going to take social media by storm, the Thai Tacos wouldn't have been anywhere near my list.

But while popular recipes get all the pictures and praise, there are hidden gems that often get looked over.

For example, one of my most beloved recipes is the Mexican Dip in HHC and I'm guessing most of you have never heard of it. This is partly because there is no picture (and recipes without pictures never get the same love), but admittedly the name isn't all that exciting either.

I've been meaning to put a list together of hidden gems -- recipes I think you should try (but suspect you haven't yet)... recipes that aren't the prom king or queen (but should be!)

Basically, all the recipes that I'm guessing don't get a second look but deserve the opportunity to do a tango with your taste buds.

As I was putting my own list together, I noticed a few Herbies started doing this among themselves. The timing was just right. 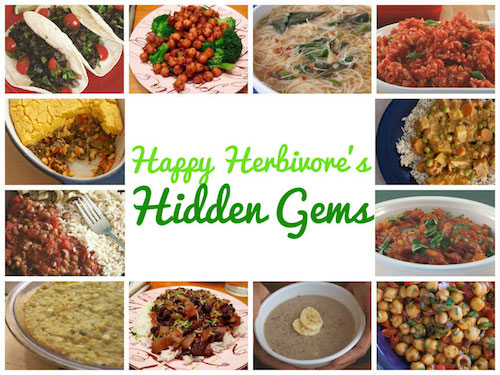 Here's my list.... and theirs! (for page numbers, reference the updated Table of Contents)