When New "Diet" Books and Articles Come Out Against Vegan/Plant-Based, Look at the Author/Source 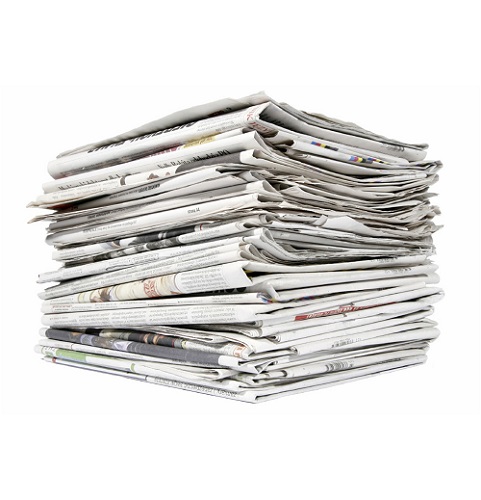 At least once a day, I'll get an email asking for my opinion about a "diet" book or "news" story that seems to go against what I preach (eating a low-fat, whole foods, plant-based diet).

Hi Lindsay, I would like your opinion on this book a friend recommended. Seems to go against everything you say about diet.

Or someone will ask me to post a formal response to a news story that's bashing the plant-based lifestyle, etc. etc.

Hi Lindsay! I was wondering if you saw this article and what you thought of it. Please address this article on your blog, I  am curious as to what you have to say and I am an avid reader.

When these news "stories" or "diet" books come out, always scope out the source. Ask yourself, who is the author?

Actually, let me back up for a second.

Several months back, two religious missionaries knocked on my door, offering me pamphlets on their religion. I politely declined, told them to have a nice day, and that was that.

A few months later, someone else appeared at my door, offering me a pamphlet about water conservation practices, and what I can do to help offset the current drought. Always looking for ways I can be more green, I quickly snatched up the pamphlet and said thanks.

Walking back to my desk, I flipped the pamphlet over and there it was — the pamphlet was paid for by the same church that had been a knockin' several months earlier. To be fair, there were some true and useful information bits about water conservation, but the pamphlet mostly contained a lot of religious propaganda, complete with an invite to their church to help stop the drought by prayer. I could also get buckets and other things they recommended for water conservation for free at the church if I went for a quick orientation and joined as a member.

I can applaud that marketing. It's genius, really.

Or here's another example:

Back in 1999, PCRM filed suit against the USDA, claiming the department unfairly promoted the special interests of the meat and dairy industries through its official dietary guidelines and the Food Pyramid. Six of the eleven members assigned to the creating the guidelines were revealed to have financial ties to meat, dairy, and egg interests. 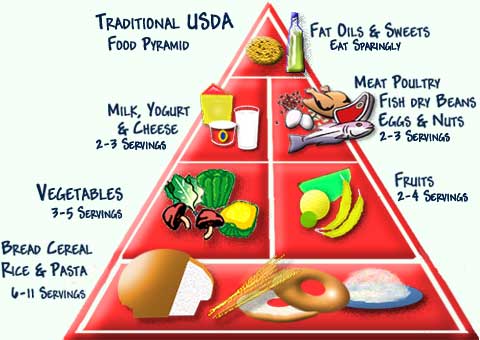 PCRM won the suit in 2000. Prior to that lawsuit, the USDA had refused to disclose such blatant conflicts of interest to the general public. (source)

Creating a "nutritional guideline" with your food product front and center, and releasing that guideline under a name not directly related to your industry (and one that sounds like a non-biased, trustworthy source at that) seems like a great (but surely deceptive) marketing plan, no?

That's often what happens with these books and "news" stories.

They're just new, cloaked propaganda for something else. They're a lot like the water pamphlet.

For example, the last book someone asked me about was a "brain health" book. It only took a quick Google to find out the author was a huge proponent of the Paleo and Atkins diets.Hmm... no wonder the book alleged all grains made you insane and you needed to eat lots and lots of meat. D'oh.

Of course, the Paleo-Atkins relationship isn't obvious when you pick up book. In some ways, you could argue that book is a "gateway book." A new way to get someone into the Paleo or Atkins diet. Or maybe you could argue the author is trying to profit off the popularity of the latest fad diet?

I honestly don't care. What bothers me about these books and "news" stories is that they'repseudo-science. They're filled with plenty of reasonable-sounding arguments and passionate declarations, but they lack real research or solid proof. Noticeably absent is supportive evidence for many of the statements made. (Even glowing reviews of these books often note this).

I find this is also true for many of the "news" stories that are harsh against a plant-based diet. More reasonable-sounding arguments and passionate declarations, but missing supportive evidence and/or they try to pretend actual, real science and scientific research saying otherwise exists in volumes.

Interestingly, the day after I started writing this post, a long thread over the latest pseudo-science "article" poo-pooing The China Study

broke out in one of the Happy Herbivore Facebook groups.

Heather, a member, made the following comment, which is worth of repeating:

"A lot of the [articles and posts against The China Study or the plant-based diet] come from people who are not researchers.

I have a PhD and I went through and evaluated his research. I think for the book, it works. There are some references I don't agree with, but as a researcher, that is to be expected.

Dr. T. Colin Campbell actually speaks to this problem in his new book, WHOLE, which I can't recommend enough. It's worth reading just for the chapter on understanding how empirical research is done.

Similarly, I find "news" stories that are strongly anti-vegan are always (or near-always) written by the WAPF, or a member/blogger/spokesperson of the WAPF, a wacky group that dangerously advocates a diet high in saturated fats with no solid evidence to support their beliefs.

Of course, it takes a lot of digging to find that WAPF relationship, but anytime I've taken the time to look and trace, it's always there, with an applause-worthy attempt at trying to conceal it.

(Additionally, all the anti-soy scare-mongering and soy myths can be traced back to the WAPF.)

This is why I must harp that you take a minute to consider the author and their agenda. Every author has one. I'm an author, and you can bet I have one! (I want to prove eating plant-based and healthy is easy, affordable and realistic!)

Further, if you read some of the negative reviews for The Lean or Skinny Bitch, you'll see some variation of "ugh! this is vegan propaganda" in many of those reviews. Actually,"ugh! this was a vegan book" seems to pop up often for any book that promotes veganism or a plant-based diet, but do not necessarily have "vegan" in the title.

Now you know I love Kathy Freston, and Skinny Bitch was a big book for me during my own journey (even if I don't personally agree with that approach for the masses). I'm only trying to demonstrate that this happens in all groups, with all books, and all authors. 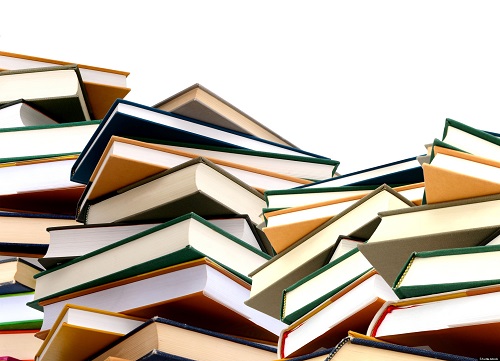 It's not always about being deceptive or duping someone (though sometimes it is).

What I hope you take with you after reading this post is that that everyone does have an agenda, and it's helpful to know that. To remember it.

If someone comes at you with one of these pseudo-science news stories or books, and they're trying to convince you not to be plant-based based on the "teachings," kindly ask them why they're trying to change your mind, and then investigate the author and their agenda.

Always ask for real science and peer-reviewed studies. Don't settle for scientific-sounding arguments, even if they come from me. (I welcome your doubt!).

A great diffuser is, "this is something I'm trying out right now. It seems to be working for me so I'm going to stick with it a little longer, but thanks for your concern."

One final note: Whenever I get questioned about "news" stories that create hysteria around a certain plant food, be it rice, quinoa, blueberries, or something else, I always like to remind the asker (and myself) that the "news" is still a business — an entertainment business to be precise. They need to sell headlines and airspace (commercials) with high ratings. Sometimes what they report is totally true. Sometimes something is being blown out of proportion. And sometimes, it's a far cry from the whole story.

Take the "news" with a dose of skepticism, or go on a news diet like me :)