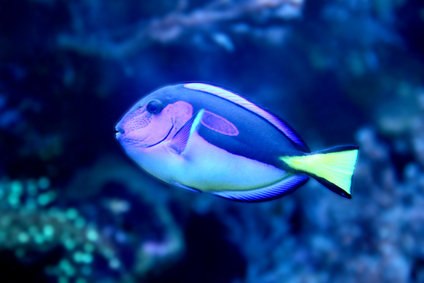 A few days after I initially started talking with Jana about her challenge to cook a new recipe each day from Happy Herbivore Abroad, I had dinner with a few Herbies in San Fran. 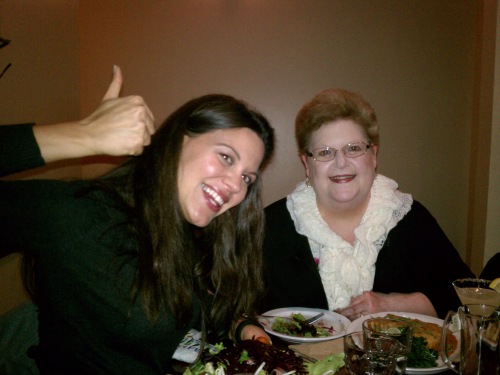 (Me with Herbie of the Week Candy!)

During dinner, a group of us got to talking about our initial experiences and the challenges we faced when we first adopted a plant-based or vegan diet/lifestyle.

He said while didn't love every recipe, it kept him from being bored, it forced him to try new things — foods, cuisines, ingredients, etc. that he was unfamiliar with or intimidated by, and so on.

A world opened up to him as realized, rather quickly, how limitless (not limited!) eating a plant-based diet is.

I thought back to my early days as a vegetarian, and then a vegan, and how I thought my life was going to be pasta, PB&J, and salads (and obviously, it's so. much. more!).

But when you grow up eating "meat and potatoes," all you know is "meat" and "potatoes."

I often look back at my old diet (and my old life) and am shocked at how limited my diet really was. BUT when I was first leaving that lifestyle, I didn't have this perspective.

All I knew was meat and potatoes, and when I took out the meat, I only looked at the potatoes.

Initially, I felt like I'd chopped my world of food in half, because, realistically, I had, but only because my world of food was so small — there was so much out there I hadn't discovered!!

T. Colin Campbell gave this analogy recently — and he wasn't using it to explain food at all, but I think it captures so beautifully the point I'm trying to make here.

Dori (Nemo's fishy friend) was born in the ocean and all she knows is the ocean until, sadly, one day she is caught in a net. In the net on a boat, Dori suddenly realizes the whole world is not the ocean. Rather, the ocean is part of a bigger, dry and hot world. Plus now she also knows the ocean is "wet"  and "cold." Before her capture, she had nothing to compare the ocean to. It was all she knew... How can you know what cold and wet is if you've never experienced dry and hot?

Happy news: Dori wriggles free and goes back to the ocean. She then tells her friends what she has experienced — how the ocean is cold and wet, that there is another world beyond the ocean that's hot and dry... except the other fish and sea creatures just don't get it. Because they don't have her context or experience. They can't see past what they know: the ocean. The ocean is all they know.

I was Dori in the ocean. I didn't know a whole other world of food was out there waiting for me.

After tiring of salads, PB&J, and Boca burgers I started looking for other options — I knew they had to be there, and over the years I did find my way to other cuisines: Indian, Ethiopian, Thai, Japanese, African, and so on. I tried new foods — different kinds of beans, lentils, fruits, vegetables. I rediscovered the produce section — heck, I rediscovered the entire grocery store.

Before long, I developed an interest and passion for this culinary exploration... I just wish I'd tried it a lot sooner!

So, that's the point of this post: I challenge you to adopt a "new recipe Saturday" rule (or pick another day of the week if you like).

A new recipe each week is a small task, but one with great effects and reward — if you don't believe me, reread Jana's post!

What new recipe are you trying next?