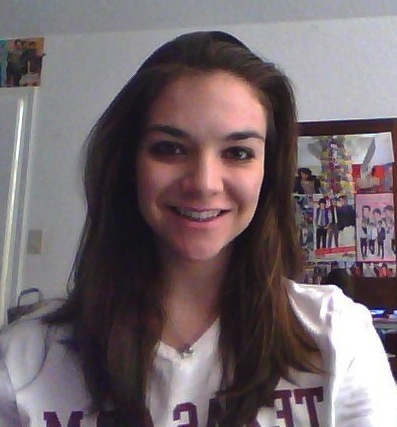 I'd like to give a very warm welcome back to our HOW this week, Michelle! Michelle guest blogged on Happy Herbivore last November, sharing how she stayed healthy on a mostly plant-based diet while attending high school, participating in several extracurricular activities, and having cooking to cook all her meals herself (since age 14!). She was quite the inspiration!

Before and after her post, Michelle and I had corresponded a few times via email, mostly about how she could talk to her family so they would be more supportive of her decision. Michelle, like many teens, wanted to be plant-based so badly, but her parents didn't agree it was the best choice for her, which complicated things. I encouraged her to talk to her parents and help educate them.

Then, this past May, Michelle wrote me with exciting news — she'd completed her transition to a 100% plant-based diet and had been 100% for four months. Even better, her parents were fully supportive of her decision! Now 100% plant-based for more than 8 months, Michelle talks about her journey and the positive changes she's noticed since making the switch!

HH: You were diagnosed with an eating disorder a few years ago. Can you tell us a little bit about that and its role (if any) with your transition to a plant-based diet?

Ever since my father's second divorce 9 years ago, I've been in a constant battle with my weight and body image. The excess weight began to creep on during my 2nd grade year due to our dependency on fast food and the lack of an immediate maternal figure (my mother lived in the area, but my father tried to keep her out of me and my brothers' lives as much as possible).

I was taunted by my peers about my weight throughout elementary school, as well as by my new stepmother, brother, and sister. The pain was almost unbearable.

Then by the beginning of the summer of 2010 [Note: After Michelle finished 8th grade], I fell into a mild depression that progressively became worse. I compensated by over-exercising and consuming 1,000 calories or less/day, being obsessed with keeping track of every morsel I ate, its ingredients, etc. The weight started coming off, although not in the healthiest manner. By the end of the summer (August), my parents realized something was wrong when they took me to get my sports physical. I was hanging in at the bottom of the healthy range for my height and weight, but was in the danger zone for being underweight and malnourished if I continued down the same path. I tried to fix the damage on my own, but my mindset was so skewed that I had no idea where to start.

A couple months later (October 2010), I was taken to Texas Children's Hospital in the Houston Medical Center to find out that I was diagnosed with an eating disorder (the doctors never specified what it was, but I know it was a mix of anorexia and orthorexia, or "perfect eating").

HH: How did you find out about plant-based eating and why did you want to try this new lifestyle approach?

When I first ran across Happy Herbivore in May 2011, I had no intention in becoming plant-based. Simply, I was tired of eating the same boring beans and rice or salad for the meatless meals I ate at least once a day every week. Once I began preparing more meals from the Happy Herbivore Cookbook and this blog, I began to slowly lose interest in meat and I spent most of my winter break researching about how to live a whole-foods, plant-based lifestyle, which included reading The Engine 2 Diet. At the turn of the new year, I gave up cow's milk, cheese, and ate significantly less fish. However, I continued to eat yogurt and seafood a few times a week to keep my parents' suspicions about another eating disorder from reappearing.

HH: How were you able to go plant-based with your parents' support? What changed?

After 2 months of struggling to be able to move forward with becoming 100% plant-based, I convinced my mother to take me to see Rip Esselstyn speak at a Houston area Whole Foods on February 20th. After talking to Rip, I decided to not let my parents (specifically my father) halt my journey and cut out the last culprit: my beloved Fage Nonfat Greek Yogurt. 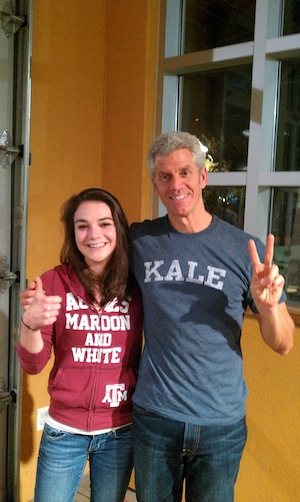 HH: Has it been difficult to stay plant-based as a high school student?Are your friends supportive?

Honestly, I haven't found it too difficult to stay plant-based whatsoever. I started preparing my own meals the summer before my freshman year, so I was used to balancing homework, choir rehearsals, and track practice with cooking 3 meals a day.

In the evening while waiting for my dinner to cook, I would put together my sandwich or salad for lunch the next day. Another thing that has helped is keeping it simple and not trying to prepare glamorous meals unless time allowed. I always keep frozen brown rice, potatoes (sweet, white, or red), frozen vegetables, and canned low-sodium beans around in case I have a day where I'm tied up and only have 10 minutes to put something together.

My friends are quite supportive and are always interested in what I bring every day for lunch. I always get comments, such as "Your lunch looks so colorful and healthy!" or "That salad looks great." I'm not a "pusher" for trying to get my friends to go plant-based, but from time to time, I would make Happy Herbivore muffins, cupcakes, or cookies to share on a friend's birthday (So far, someone has yet to NOT love a dessert I have brought).

HH: You mentioned before that your Dad wasn't supportive in the beginning, has that changed at all?

Once we visited with the Registered Dietitian I had been seeing at Texas Children's to discuss going plant-based, he felt more confident that I was doing what was best for my well-being. At first, my dietitian gave the go-ahead for vegetarianism but not veganism because of possible effects of not getting enough B12, such as permanent and irreversible neurological damage. I wasn't pleased with this answer, so I stuck with being plant-based but agreed to begin taking a B12 supplement.

HH: Have you experienced any benefits since adopting a totally plant-based diet?

My studies have become less tedious, and even though I'm not a natural athlete in any way, I've noticed several positive changes in my athletic performances as a swimmer and thrower. 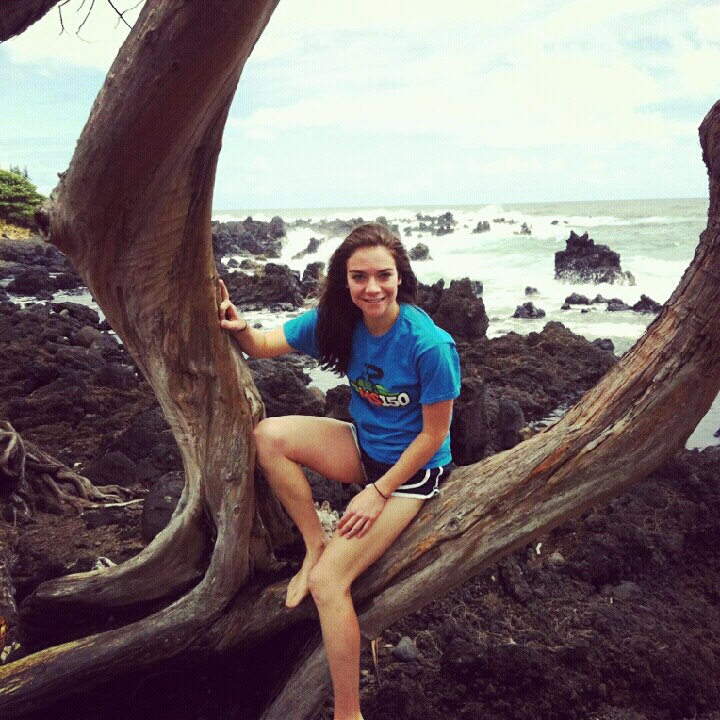 HH: Finally, do you have any advice for teens and young girls (or guys!) that struggle with body image,eating disorders, or who want to go plant-based but are scared or have resistant parents?

The biggest thing I'd have to say is to make sure your intentions for going plant-based are in the right place. Yes, going plant-based for the environment and animal rights is a great reason, but don't do so to starve yourself and live off of vegan junk. As long as you're eating whole, plant foods and staying active, you shouldn't need to worry about the way you perceive yourself. Everyone comes in all shapes and sizes and everyone is beautiful in their OWN way.

For parents' sake, educate them with as much plant-based nutrition as you can. Assure them that eating a plant-based diet is the best thing you can do for yourself, both mentally and physically. (The Complete Idiot's Guide to Plant Based Nutrition is amazing!) If you're an athlete, show them that there are professional athletes that are plant-based. 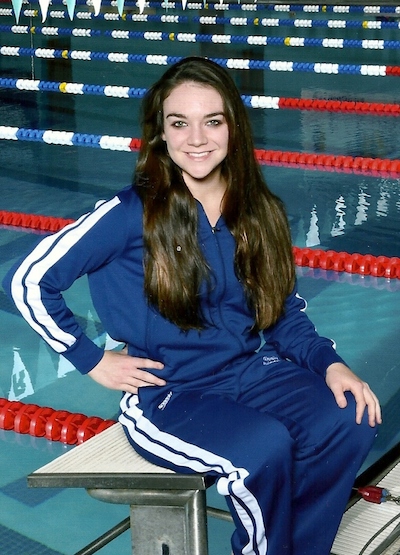 Thank you Michelle for bravely sharing your story—you are an inspiration and a young woman destined for greatness!