Publishing a Book & My Book Story 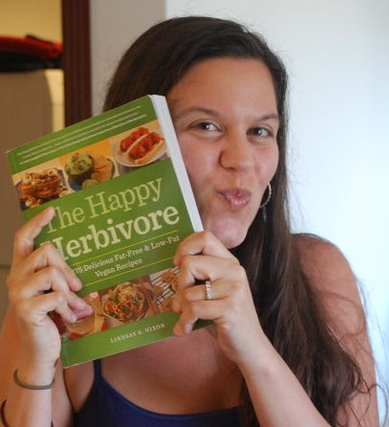 I'll talk about how I got my book deal, and give some suggestions, but first let me clarify a major point:

Publishing a book is a lot of work for very little pay. Most books aren't successful and many authors never see money for their work outside of the little something they get when they sign their contract. If your book IS successful, you still don't make much money. If an author makes $2/book, they're making out like a bandit. So let's say you sell 30,000 copies (which is a TON!) you make $60,000 but the IRS takes half, and if you have an agent, they take another 30% post-IRS (I don't have an agent) -- you get my drift. Oh! and you usually don't see any money until two years (or more) after you've written and turned the book in to a publisher....

So like I mentioned in my post about blogging success it has to be about passion, not fame or money.

Now, for my book story:

My book deal was a fairly unusual situation. I was more or less approached by my publisher. It's a story of being in the right place at the right time with the right idea and having a little bit of luck.

The publishing climate was different back then (2009) -- blogs were still on the upswing and newish, and there weren't many vegan/plant-based books out back then, so publishers were looking to fill that void and I got spotted. Now the market is saturated and fiercely competitive. Even with my foot in the door I've had to hustle more than I ever expected. (I also attribute the majority of my book's success to the word-of-mouth campaign by my fans; I can't even begin to express how crucial it is to have a big and supportive fan base before you publish).

Most publishers won't accept submissions from authors directly, they only work with agents. A great book about that is A Guide to Literary Agents. The book lists agents, publishers, what each house will and won't accept. It'll tell you how to write a query, among other things you need to know if you're going to pitch to anyone.

I thought about publishing a novel back in college and had picked up a copy of AGLA back then and found it really helpful (but it ultimately discouraged me from trying to publish my novel).

Another option is self-publishing. A friend of mine self-published her book around the same time my first book, The Happy Herbivore Cookbook came out. Six months later we were chatting about our books. She'd sold about 500 books. I'd sold about 20,000 and she made more money than me. Good thing I wasn't in it for moola!

There are pros and cons to both. Having my book published in the traditional sense gives me a sort of street cred and it gets my books in places like Barnes & Noble. I also didn't have to take on any financial risk (my publisher did) and it also relieved me of doing a lot of work -- my publisher has a team of people that help me take my recipes and turn them into a book.

My friend Jill (not the person I referenced earlier in this post) has been very successful at self-publishing and graciously agreed to share her experiences to accompany my post (coming this afternoon!).