What is Agave & How to Replace Agave 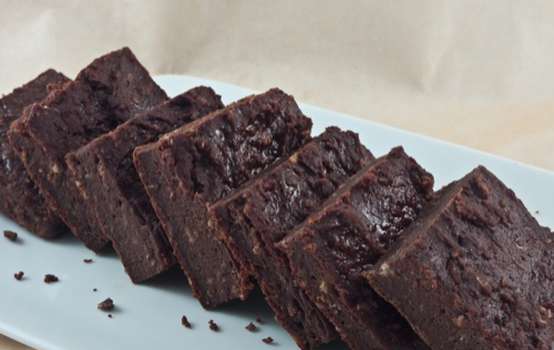 What is agave nectar? Agave nectar is a natural sweetener, it's an alternative to sugar and artificial sweeteners. This nectar comes from the leaves of the agave plant which is commonly found in Mexico. It's comparable to honey and sap. It can be used similarly to honey to sweeten tea or even in baked good recipes. Agave is considered a natural sweetener because it does not contain additives, however, it's still a processed food and should be consumed sparingly just like any other sweetener. 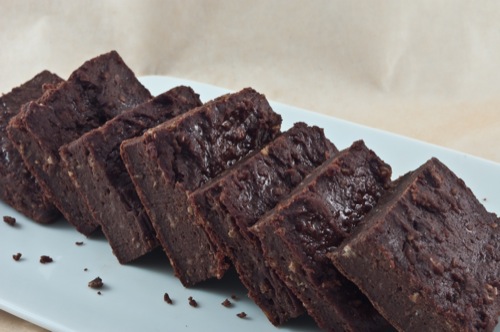 How can you substitute agave nectar in recipes? There is no all-encompassing replacement for agave; it depends on the recipe. For example, if agave is being mixed into a liquid to make a drink (i.e. tea), then you can probably get away with any other sweetener you like as long as the flavor is complimentary. For example, brown rice syrup or maple might not taste the best in certain coffee or tea flavored beverages. In baking, it get’s much trickier. Agave is a syrup-like and wet, which means you can’t just use sugar because it’s dry. To use sugar instead of agave, you need some sort of additional liquid or you’ll have a dry batter. On the other hand, agave is a lot runnier than a lot of other syrups, like honey, maple or brown rice syrup, so again, you probably need to add more liquid. There is also the taste issue with baking. Other sweeteners like brown rice syrup or maple syrup might not taste good as a replacement for agave. For example, maple syrup doesn’t taste good as a replacement for agave in my vegan black bean brownies. The flavor of chocolate doesn’t blend well with maple in my opinion. Honey has the closest taste to agave, but if you’re cooking for vegans, honey may not be suitable. I also find honey is not as runny as agave, so you may need to add more liquid. You may also need to increase baking soda. For example, I find when using maple syrup instead of sugar, I need to increase my baking soda for my goods to rise appropriately. Baking is always a little science experiment!