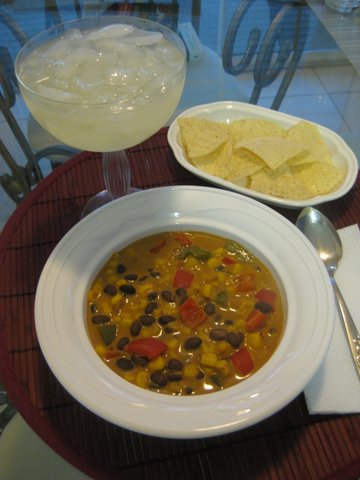 My mom sent me an email a few weeks ago, actually it was more like 10 emails, with one picture attached to each. (Hey! at least she does the internet now! lol) Since it has been about 5 months since my parents went plant-based, they wanted to share some of their new favorite recipes. Below is the email. 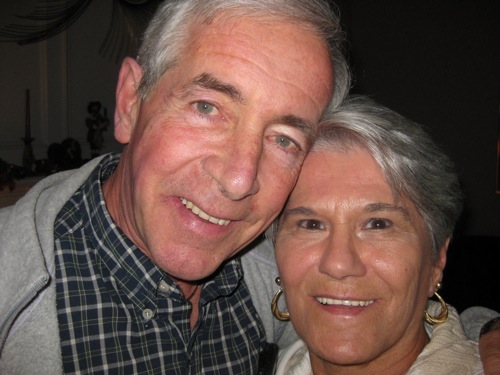 It has been four months now since we have gone plant-based and just wanted to update everyone on how we are both doing.

I will have to compare it to previously being smokers the longer you are away from it the less cravings you have for meat or dairy. We have been using our daughters two cookbooks, Happy Herbivore Cookbook and Everyday Happy Herbivore, faithfully and still have many recipes to try and some have become repeats. 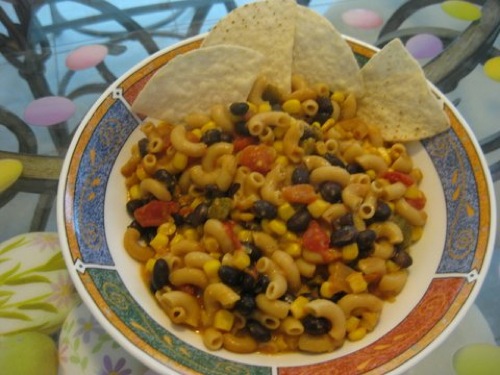 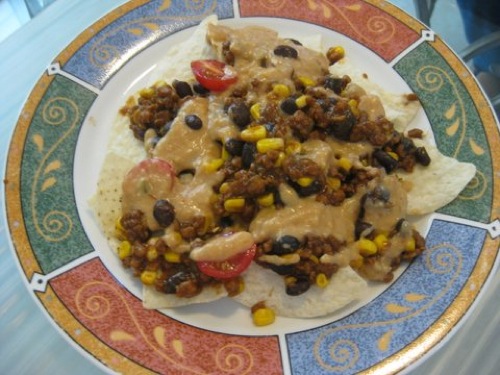 Loaded Nachos (with Queso!) from HHC

Some of the recipes we have tried, like the Fiesta Bake and Mexican Chowder above, give us nice taste of the Mexican flavor and there are always leftovers. The Loaded Nachos are to die for as well. 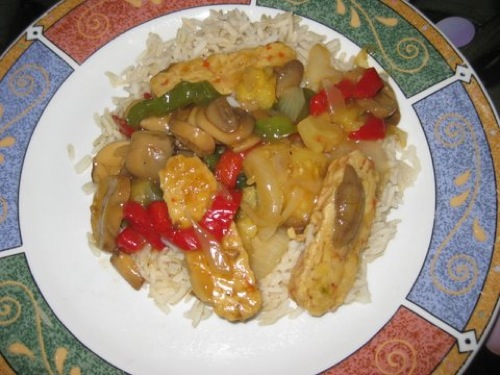 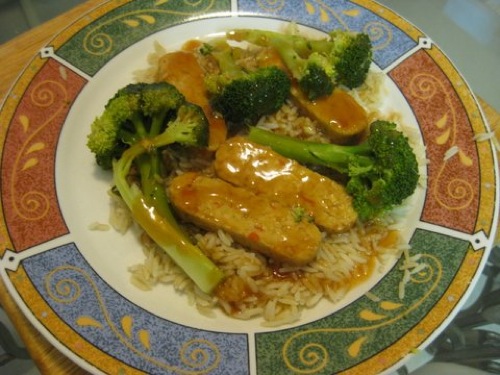 Another two dishes were tempeh based, which we had never had. Come to find out, the Pineapple Tempeh Teriyaki Stir Fry and Sweet and Sour Tempeh (above) were like eating at our favorite chinese restaurant. 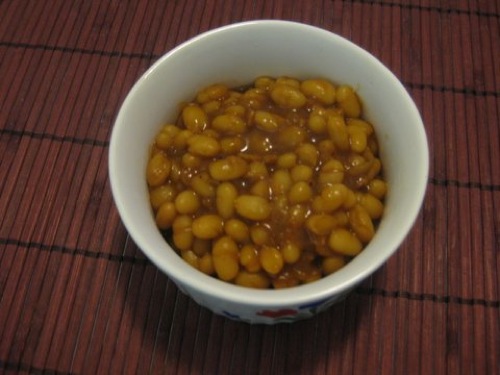 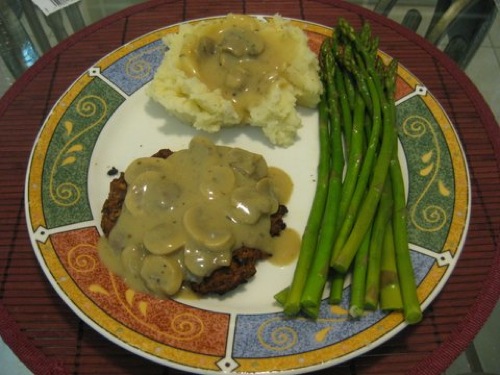 Mashed Potatoes in HHC and Everyday Mushroom Gravy from EHH

Some more of our favorites are the Baked Beans (Lindsay note: They make them all.the.time!) and the Everyday Mushroom Gravy, which we put on almost anything like the mushroom burgers and mashed potatoes.

My husband loved his Italian sausage and Lindsay's recipe for Spicy Sausage (in HHC) has become a food you can do many things with, like crumble on pizzas, in marinara sauce, or just slice up and eat with crackers. We liked it so much, we ate it all before I could get a picture. 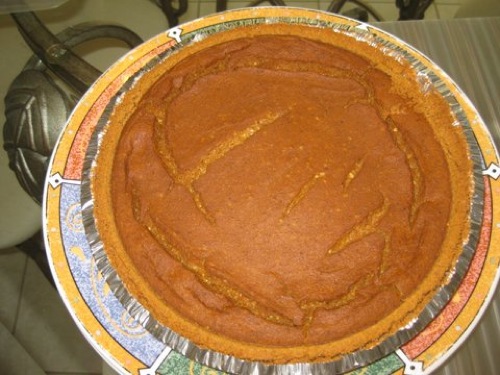 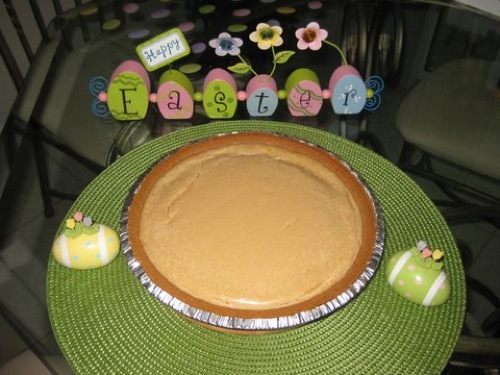 Then it was onto desserts, Pumpkin Pie is true to taste, and not just for Thanksgiving any more. Last but not least, is the Cheesecake which is totally decadent with our favorite fresh strawberries.

Happy to say we are both feeling really good and will definitely continue to take care of ourselves and follow our daughters cookbooks and advice. Hope everyone has a happy and safe summer!

If you want to read more about my parents journey to becoming plant-based, you can read some more of their reviews in their posts Mama & Papa Herbivore Food Reviews, Letter from Papa Shay or in the Parents topic on the side column of the page.