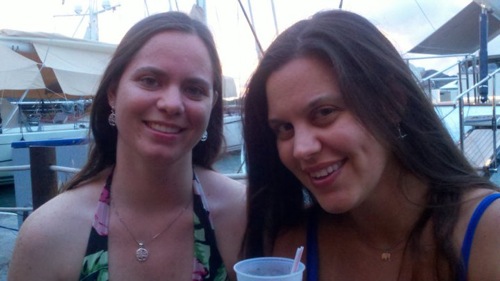 Earlier today, my sister Courtney shared a post that she had written about relationships and friendships. Like a true sister, she wrote it the same time I wrote this, and neither of us knew what the other was doing!

The last few years have been a mad dash for me. Every morning I wake up to see what fire is the biggest and put that one out before moving on to the next. I have a mantra on the wall that says "drive the bus don't chase it" but I'm still chasing the bus. 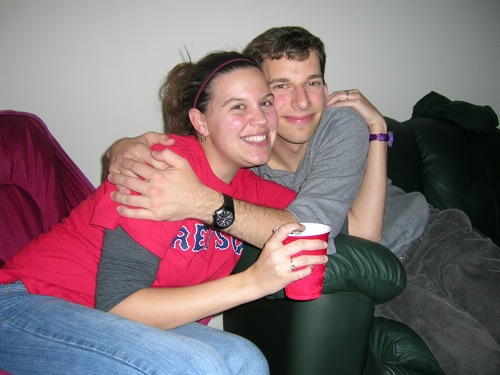 It's not an excuse, or maybe it is -- but because work has been all-consuming and crazy, I've been focusing only on myself and my goals: work, work, work. I didn't set out to be selfish, but that is what happened. I stopped calling and emailing friends, they called or emailed me. I stopped reading Facebook's main feed and only checked comments on my page. I basically went into total response mode -- I reacted, I responded, I never instigated.  I never took the first step in my relationships, I let them come to me.

Somehow, I still have friends -- and for that, I'm grateful, because I'm only now seeing how one-sided it became. I took, they gave. I know if I asked why they put up with me, they would be kind and say something like "we knew you were busy" but that's not an excuse. That's not okay. We're all busy, but we all need to make time to invest in the relationships we have. We all have to make time for those we care about.

This was a wake up for me last week when I saw a friend of mine had a baby. She'd left a comment on my page and I noticed her picture was her with a baby. I clicked on it and realized, "OMG---that's her baby!" I didn't even know she was pregnant. I can understand missing a singular post about buying a house, or getting a new job, but women are pregnant for months -- I was so absent, so checked out, that I hadn't caught any of her updates in nine months?! I'm horribly embarrassed BUT now I'm making a change.

Relationships should be treasured, and I hope I never take them for granted again.