Herbie of the Week: Aaron 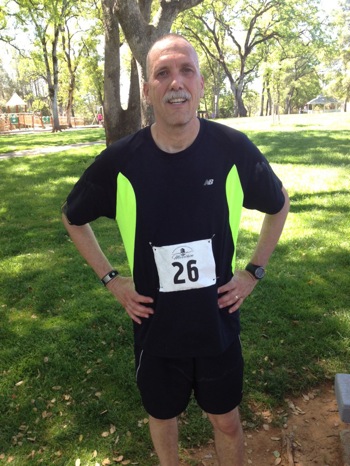 HH: Since you're a firefighter, I have to ask: Was Engine 2 instrumental in your transition to a plant-based diet?

Hearing the information come from a firefighter was probably what drew me to it. I had seen the Engine 2 Diet book on a couple of trips to Whole Foods, and flipped through it, but did not pick it up. Then my wife started reading The Kind Diet, and bought Engine 2 for me shortly after that. The two books had some similar thoughts on whole foods, plant-based dieting, and that conformation also helped me decide. 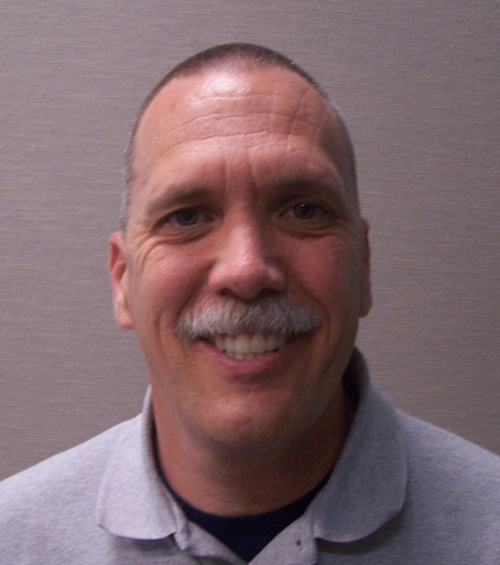 HH: What was your health like before switching to a plant-based diet?

I would call my overall health, ok. I was diagnosed with high blood pressure a couple of years ago, but had no other major health problems. I took BP meds, and was also a little overweight. Mostly the annoying middle-aged male belly fat. The big push came when I was put on Statin drugs for high cholesterol after my last physical.

I just had a physical a two weeks ago as well, I was expecting to get a scolding from my doctor, as I took myself off the Statins, but my cholesterol numbers were even better than when I was on the Statin drugs! He also took me off my BP meds, and I've lost 22 lbs too.

HH: I was really moved by the camaraderie among the firefighters at Engine 2. Do you find a lot of support from other firefighters?

My crew has been patient with me. It is a team effort. If they cook something with meat, they will either serve the meat on the side, or I will just eat the side dishes. Usually a salad and a pasta or rice dish. Dairy dishes are more of a challenge, but we had enchiladas recently, and I made some with vegan cheese. Occasionally I will have some of what they serve. I did have a small piece of steak for a crew member's birthday dinner. Shhh. It was small. Don't tell Rip! My crew does give me a little light-hearted grief. If I have trouble with a task, they tell me it is because I have given up meat.

HH: Have you cooked some plant-based meals for your crew? How did that go?

I have made a couple. I have been told, if I cook and eat it, they will eat it. I just need to build up my arsenal of recipes. I may also make meat on the side for them when I cook. As you can see from some of these answers, meat is a staple in a lot of firehouse meals. In fact, most shopping trips start in the meat section. They get the meat they are going to have that night, and then build out from there.

HH: The biggest piece of advice offered in this series is "plan ahead." Bring plenty of food with you... but your schedule can be very unpredictable and you probably can't carry a snack bag, either. Is it hard for you to stay plant-based while working?

There are days when we run all day, and have not had a chance to shop, or cook a meal. Those become pizza nights. They are few and far between. Last time we had a pizza night, I was able to find enough food to get by without partaking in the pizza. That was tough. I love pizza. Sometimes necessity requires I eat what is available. I try to stick as close to vegan as possible, but in this business that can be difficult. I tell people I am 90-95% vegan.

Another challenge comes when I work at another station on another shift. I usually take extra food, and will eat that if they are having a meal that involves meat, dairy, and/or eggs. So far, so good.

Going from being known as an Ambassador of Bacon to a whole foods, plant-based (vegan) diet was not easy. If you are considering making the switch to a whole foods, plant-based diet, do it slowly. I rushed into it a little quicker than I should have. That wasn't smart. My wife and I did go through and get rid of a lot of junk and processed foods. I still have a weakness for potato chips. I'm working on that.

I also wanted to share that I did my first run in September 2011, and my first marathon on April 22nd.

Thank you so much Aaron for sharing your story with us, and congrats on the marathon.