A Vegan Taste of Steamboat Springs

I’m hoping to put together a little veg guide for all the cities I live in. First up my last home: Steamboat Springs, Colorado.

While there are no solely plant-based restaurants, every place we went had something we could eat - and several places even labeled the options as vegan, vegetarian and gluten-free!

Here are some of the places we ate at:

Rio Grande - this was one of our favorite places to eat. They have a great grilled vegetable and mushrooms fajita dish that’s vegan if you hold the cheese and sour cream (which is served on the side anyway) as well as mushroom salad that has all sorts of interesting ingredients including pickled vegetables, pepitas and homemade corn chips.  As a warning, the guacamole comes with queso, so be sure to order it without cheese. 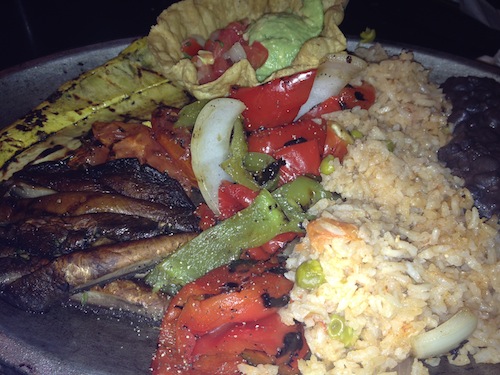 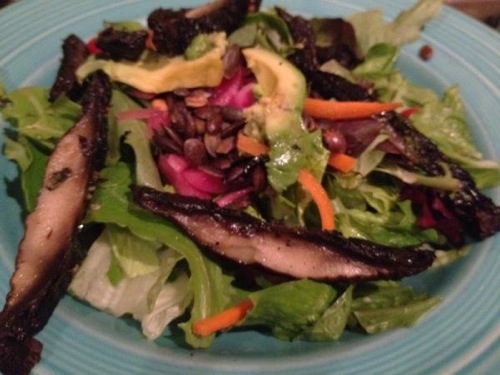 Sweetwater Grill - we actually didn't eat here, just enjoyed their outside deck which is right along the Yampa River, but they do have a menu with several vegetarian and vegan options that are clearly marked.  According to Courtney, they serve best margaritas in Steamboat (though most people think Rio has the best).

Noodles & More - A friend of ours works here so we decided to try it out. The wait is notoriously long and while the food is good (and they have a lot of veg options as most Asian restaurants do) we didn’t feel it was worth the wait and their prices were pretty high compared to Spostas.

Spostas World Sushi & Salads is my personal fave! This restaurant opened while we were there and their speciality is made-to-order-sushi with not-so-typical ingredients. For example, they have a cheeseburger sushi. We always built our own hand rolls or cut sushi. I love tofu and cucumber with teriyaki or chili sauce. Courtney loves their apple and honey sushi, which sounds weird but is actually quite good (I had to try it once!). 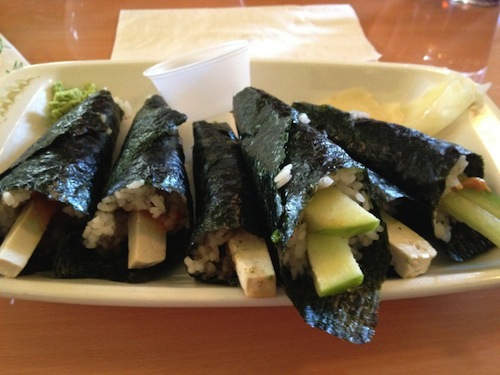 La Fiesta Grill & Cantina also recently opened, but I haven't tried. Courtney went there with a friend, and said the burrito was good but they didn't have many other options and the portions were way too much to eat in one setting. Note: Courtney did go before the official grand opening, so some things may have since changed.

There is also a little hot dog stand in downtown that sells vegan hot dogs with an entire slice of pickle! 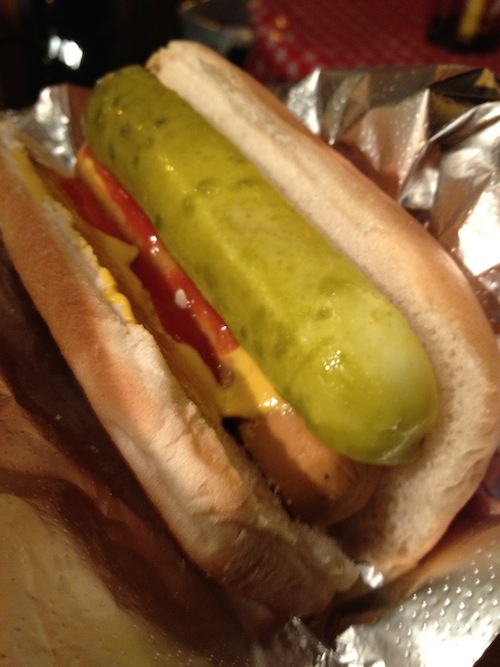 There are also 2 health food stores in town. While I thought this was great at first, I found they ran out of things often, which is fine, except that they’d stay out of it for weeks. Bamboo Market sometimes has vegan options in their makeshift cafe.

The restaurants on the mountain (if you come during ski season) also tend to have several options and clearly label food as vegetarian or gluten-free on their menus. 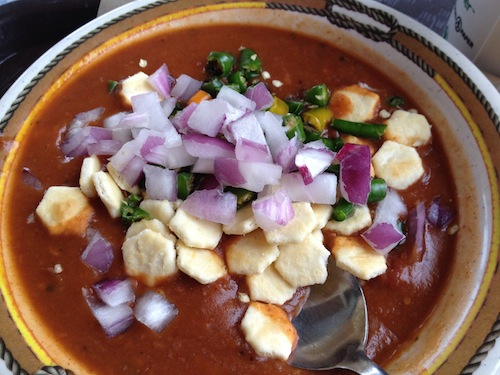 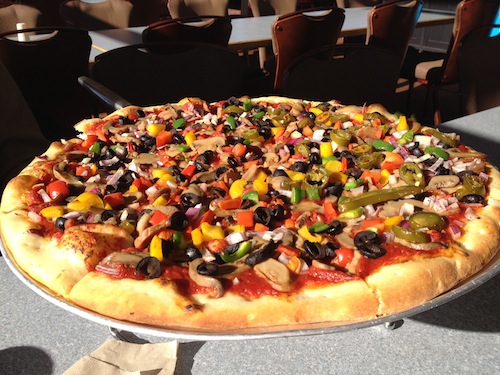