So, What is a Plant-Based Diet?

Whenever I say we eat a plant-based diet, people often ask what that means. We say that we don't eat animal products of any kind; no meat, no butter, no milk, no cheese, ect. They often respond with, 'Like a vegan?" Yes, it is similar but not the same.

The choice to be plant-based or vegan is a personal one, and the reasons can be many. For a long time I identified as vegan, but now I no longer do. Now I am plant-based.

A plant-based diet focuses on plants, eliminating all forms of animal products. There is no meat, butter, cheese, milk, eggs, whey, casein, ect. It can include beans and legumes, whole grains, fruits, vegetables, spices, seeds and nuts. There are endless combinations of foods available on a plant-based diet. While my family and myself eat low-fat & oil free, this is not necessary to be plant-based.

The definitaion of vegan seems to have evolved to be more than just a diet, to also being a lifestyle or a philosophy. Wikipedia defines veganism as "the practice of abstaining from the use of animal products." It includes not using products that are tested on or made from animals, such as leather or wool or some types of makeup. It is a belief against using or consuming anything that has exploited animals.

This can be beyond just animal-based products or porducts tested on animals, but also can include environmental impact as well. For example, there is debate over palm oil. While palm oil itself is a vegetable oil and not animal based, the increasing demand for it is blamed for the destruction of rain forests and natural animal habitat. This has several people claiming it is not vegan and products containing it are also not vegan. I'm not trying to debate the issue here if it is or is not vegan, I am just using it as an example of of veganism has become more than just food. 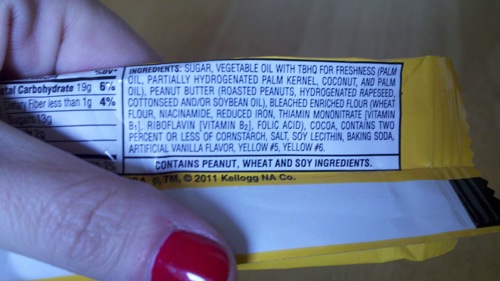 There is also food that is vegan and not healthy, like white bread or Oreos. Many different vegan junk foods are readily available - you can eat a vegan diet and not eat anything that resembles a plant.  This is why I make the distinction between plant-based and vegan.