Even at these restaurants, oil-free meals can be a bit challenging, but usually a restaurant can accommodate us when we ask for it. Sometimes I will have to pick a different dish than the one I originally wanted; even at restaurants without specific vegan dishes on the menu, I have found that there are plenty of options to choose. 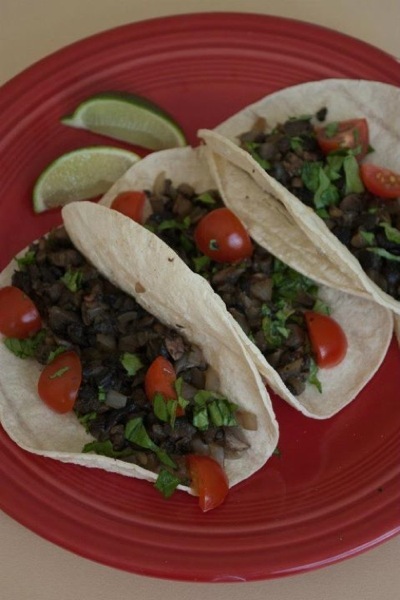 As I have said before, restaurants and servers are in the business of making you happy; they want your money and if you ask for a reasonable request they usually can cater to you. So, don't hesitate to ask!

Mine and my sisters experiences are similar yet quite different at the same time. While we both are plant-based and oil-free, her options at the same restaurant are far more limited. Just because a restaurant is plant-based, doesn't mean it is allergen-free.

We recently went to a vegan restaurant, and she had picked out 5 meals that were appealing to her (if it were me, I would still be trying to choose between them all), but there was only 1 that could be made without black pepper.

Usually before we even order, she is already asking the server about spices used in dishes, sauces, and sides. One might not think about sides much, but almost everything at restaurants are seasoned, even steamed veggies.

Some servers (usually not at plant-based restaurants) will say that they've never heard of a black pepper allergy in a tone that seems unbelievable. With Courtney's allergy, a reaction is not always immediate - it can appear a several hours later. There have been a few places where we realized after the fact, they did not accommodate her request, and we have not gone back.

I am usually able to find something to eat at any restaurant, although I may have to ask for substitutions - like extra peppers in place of steak for fajitas. Even if nothing appears to be vegan-friendly, don't be afraid to ask the server. For a list of dishes at ethnic specific restaurants, check out my earlier post here.

We do realize it is an inconvenience for a restaurant to make special accommodations for one table or person, and we always thank the restaurant for doing so.