Build Them Up (Why I'm not a Skinny Bitch)

I admit, the book Skinny Bitch was an integral part of why I adopted a plant-based diet. I was newly plant-based when I read the book and if I'm completely honest with myself, it helped me stay plant-based -- it solidified my choice and gave me more reasons to do what I was doing.

The book, however, had far-reaching effects -- well beyond helping me stay committed to my new lifestyle. I became a "bitch." In the first year I was plant-based (I identified as a vegan back then) I was militant. I was in everyone's face, telling them they needed to go vegan and why. I was busy judging those non-vegans in my life (a.k.a. everyone) and making them feel bad about their choices. I would lecture and lecture some more. As you might imagine, my actions caused a lot of strain on my relationships with others. I was pushing people away, not bringing them in. I was turning them off to my lifestyle, not interesting them in it. 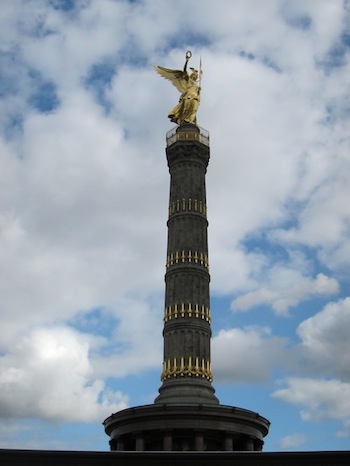 Still, I believed that I was doing the right thing, even though I wasn't getting the results I wanted. Looking back I see that I was totally taking on that bulldog approach I'd been handed in Skinny Bitch.

Eventually I realized while the drill instructor approach worked on me (I just have that kind of personality -- yell at me and tell me to do 10 more pushups!) it did not work for most people. In fact, it probably offends most people and drives them away.

That's when I backed down off my soap box and internalized. I decided to be compassionately quiet and lead by example. And you know what? That's when real results and real change started to happen.

I came to appreciate there is a difference between inspiring and motivating and making someone feel crappy. I realized we should build people up not tear them down. We should applaud the efforts someone makes, not belittle where they fall short.

It was such a huge and important lesson for me, one I try to keep focus off always and with all aspects of my life. I cannot change who I was or my past actions, but I can and do try to take a different approach.

So where am I going with all of this?

When I was at the McDougall weekend, one of the speakers more or less picked on one of the guests -- in front of everyone. The speaker basically cracked a joke about the guest's size. I couldn't help but cringe and feel horribly for the guest. The guest responded by saying s/he had lost a lot of weight recently, and the whole room clapped, but hearing that just made me feel worse about what happened. I actually looked for the guest afterward, wanting to apologize because I felt like someone had to.

I've written about how we can't know a person's story by their outward appearance and now, more than ever, I see the importance in leading by example, encouraging, applauding and building people up. 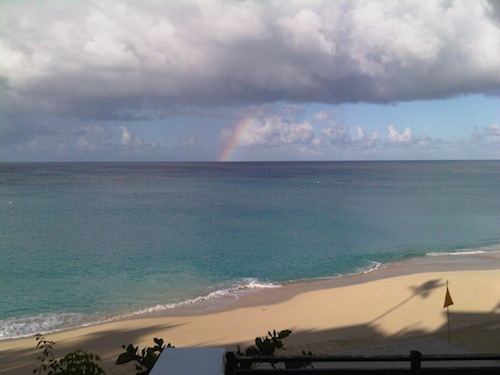 I keep thinking about that event and wonder what the difference would have been for the guest and all the other guests watching had that not been said, or better yet, a positive and encouraging approach had been taken instead.

Now I know that in the world of Skinny Bitch, criticism and judgment is thought to be motivating, and I recognize that for some personalities and certain situations it can be (i.e. it works for me in boot camp class), but overall, I'm convinced it isn't and it's that reason why I've stopped taking that approach.