Hi Herbies! Hope you're all having a happy Friday ;] This week we celebrated Labor Day, ate salads, went out to eat and made HH's "last meal" before her big trip! 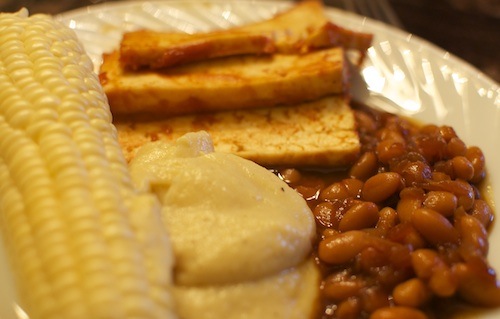 For Labor Day, we made baked BBQ tofu, corn on the cob, cauliflower mashed "potatoes", and baked beans from The Happy Herbivore Cookbook (p. 199). I had never had baked beans before, I ended up liking them. 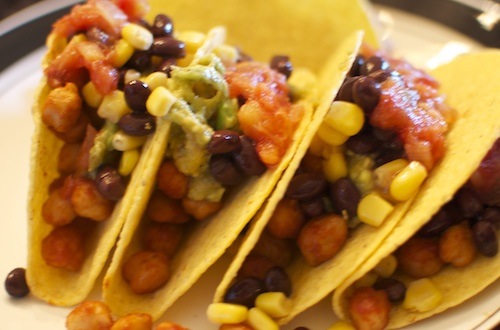 An Herbie on Twitter mentioned they were having Chickpea Tacos (p. 97) for dinner and I decided we needed to have some too. I've mentioned before that I am a picky eater, and I'm more of a baker than cook, I usually eat the same 4 recipes over and over again and when I was in school I ate chickpea tacos a few nights a week! These are my favorite- they're so easy! They're also really good in a 'taco' salad. 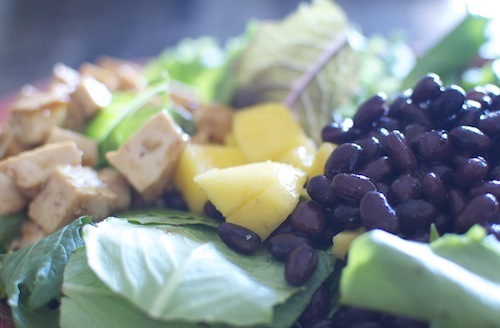 We had tofu in the fridge so I cubed it up and marinated it in the same sauce used for Hawaiian BBQ Teriyaki Chickpeas (p. 127), then I baked it and added it to some pineapple and black beans to make a filling salad. I'm a big fan of baking tofu, I like the texture and how it soaks in the marinade. 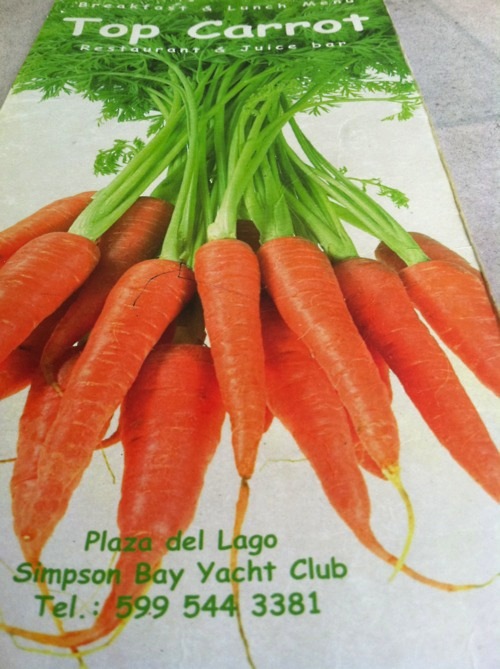 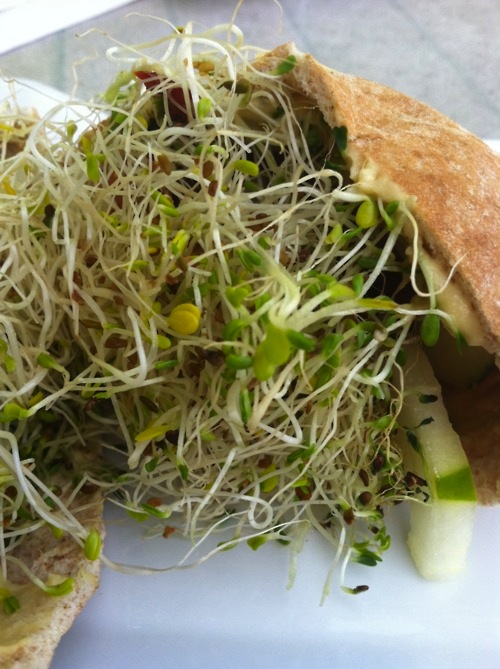 Before HH left, Scott took us out for lunch at Top Carrot- a vegetarian friendly restaurant on the island with some vegan options. My sandwich was covered in sprouts, but filled with hummus and sundried tomatoes!

And for HH's last meal before her big trip? Amock tuna(p. 113) salad, and carrot cake cupcake with cream cheese frosting(p. 213). 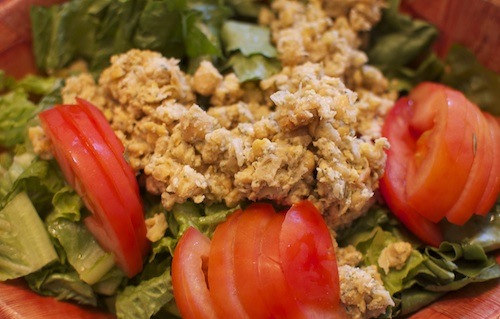 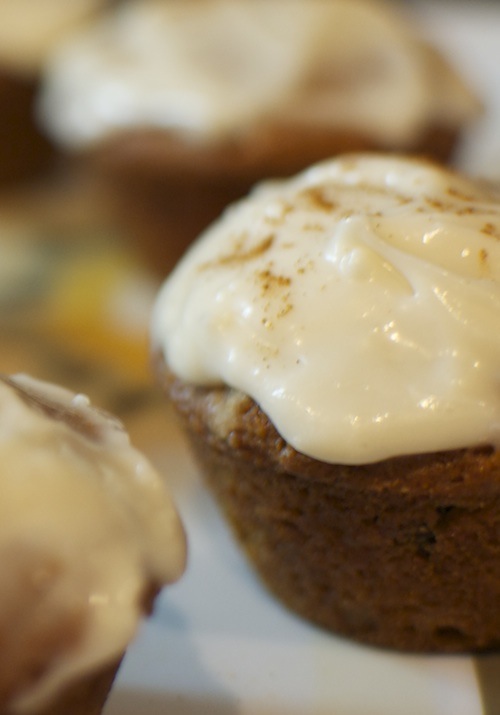