Fan Picks from the Cookbook

This, of course, made me wonder what the fan favorites would be -- what would everyone make first? make the most? blog and tweet about?

I had my suspicions and I was half on the money. I expected the queso, nacho cheese and low fat pb to take over and the queso surely has!

What, perhaps, surprised me the most, was the overwhelming number of people who have made the chocolate-zucchini muffins. In fact, I dare say that recipe is the one most people try first. (Granted, I'm pulling all this information for the tweets, emails and facebook comments I've read).

Anyway, I asked the Herbies on Facebook what they'd made so far, to get a gist of what recipes had the biggest appeal. (You can read all their answers here).

Based on overlapping answers --- here is what I deduce as the most popular fan recipes: 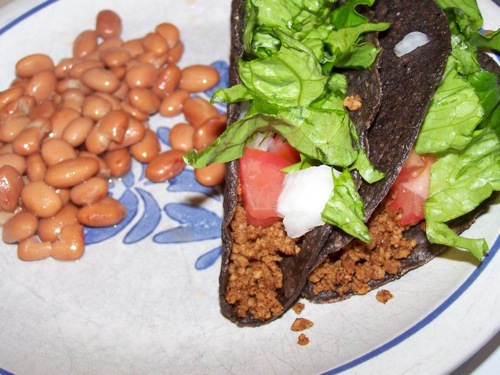 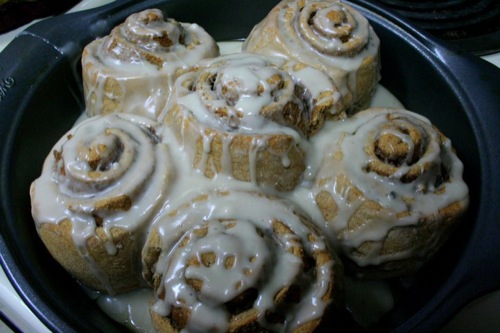 By the way,the cookbook is back in stockon Amazon -- get a copy while they're hot! Once these run out, you'll have to wait for the second printing (due out in April).