Your Body in Balance, Anti-Inflammatory Foods 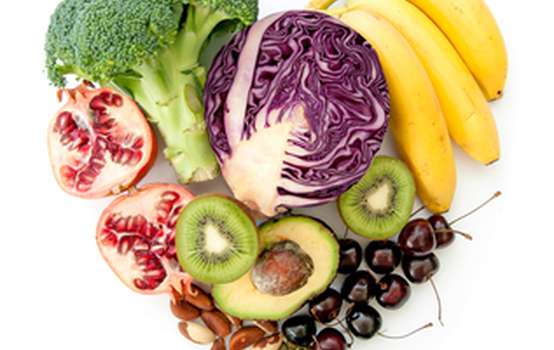 I hope you enjoyed the sample menu and recipes from Your Body in Balance yesterday.

As promised, here is an EXCLUSIVE excerpt from YBB.

How could shifting to a plant-based diet be a mood-booster? One way may relate to inflammation. Let me explain:

When you are stung by a bee, your skin turns red and swells. The same thing happens when you cut your hand. Your injury turns red, swells up, and becomes warm to the touch. That’s inflammation.

When your house is burning, a fire station sends trucks to put out the fire. When you are injured, your body sends specialized protein molecules to the site of injury. They widen the blood vessels in the area to increase blood flow and weep fluid and proteins into the injured area. That’s where the redness and swelling come from. Your body also sends in white blood cells that produce antibodies, microscopic torpedoes that attack bacteria and viruses. They neutralize and engulf these invaders, destroying them before they can harm you.

Fire alarms can be triggered by mistake, and that’s true of inflammation, too. Even when you have not been hurt, your body can make inflammatory proteins and antibodies and release them into the bloodstream. They can affect your joints, for example. In rheumatoid arthritis, antibodies are mistakenly attacking the synovial lining of the joints, leading to inflammation and pain. This process can be triggered by food. Dairy products are most notorious in this regard, but many other triggers have been identified, too.

A diet change can put out the fire. Many years ago, studies showed that avoiding animal products could reduce the inflammation of rheumatoid arthritis., (Kjeldsen-Kragh 1995, McDougall 2002) To prove that foods really can tackle inflammation, researchers measure C-reactive protein, or CRP, a marker of inflammation. A vegan diet has been shown to lower CRP levels by about one-third. (Chiavaroli 2018)

Inflammation affects more than your joints. When tennis star Venus Williams developed Sjogren’s syndrome, an autoimmune inflammatory condition causing fatigue, chronic pain, and other symptoms, she threw out all animal products and used an entirely plant-based diet to tackle the disease and get her career back on track.

Here is the point: Inflammation can affect all of you, including your brain. No, your brain will not swell, turn red, or get warm, like a bee sting. But inflammation can cause chemical changes in the brain. Years ago, blood tests showed that people suffering from depression had higher levels of inflammatory proteins in their bloodstream, compared with people who were not depressed. (Dowlati 2010) After a considerable amount of research, scientists have come to view the chemical changes of inflammation as a major contributor to many cases of depression., (Berk 2013; Leonard 2018)

More worrisome is the fact that inflammation may actually damage the brain. In other words, it does not just impair the brain cells’ ability to function. It may be contributing to their destruction. Studies show that the more frequent and severe the depressive episodes a person suffers, the more brain cell destruction there is. Not surprisingly, depression is linked to a higher risk of dementia. (Leonard 2018)

These observations suggest that, just as inflammatory foods can affect the body, they may also affect the brain. And that suggests an explanation for the anti-depressant effect of plant-based diets. They allow you to steer clear of inflammatory foods.
Apart from food triggers, the type of fat in the diet may make a difference, too. Researchers have suggested that an excess of arachidonic acid, an inflammatory fat found in chicken, eggs, beef, sausage, and fish, can promote inflammation in the brain and interfere with normal brain function. (Farooqui 2007) The Australian researchers described above noted that the anti-depressant effect of their low-fat diet might have related to the fact that it eliminated arachidonic acid.

Stay tuned. For now, we know that plant-based foods are good for the brain; the explanation as to why they help may become clearer with time.

Preorder your copy of Your Body in Balance right here. 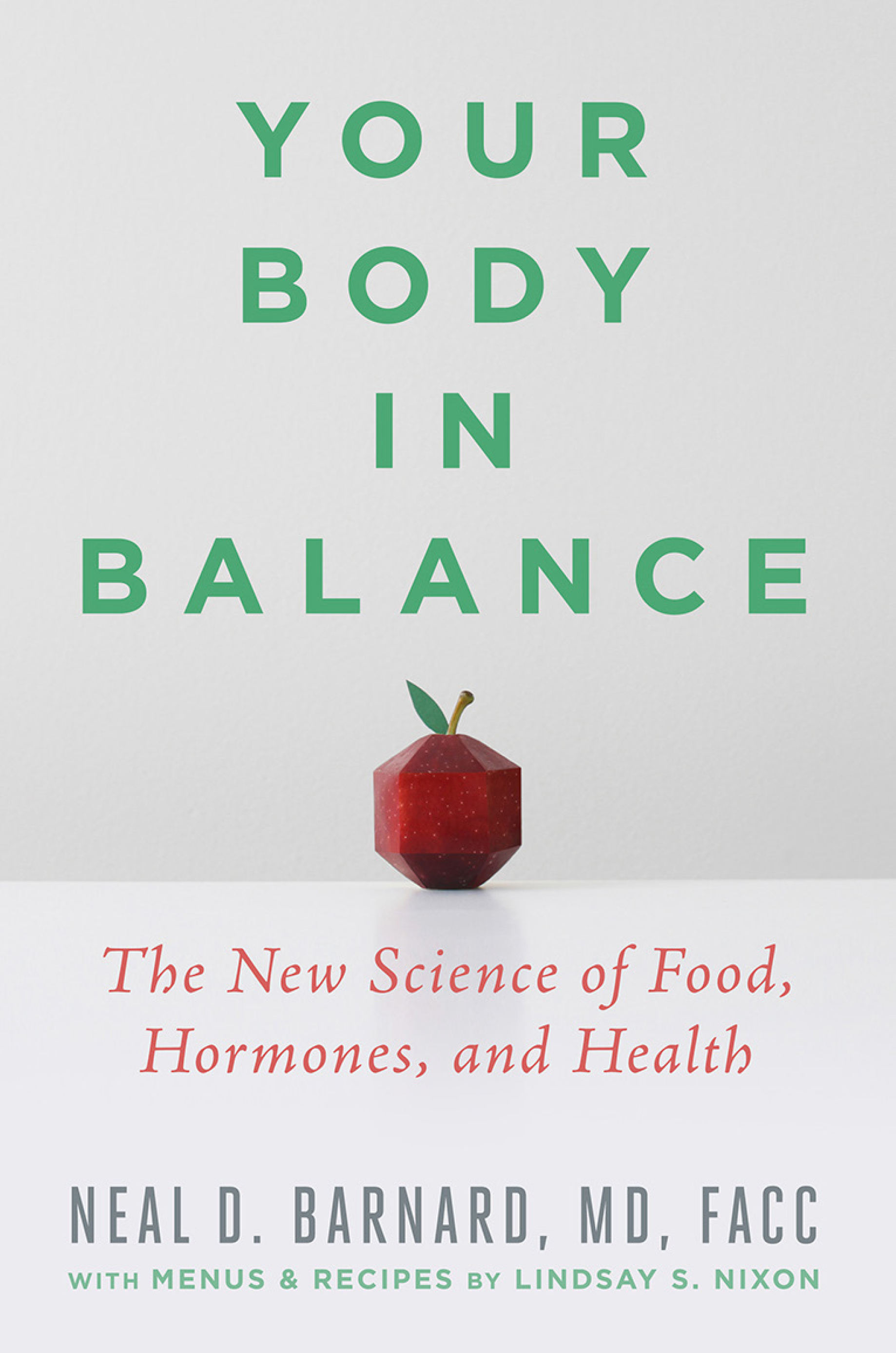 A little bit about the book: Dr. Neal Barnard’s latest book, Your Body in Balance: the New Science of Food, Hormones, and Health, tackles a whole new side of health. From menstrual cramps to menopause, from thyroid problems to depression, it explores how foods can change your hormones and all the mischief they can cause.

This amazing book provides step-by-step guidance on how specific foods can help with infertility, cramps, endometriosis, PCOS, hot flashes, and erectile dysfunction, as well as breast and prostate cancer through healthful diet changes. It also discusses how foods affect our weight, mood, and overall health. Your Body in Balance includes meal-planning tips and 65 delicious recipes by Lindsay S. Nixon.

Don’t forget to check back tomorrow for MORE sample recipes! 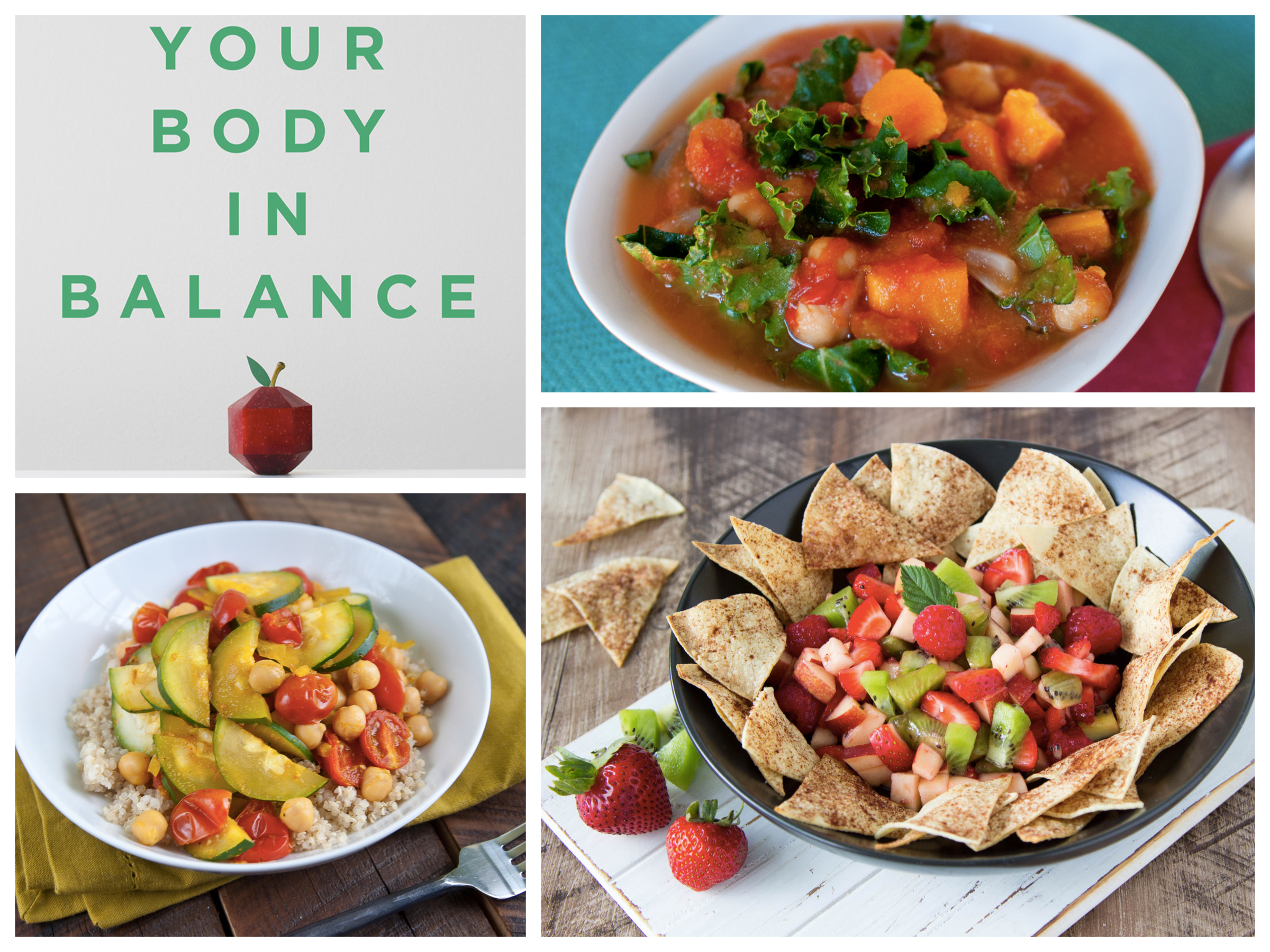