Stalkers, Burn Out, and Some Semblance of Happiness 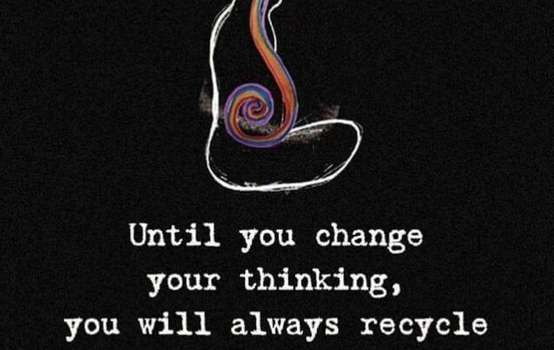 I thought I'd give a little update about me. (I know some of you have been wondering where I went...)

When I started blogging in 2007, I had no idea it would turn into a 'thing' -- a smattering of cookbooks, a meal plan service (turned into App), a business, a "brand."

But it did, which has been both magical and terrible.

As many of you know, I have struggled with depression on and off for years.

My depression or the "looming darkness" as I tend to call it, popped up several times along the way, often in periods of great success and accolades...

So when I started feeling drained and tired a little more than a year ago, I thought I was just in that part of my 'cycle.'

I also knew I was getting older.

After I turned 35 I found it impossible to keep up with myself. I couldn't do the 60-80 hour weeks anymore. I was feeling it in my body and my brain started to turn off. I found myself literally unable to think.

SO I tried to "cut back". It's one reason we developed the App.

Unfortunately, the less I worked, the less money I made. Since my husband and three other people worked for me, this wasn't good.

I tried to rally. I went back to the 80-hour hustle and began an affair with coffee.

Things were getting better--back to normal. Financial crisis averted!

And then came the stalker.

I don't want to talk too much about that, but the situation became severe enough that I felt the only way I could be safe was to remove myself from social media.

I cried over it--I felt like I was abandoning you, my supporters and friends. I also hated that I couldn't tell you what was going on when I had been so open and transparent all along.

I also laid awake at night scared--dear God, what would we do for money?

My husband kept reminding me that my safety was more important than anything. That we could let our employees go if we had to (surely they would understand) and he would go get a job outside of the HH business if it came to that.

Of course, neither of us thought it would come to that...

Once the stalker situation was handled we realized something was wrong with me.

My digestive issues were escalating. I felt terrible and in pain nearly all the time. Even after I quit caffeine and went on a very bland diet I did not feel better.

I had all kinds of blood tests and poop tests done and no one could make sense of my symptoms.

I was also becoming more and more tired. I had pain in my body even if I didn't exercise. I'd also thrown my back out three times in about 8 months.

Eventually, I found myself seeing an NP who diagnosed me with adrenal fatigue. I know it's a bit of a woo-woo diagnosis but it was the only thing that could explain my symptoms.

BOTTOM LINE: My body and brain needed a rest. 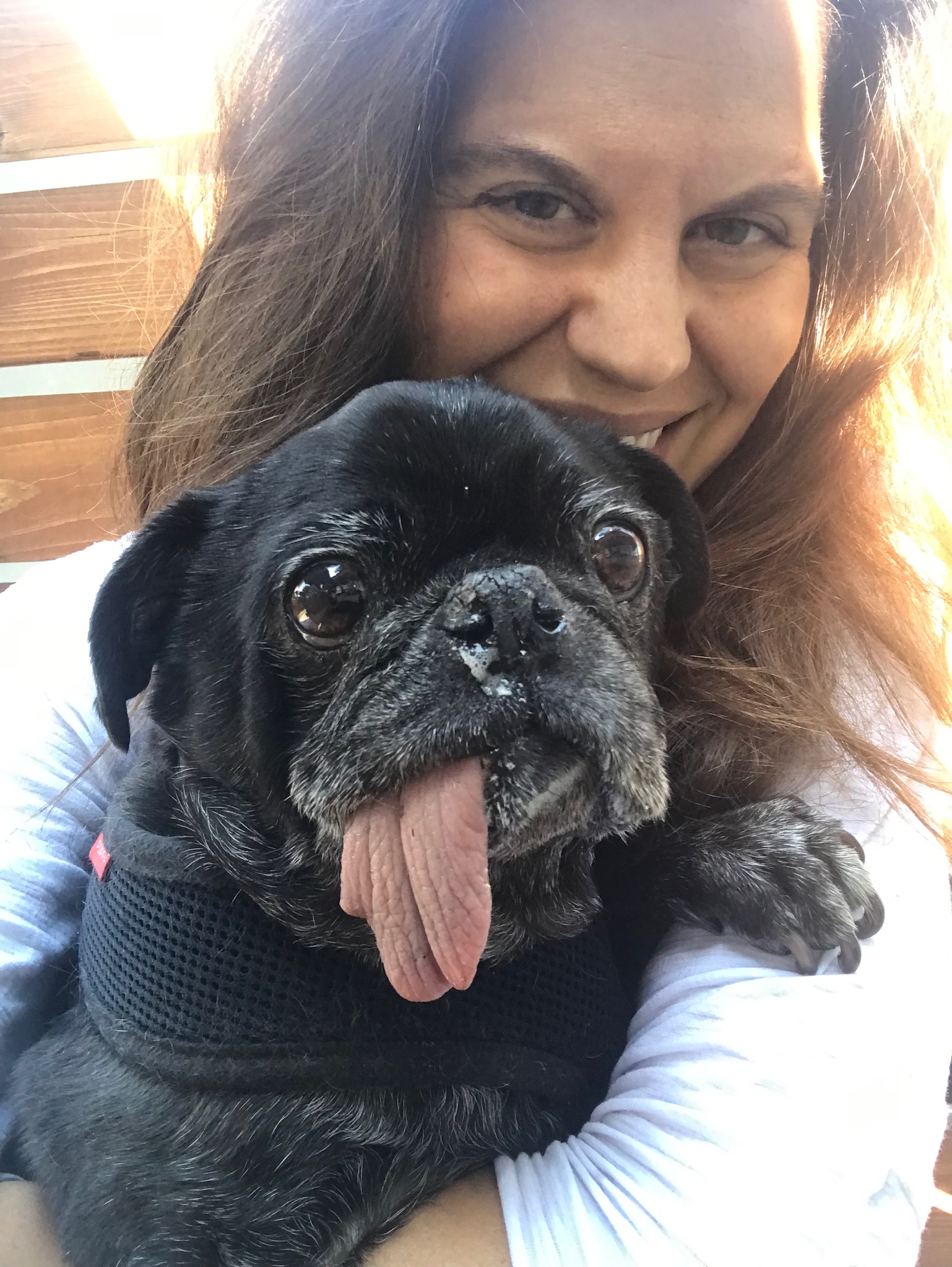 In the back on my mind, I always knew those years of 60-80 hours weeks with very little "break" would catch up to me and I'd burn out. I just didn't expect it to happen at 37.

"Burnout is a state of emotional, physical, and mental exhaustion caused by excessive and prolonged stress. It occurs when you feel overwhelmed, emotionally drained, and unable to meet constant demands. As the stress continues, you begin to lose the interest and motivation that led you to take on a certain role in the first place. Burnout reduces productivity and saps your energy, leaving you feeling increasingly helpless, hopeless, cynical, and resentful. Eventually, you may feel like you have nothing more to give." (source)

I'd say that was true for me and that I'd been in that state of exhaustion for 11 years. Maybe longer.

Watching the 'decline' of my 'empire' was brutal.

A friend shared a story with me I want to share with you. She told me that years ago she worked on Wall Street. She'd made more money in a year than I had in 10... and she did it all of it on coke (not the soft drink).

When she decided to stop that, she realized she couldn't do the job, or make that money. It was impossible without that stuff. "That's the very definition of 'unmanageable'" she told me. "It's like you say in your podcast. Whatever it takes to lose weight is what it takes to keep it off. What it takes to get there is what it takes to stay here. Herculean efforts are not sustainable."

She was right, of course. I had always believed if I could just get through this book, or this product launch, or this research, or this WHATEVER that I would then be able to sit back and work less. That never happened. Not once in 11 years. (Maybe longer... probably longer).

Burn out has been terrible. TERRIBLE. Yet it also helped me see my priorities more clearly (isn't that what everyone says in these situations?)

I also had some rather remarkable things happen in this year. Things people write books about, Hollywood makes movies about, people write memoirs about.

Anyway, the long and short of it is I had a stalker. Then I had burn out.

and Now I'm living in a new reality.

I'm not sure what that will look like next year.

For 2019, I'm finishing up my projects: I have an awesome Food Addiction workshop coming out in October, another workshop on Brain Science in November, Happy Herbivore Goes BOWL-ing (a new cookbook, it's almost finished!!) and I just released the 8-Day Sugar Detox.

AAAAAND on a personal level, I'm killing it with my 365 books in 365 days. I may never read another book again after this. JK.

What I do know is I enjoy researching and writing--and making recipes. I will always do that, but if that can't be my job forever, that is okay too.

Thanks for listening. (and thank youuuuu for 12 years of support).