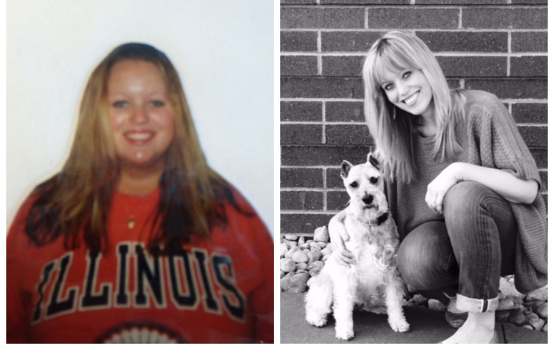 Meet our Herbie of the Week: Sarah R!

Losing over 100 pounds is no small feat and after weight loss surgery Sarah found the scale creeping back up. She knew she needed to make a change, surgery was not enough. She adopted a plant-based diet and started using the meal plans. Now she's able to keep the weight off and is feeling healthier than ever before!

Here's Sarah's story in her own words... 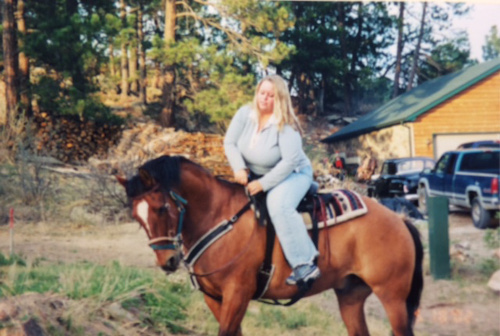 The photos from my sister's high school graduation mortify me. I was 21 years old and weighed more than 235 pounds. I was riding a horse, nearly peeing my pants every time he broke into a trot (I can't imagine how the horse was feeling with me on his back). I was posing for family photos in my pretty dress from the plus-size store. I was the girl everyone said would, "be so pretty if she only lost some weight." I hated when people told me that. My mom had passed away suddenly just 6 months before and I was miserable.

In May 2003, at 22 years old, I underwent gastric bypass surgery and lost more than 100 pounds in 7 months. My new, small stomach forced me to eat less food, but the content of my calories wasn't much different than it had been before. On my wedding day in 2006, I weighed 131 pounds. I had found my inner pretty girl.

In January 2010 I watched a video online, narrated by Paul McCartney (my fave Beatle), which showed some behind-the-scenes footage of slaughter houses. The gist of the video was that if slaughterhouses had glass walls, everyone would be vegetarian. I was profoundly affected and decided to stop eating meat immediately. As an avid animal lover, I could no longer take part in such torture.

Cheese and chocolate...those were different. The animals didn't have to die for me to eat cheese or eggs or milk chocolate or butter, so I continued to eat those things. As years went by, however, I learned more about the plight of dairy cows and egg-laying hens in factory farms. I learned about the horror that takes place at all factory farms, whether the animals are being slaughtered or not. I knew I wanted to go plant-based, but the thought was so daunting. I already didn't eat meat. I also didn't eat gluten, because I was diagnosed with celiac disease in October 2010. Cutting even more from my already limited diet seemed nearly impossible.

But I tried. I purchased some Happy Herbivore cookbooks. I'd go a few days here or a few days there without consuming animal products, but I always ended up giving in to my cravings. Cheese and milk chocolate were my weaknesses.

In March 2015, I arrived home from a work conference and stepped on the scale, just as I had done nearly every morning since my initial weight loss in 2002. The number was shocking. I was up to 144 pounds on my 5'3'' frame. I had flashbacks of stepping onto my scale as a teenager and every time seeing a bigger number. I felt out of control. Again. So I decided to make some changes.

Initially, I cut my calories by reducing my snacking and sugar intake. Between meals, I drank water instead of eating snacks. It worked, and I got down to 133 pounds. My clothes were fitting better. I was feeling better. I thought the low 130's was my body's natural, comfortable weight. I thought I had achieved my weight-loss goal.

Then, on Jan. 1, 2016, another factory farm video showed up in my Facebook newsfeed and changed my life. It was a cow who had just given birth. Her calf was taken away from her, so her milk could be given to humans instead of her offspring, and she was crying for him. Crying as he was taken to be slaughtered for the veal industry. It was heartbreaking. Right then and there I decided I would no longer be part of such immense suffering. That's the day I joined the Meal Mentor program.

When I downloaded my first meal plan and filled my grocery cart with vegetables I felt empowered. I laid the gorgeous assortment of colorful nutrition on my kitchen counter as I made the spinach artichoke dip soup (which was unbelievable!) and took a photo for Instagram.

As the days went by, I stuck with the meal plans religiously. I made the meals that sounded good to me, and my meat-eating husband and son even loved them. After two weeks, I had to travel to attend another work conference. I knew maintaining a plant-based diet while traveling would be tough, but I persevered and came home with an even lower number on the scale than the day I left. 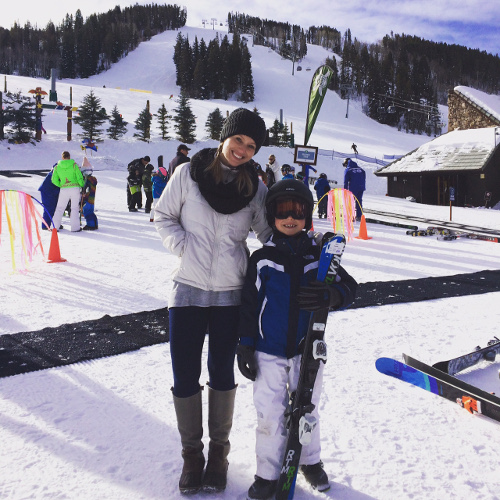 It's been 6 months since I went completely plant-based and began using the Happy Herbivore meal plans. Today, I weigh 119 pounds. The typical response from my friends: "Wow! You look amazing! Have you lost weight? How did you do it?" 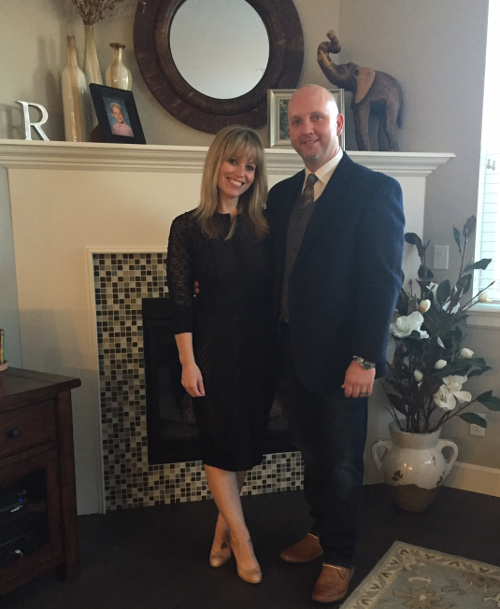 Yes, I've lost weight. Yes, my skin is brighter. Yes, my hair is shinier. Yes, my conscious is clearer. Yes, my body feels healthier and lighter than it ever has before. I'm a Happy Herbivore, indeed.

Thank you so much Sarah for sharing your plant-based journey with us!