Herbie of the Week: Lisa G (She no longer has eczema or acne and she finally got off the weight-loss rollercoaster!) 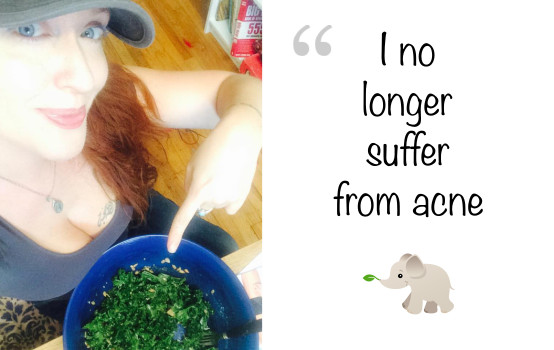 Herbie of the Week: Lisa G!

She suffered from acne and eczema for years, never making the connection to diet. After years of eating a vegetarian diet, she finally decided to go plant-based and got over her cheese addiction and fear of protein deficiency.

With the help of the Meal Mentor she has discovered amazing health benefits she never expected including clear skin, easy weight loss, and a more youthful appearance!

Here's Lisa's story in her own words... 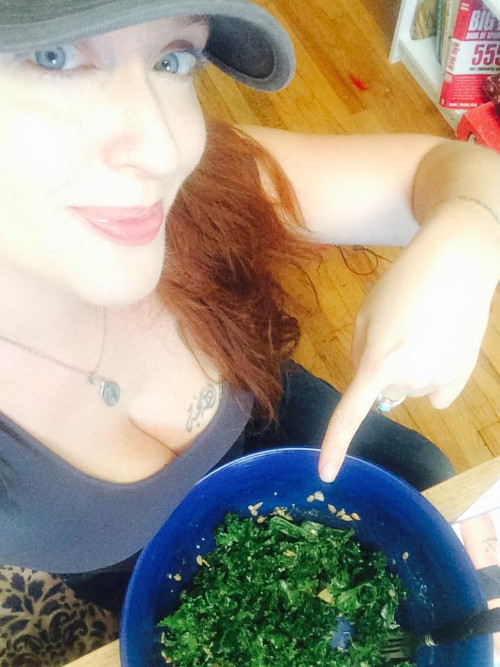 I first decided to give up meat in 2005, but it wasn’t until 2015 that I committed to being vegan. It has been a journey and evolution for me!

Now that I live a totally plant-based lifestyle, I can’t believe I didn’t choose this earlier. I love the way I look and feel, and it has become one of my biggest passions. I also love the food and feel totally satisfied!

When I moved to San Francisco after graduate school in 2005, I finally decided it was time to try a vegetarian lifestyle. SF is such a “veggie-friendly” city and I had wanted to try it for years. I was always afraid that it would be too hard or I “wouldn’t get enough protein,” which is such a common fear when people start a plant-based diet.

Technically, back then I was an ovolactopescatarian, meaning that I ate fish, dairy and eggs, but no other meat. I quickly discovered that there were so many delicious plant-based protein sources that replaced the chicken I used to cook often. I didn’t miss beef at all, because I had always thought about the cow when eating a burger, even as a little girl. It was pretty easy for me to give up red meat.

Without meat in my diet I felt better, and I felt like I was honoring the animals. I still had to really work at it to maintain my figure, however, and inevitably over the winter months I’d gain 20 pounds or so just from eating more “comfort foods.” I was a big fan of cheese and anything including cheese: pizza, mac & cheese, parmesan on pasta, etc.

I struggled with some skin problems, including mild acne and eczema. I didn’t make the connection to my diet, and figured I was just cursed with bad skin genes! I wish I had known then how much my skin would clear up by giving up dairy – acne is not even an issue at all ever anymore!

I just accepted it that I had to work hard every spring to get myself back into shape for the summer. I figured it was that way for everyone!

Now, all these years later, going vegan has been a miracle. I flirted with it for many years, because my best friend was a vegan and an outstanding cook! We even ate an entirely raw vegan diet two years in a row for Lent!

But I would always tell myself that I “couldn’t be vegan” because of cheese. I was addicted to it, as many people are! Because it is addictive – although most people don’t realize that. I would always go back to eating dairy and eggs and sometimes fish.

For some reason in 2015 I finally decided that it was time. Once again I adopted a plant-based diet for Lent, but I was loving it so much and feeling so good that I decided just to keep eating a vegan diet!

I was lucky enough a few years ago to stumble onto the Happy Herbivore website, and Lindsay was a featured guest on a life coaching program that I conducted in 2012 called the 100-Day Extraordinary Woman Challenge. She was amazing! I loved her energy and inspirational story.

And of course I love the recipes! I am now a Meal Mentor member and am so thankful that Lindsay makes being vegan so easy. I still believed it was going to be incredibly hard, and that I might not get enough protein. The myth of “not enough protein” is so indoctrinated into us by society!

But the vegan meals I eat have plenty of protein, and I feel healthy, happy and energized. I’ve dropped the extra weight I had gained last winter just through eating vegan! I wouldn’t have thought just giving up dairy and eggs would make such a huge difference, but it really has.

I feel good every single day knowing that my diet is the best possible choice I can make for Mother Earth. I also know that it is of course the best thing I can do for the animals. AND I feel happier, healthier and sexier as a result! 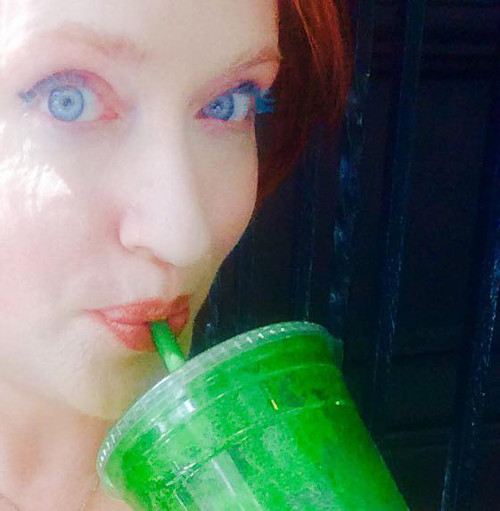 I still get carded even though I am 44 years young, and I get asked out by men in their 20s. I swear that eating a plant-based diet has a lot to do with my youthful looks! I no longer suffer from acne at all. It’s totally a thing of the past! Instead my skin is clear. And it glows! Vegan people really do glow. ;)

Thank you so much Lisa for sharing your plant-based journey with us!