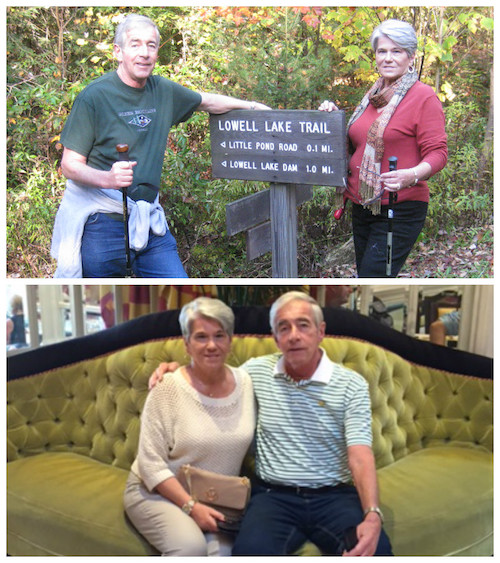 Four years ago today my father had a heart attack.

If you'd asked him four years ago yesterday if he was at risk for a heart attack, he would have told you no, he was healthy, and you would have believed him.

He was tall and slender and walked a lot, both for pleasure and his job.

He was also fanatical about gardening and yard work, and while he was a meat eater, he kept what most would consider a healthy diet.

My parents always ate vegetables and did not eat fast food or junk foods (save for the occasional handful of chips or pretzels with a sandwich or at a party). They also didn't drink soda, alcohol was very limited, and they practiced portion control and "moderation".

PLUS in the year leading up to my father's heart attack, my parents had also adopted "Meatless Mondays," switched to whole-wheat everything, and joined the YMCA.

My father also had great blood work. While he did have slightly high blood pressure (and was put on medication for it), his cholesterol was always within a normal range, as were his triglycerides and everything else.

He just didn't look (in person or on paper) like a heart attack waiting to happen. And although he had had a few stents put in over the years, the doctors always treated it so nonchalantly, that we (my parents and I) all thought the severity of it was akin to a cavity -- everyone gets one eventually, no big deal.

Four years ago today my father had a heart attack.

My Dad was just glad he lived but my Mom was deeply frustrated by the weight of unfairness. She kept saying how they had made all these positive changes and my Dad went ahead and had a heart attack anyway. WHY BOTHER?

That's when I said that, perhaps, it was because of the good efforts they had made that it was a MILD heart attack and not a FATAL one.

It was then my parents realized they had the gift of a second chance. That their health wasn't up to fate or chance -- that they had the power to choose and they did.

It's been four incredible years of veggie bliss and to celebrate their plantiversary, I asked my parents (Mama and Papa Herbivore as most readers have come to know them) to give you all an update and (hopefully!) inspire you or your loved one to make a change :)

Well, another year has gone by and another year plant-based, making it four years now and feeling better than we could have imagined.

Eating plant-based is now our lifestyle, the "other" cravings have greatly diminished, missing certain restaurants we used to visit no longer come to mind.

Going to someone's house for dinner or out with friends to an event is no problem to us. We just think what our daughter has so thoughtfully said, "It's not about the food, it's quality time spent with family or friends."

As far as our cooking, we function as a team in the kitchen, utilizing HH cookbooks, Meal Mentor meal plans, and dabble a little in making our own plant-based menu. 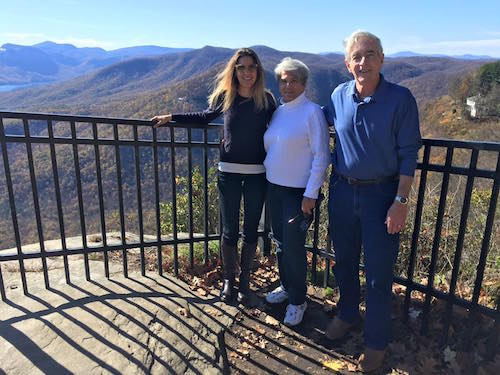 People have asked us for before and after pictures. Well, to be honest, we didn't necessarily have weight problems. Our transformation to a plant-based life was for Papa Herbivore having a minor heart attack 4 years ago, something I do not want to see him go through again. Not only did it affect me, but it was hard on Lindsay knowing his family's history of heart disease. So needless to say she mentored us on eating healthier and eventually plant-based, proceeding with her advice, "Progress, not Perfection", and we are so forever grateful for her inspiration and guidance.

We tell ourselves we are not invincible because we choose to eat plant-based, but if we can add more years of a quality life it is truly worth it. At our ages, Papa 70, and Mama 69, we can say we feel better than ever. Just wish we knew years ago what we do now about a healthy eating lifestyle. 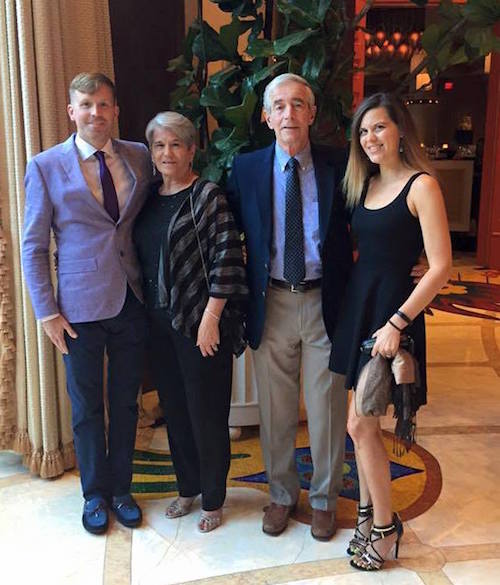 We were so very fortunate to have met some of the Herbies out there at the showing of "PlantPure Nation", at a meetup and book signing of Lindsay's in Greenville, SC, and excited to have had the opportunity to attend the Food=Medicine conference in Atlanta, GA where we got to meet some very wonderful, inspiring people. The Herbies we met were so fun and enjoyed spending time with them. Our thanks go out to all the Herbies out there for their kind words and wishes.

We are also thankful for our daughter and all she has done to change our lives and the lives of many others.

You can read past updates from Mama and Papa Herbivore here: