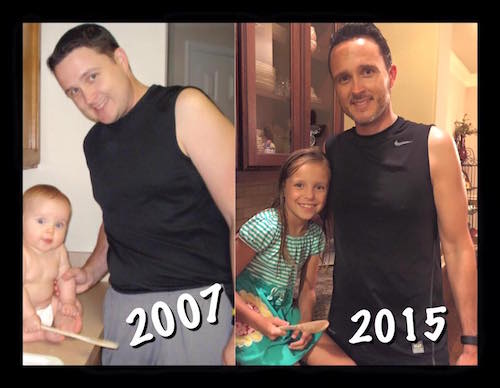 Meet our Herbie of the Week: Aaron R!

Back in August, Laurin, Aaron's wife, posted the following in the VIP Meal Mentor Facebook group:

"My husband (a true Texan) posted this on his FB wall today. His last 15 lbs have come off since I signed up for the meal plans earlier this year. While he's not a total herbie (yet!), he has been eating plant based 80% of the time. I'm proud of him!"

When I saw the photo Laurin posted, I was AMAZED by Aaron's transformation and immediately asked her if he would be interested in sharing his story as part of the Herbie of the Week series...and I'm so glad he said YES!

I'll let Aaron take it away...

All of my life, I've been a big guy. At 6'2”, I have weighed close to or above 180 pounds most of my adult life. I live in Texas where beef is king. And being in a cattle ranching family, I grew up eating the typical country Texan diet: chicken fried steak with gravy, burgers, and brisket, with a healthy dose of Tex-Mex thrown in. Vegetables were pretty much limited to potatoes and corn, if I had any at all.

In my early 20s, I began having dizzy spells with accelerated heart rate and other strange symptoms. These occurred periodically for years with no apparent medical explanation. Just after my oldest child was born in late 2006, I was working 80+ hours a week and was the heaviest and unhealthiest I had ever been. So, after having test after test run at the doctor's office with no idea what was causing the dizzy spells, I decided to get fit and began to exercise and made healthier food choices, and also reduced my work hours. I went from my heaviest weight of 203 down to 150 over the course of a few years. 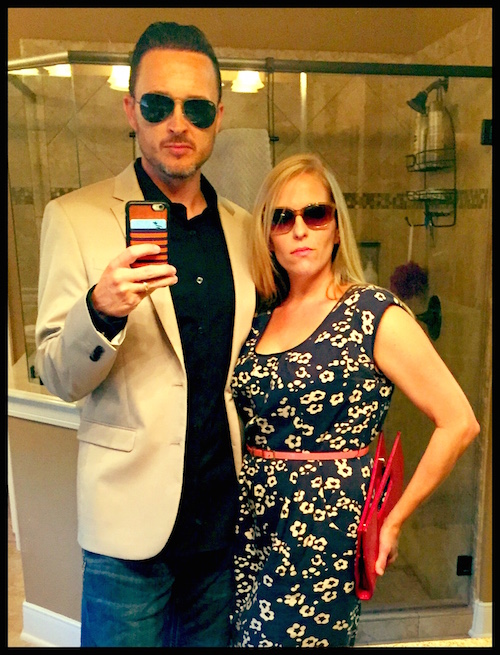 But when my wife, who is the cook in the family, started working full-time in 2013, the meals we ate began to be less healthy with more take-out and convenience foods, which led to a gradual weight gain in both of us. I gained about 20 pounds and was eating unhealthy junk. In January of 2015, my wife asked if I would be willing to support her in her decision to go plant-based. I told her I'd be willing to try it for a year. So, she began cooking from the Meal Mentor meal plans, and I started eating dinners with her. Most of my lunches were leftovers, and then some lunches I would eat out on my own that weren't plant-based.

Six months into this way of eating (I'd say about 80% plant-based,) I have lost the last 20 pounds to put me back at 150, but I am stronger, leaner, and more muscular than ever before, and the dizzy spells have decreased dramatically. I feel the healthiest I have felt in my life, and people are telling me that my skin looks glowing. A client of mine actually asked me what kind of moisturizer I use! 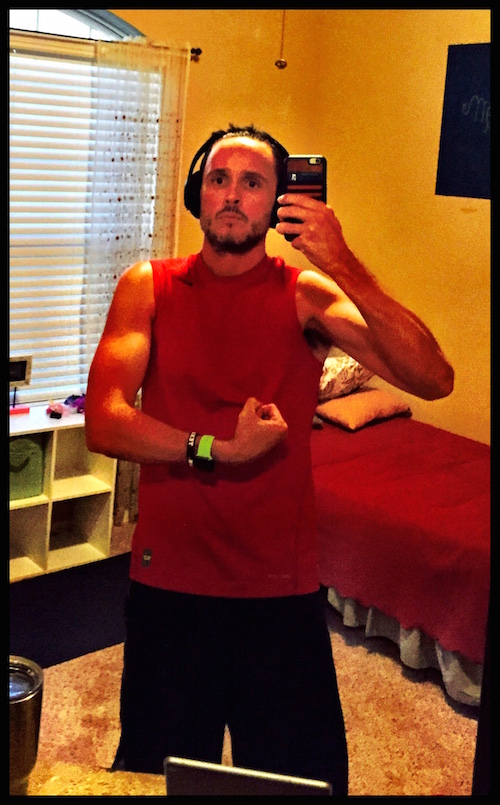 What began as a choice to support my wife in her food choices ended up being an education for me on what I ate. I thought I was giving something up to help her, but I was actually gaining something better for myself. Before, I was focused mainly on calorie counting and exercise. My mindset was that I could eat a burger and fries at every meal if I wanted to, as long as I only ate half and exercised for an hour afterwards. Now I know that the focus is on eating real, plant-based food, and I don't even have to worry about the calories. I do still exercise every day because it makes me feel good and is great for my heart, but the real difference has been the food. At the same weight of 150 in 2013 and 150 now at age 40, I look and feel completely different. I thought I was healthy then, but I've learned that what I put in my body makes a difference, and the meal plans have been the game-changer here.

Thank you so much Aaron (and Laurin!) for sharing your plant-based journey with us!