Herbie of the Week: Gisele & Gerry (They've Lost Over 180lbs Together!) 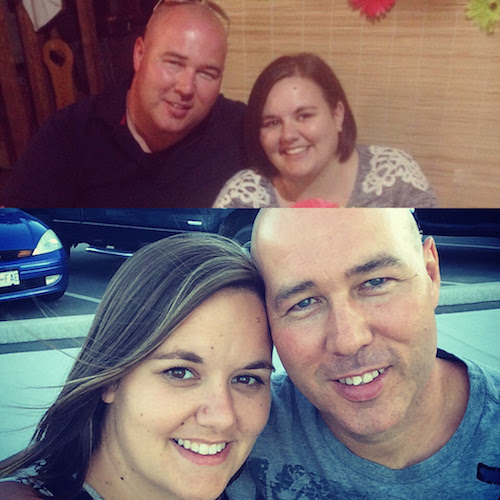 Meet our Herbies of the Week: Gisele & Gerry!

Gisele and Gerry had been plant-based off and on for a couple years, but didn't fully commit until December of 2014.

Since getting serious about their diet, Gisele no longer suffers from PCOS while Gerry hasn't had any Crohn's flare ups and is off all his medications.

They've also lost OVER 180lbs together (Gisele 85 and Gerry 100), and they're proud to say their entire family is now plant-based!

My name is Gisele, and my husband's name is Gerry. We have been plant-based off and on for a couple years after watching "Forks Over Knives". We had been living with my mother and we kept trying to have a plant-based diet but would get sidetracked eating what she had around the house. In December 2014, we moved to a new province and decided to start new and fully committed to a plant-based diet.

My husband has Crohn's and would get flare ups at least twice a year. Each time he would be put on steroids, which made him gain a lot of weight. He hasn't had a flare up since switching his diet and he has gotten off all his medication that would try to help prevent them. 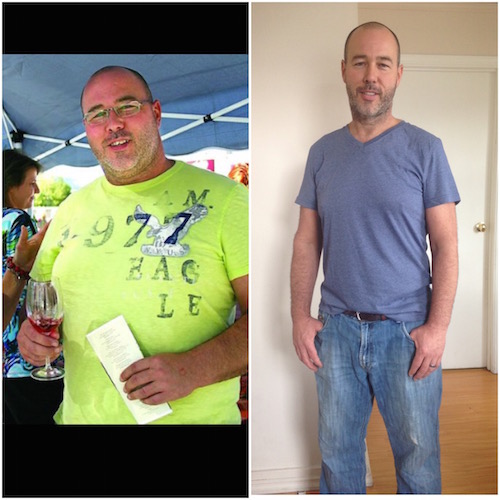 As for me, I was diagnosed with PCOS when I stated having problems with my monthly cycle after the birth of our first child (which was conceived easily). I had to be on medication to conceive my other two children as I never had a regular cycle, and when I did, it would last for well over a month. Now that I have switched to a plant-based diet I get my monthly cycle like clockwork and I don't have to worry about it lasting more then a month.

In less than a year since going plant-based, I have lost 75lbs and my husband has lost 90lbs. We are also proud to say our entire family is plant-based. Our kids are still very young, so it has been easy to feed them plant-based without them being very picky. We talk to them about why we eat the way we do and that helps them be more accepting of it. My kids don't have a particular favorite meal as they usually love eating everything we make. My oldest son, though, was very impressed with the carrot hotdogs and how they looked and tasted like a real hot dog. My advice for any parents is to talk to their kids about it and let them try different foods to find out what they like and what they don't and just really explain to them the benefits of eating healthy! 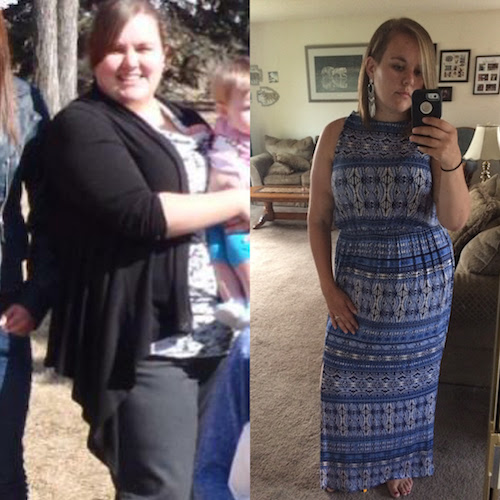 Thank you SO MUCH Gisele & Gerry for sharing your story with us! You are both an inspiration!