Herbie of the Week: Annie (From Yo-Yo Dieting to Achieving True Health and Happiness!)

Meet our Herbie of the Week: Annie!

Growing up as a gymnast, Annie never had to think twice about what she was eating, that is until she broke her foot at age 13 and had to quit. After that, she tried every diet imaginable, and while she did lose some weight, she would eventually gain it back. AND on top of that, she felt miserable!

A few years later, Annie heard about the plant-based diet and decided to give it a try. For the first time in her life her focus was NOT on weight-loss, but health. Since going plant-based Annie has not only lost over 50lbs (and kept it off!), she has more energy and is happy!

Here's Annie's story in her own words...

I became a gymnast at the young age of 2. I basically lived at the gym growing up and couldn't get enough of it. I ate the Standard American Diet including Burger King, Stouffer's Lasagna, and Chinese takeout on a regular basis. I ate as much as I wanted whenever I wanted, and never thought twice.

When I was 13, I broke my foot and was told by doctors that I had to quit gymnastics or else I would run into serious health issues later in life. I was devastated, but I did what I was told. A few months after I quit, I began to pack on the pounds. Slowly, but surely, my weight crept up and all of a sudden I found myself in a vicious cycle of dieting, binge eating, and depression. I gained at least 50 pounds over the course of 3 years. I hated the way I looked and tried every single diet I could find. I tried counting carbs, Weight Watchers, Nutrisystem, The Scarsdale Diet... the list goes on and on. I even tried the Cabbage Soup Diet! I would lose a few pounds here and there but then gained it all back (and then some) as soon as I went off of the diet. I was miserable. I did not feel like myself. I was horribly depressed and ashamed of who I had become. I was sick of dieting and was sure I would never lose weight. 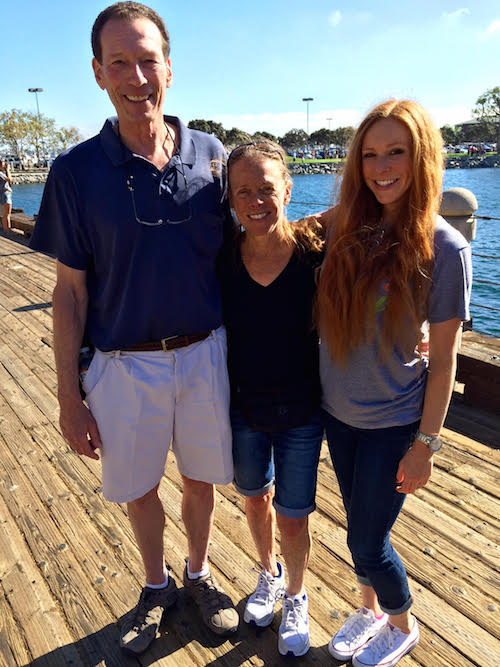 Years down the road, when I was in my second year of college, I learned about the plant-based lifestyle through the documentary "Forks Over Knives". It resonated with me, so I decided to give it a chance - what did I have to lose? For the first time in my life, my focus shifted from the seemingly endless quest to lose weight to the desire to achieve true health.

Since the moment I made this decision, to focus on my health and the way I felt on the inside rather than on what I saw in the mirror, my whole life changed. I became happier and felt bounds of energy. I felt vibrant and full of life! As a wonderful byproduct, I finally shed the weight (over 50lbs!) I had been actively trying to lose for so many long, difficult years. The best part is - it has stayed off, and is never coming back. Instead of punishing myself by being on some restrictive diet, I now nourish and love my body by putting delicious, healthful, filling foods into it that I know my body will thank me for. Finding the plant-based lifestyle truly saved my body, mind, and spirit, and I am so incredibly grateful!

Thank you so much Annie for sharing your plant-based journey with us!