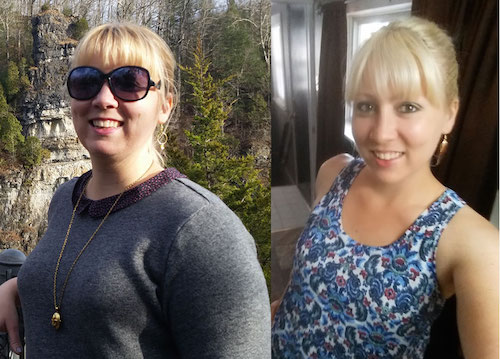 Meet our Herbie of the Week: Melissa N!

Melissa went vegan back in 2008, but when the pounds didn't magically fall off, she settled on being vegetarian after 6 months.

Fast forward to 2014, Melissa realized something needed to change. She was already been following Happy Herbivore on Facebook, and after reading the blog her plant-based journey began!

Since going plant-based in January, Melissa has lost 50lbs (with the help of the meal plans), has reduced the amount of insulin she takes and she's no longer afraid of carbs!

I'll let Melissa take it away!

My journey started in 2008 when I read the book "Skinny Bitch" after a dear friend of mine told me it would change my life. Out went the animal products and my new "vegan" lifestyle began.

Unfortunately eating vegan was short lived and I was disappointed that I didn't become the book title. I didn't realize at the time that eating vegan junk food wasn't going to make the pounds magically fall off. So after six months I considered myself vegetarian, which at the time seemed much more socially acceptable and a lot easier to adopt.

My weight over the years fluctuated a bit, I tried different diets and lifestyle changes still keeping to my vegetarian ways. In 2011 I met my husband and at the time I had been fairly successful following a raw food diet, but that was very short lived. He was a self-proclaimed country boy and a big meat eater. He didn’t seem to mind that I was meat-free but in order to compensate we both consumed a great deal of dairy products.

In January of 2015 my weight hit a whopping 200lbs, which is the heaviest I have ever been in my entire life. I realized that I really needed to change. I had been following Happy Herbivore on Facebook without knowing really much about the blog, cookbooks, etc. I don't really know what led me to the blog, but once I started reading I couldn't stop! 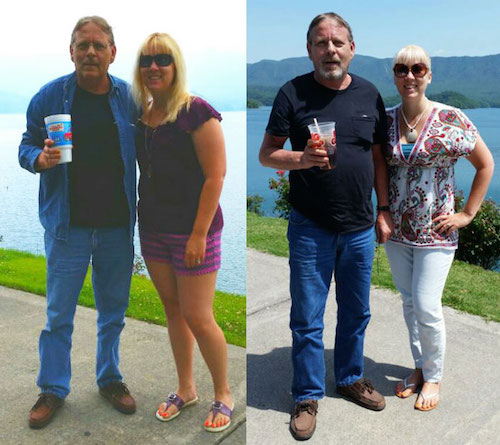 I immediately bought two of the Happy Herbivore cookbooks and just went for it. After trying to figure out meal plans on my own for a few weeks I decided to go ahead and purchase the meal plans. I am so glad that I did! Since January 2015 I have lost a little over 40lbs and I am about 10-12lbs away from my goal weight.

My health has improved dramatically and the best difference I have seen health wise is as a Type 1 Diabetic I have been able to decrease the amount of insulin I take and I don't have to be afraid of carbs like I have been taught for so many years! That was also a big "Aha" moment for me is the realization that good carbs are not to be shunned but fully embraced and enjoyed! I have loved every minute of this journey and there is absolutely no turning back.

Thank you so much, Melissa, for sharing your plant-based journey with us!

After a little over 8 months of giving up dairy and following a WFPB diet I have lost a total of 50 pounds!! I've met my goal weight for a second time and now that I've met it again I realize that there is still work to be done. I am so proud of my progress so far and the benefits to this lifestyle are simply amazing. 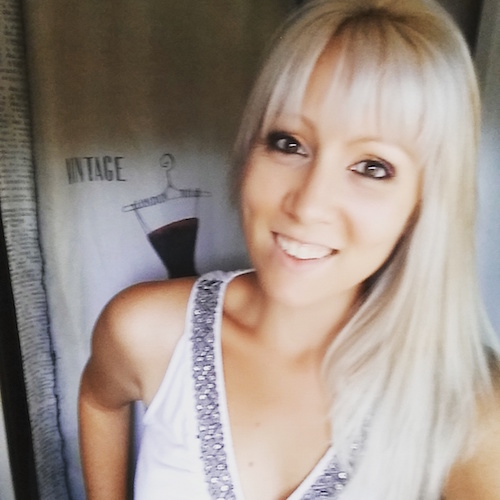