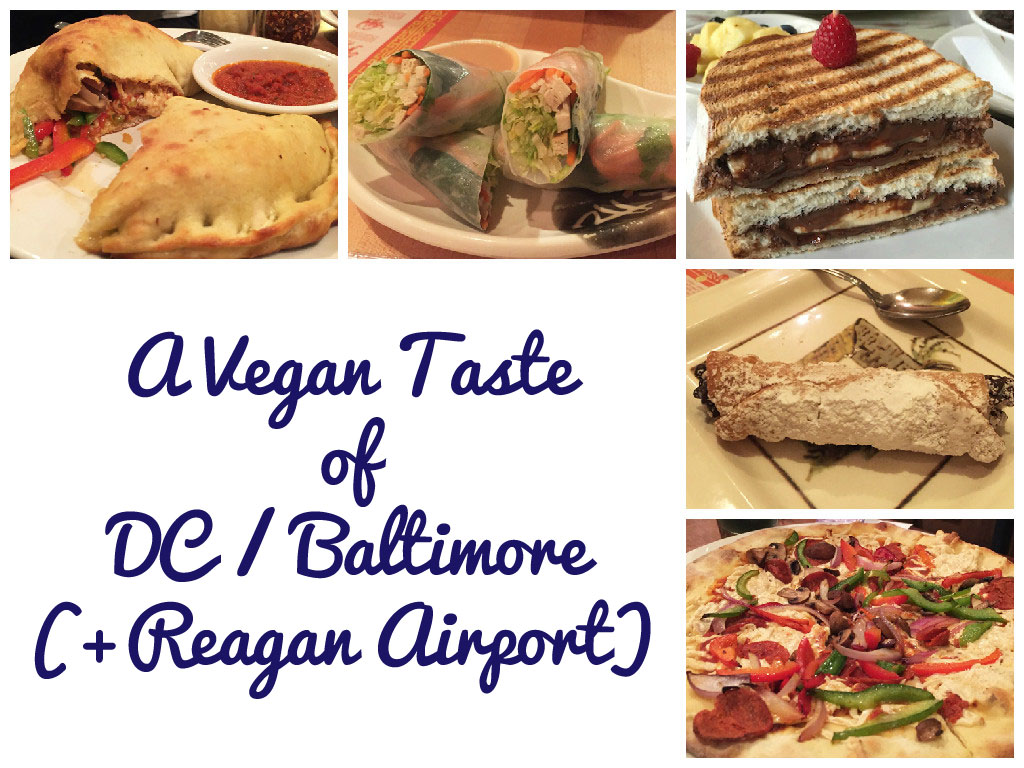 I visited friends and family in DC/Baltimore before shipping up to Boston for NE VegFest (check back for that post next week!)

Since we were staying with family we didn't do a ton of eating out on this trip but here are some notable dishes.

We ordered the vegan nachos for the table and everyone loved it (even I tried a bite! They make great guac!) 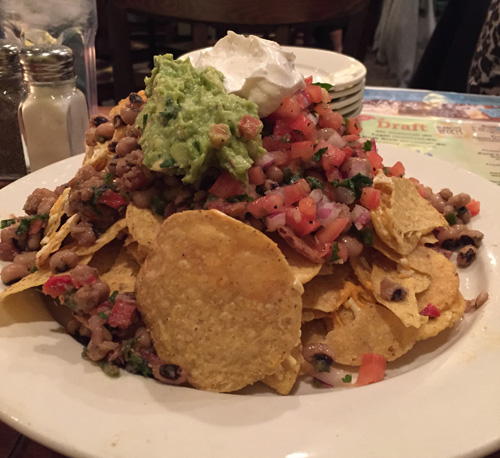 The vegan calzone was also a hit with Scott and our friend Kathryn. 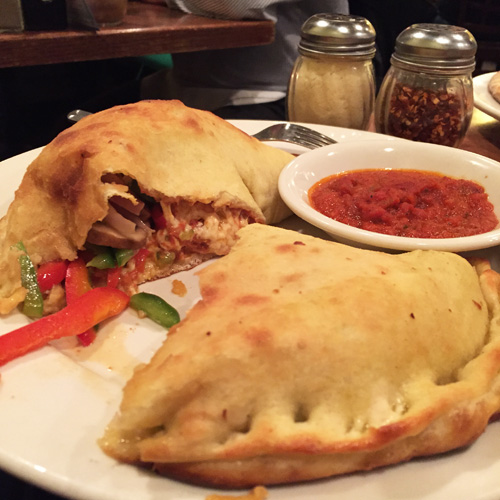 My other friend Susannah ordered the vegan pizza special. 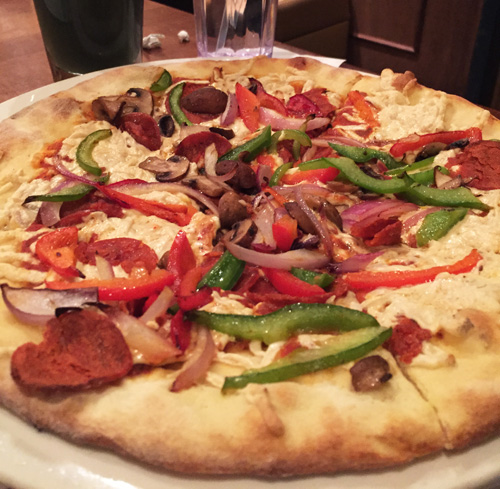 I was lame and ordered a pizza sans cheese with only steamed vegetables on top and it was terrific. They were very accommodating to my "no oil" request.

We also met up at Busboys and Poets for brunch a few days later.

I didn't get a picture of everyone's plate, but I did manage to snap a picture of the vegan "nutella" panini that Scott ordered (and loved). 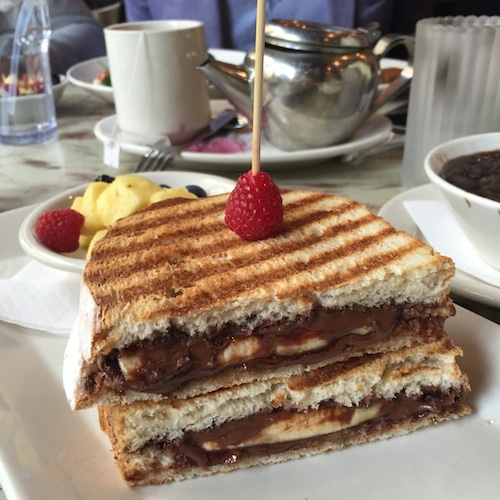 I ordered a basic house salad (without dressing) and a side of their black beans which were cooked to perfection. 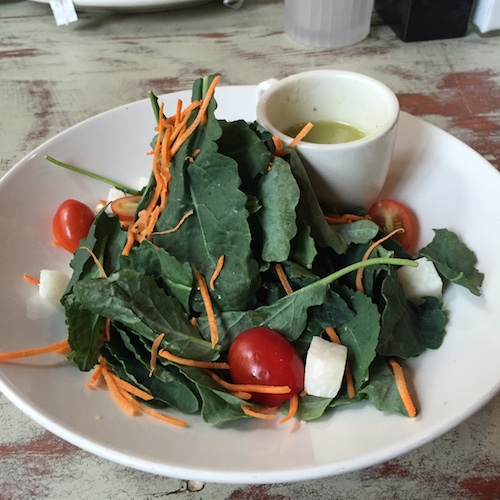 The other place we went to was Sunflower Vegetarian and this was easily Top 5 best meals of my life.

Their Macro Plate was practically designed for me. Completely oil-free, steamed kale, brown rice and beans, pickled vegetables and my most beloved food ever: kabocha squash. 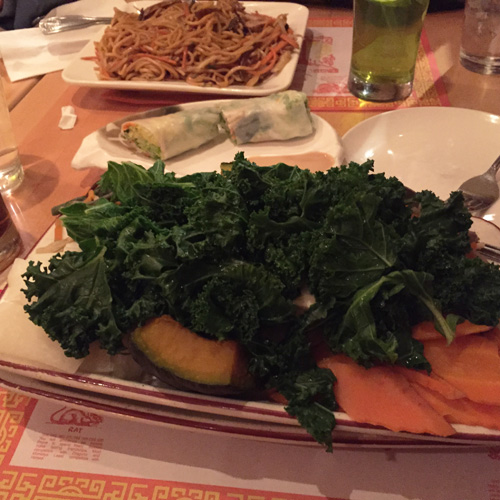 I've only ever seen kabocha on a menu in Vegas, so I was telling Scott's cousin Russell how much I loved him even before placing my order. 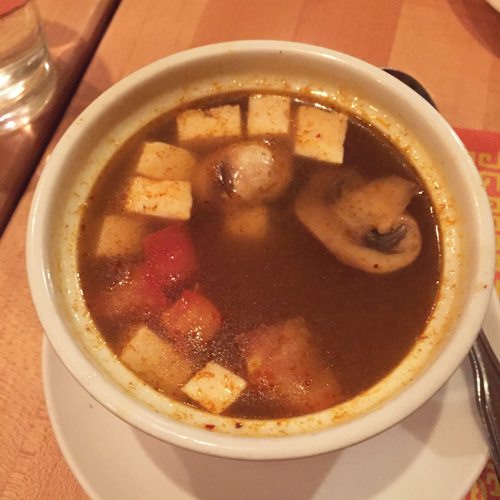 The guys gobbled up the skewers before I got a chance to take a photo. This was a "shrimp" one--the guys liked the "beefy" ones better. 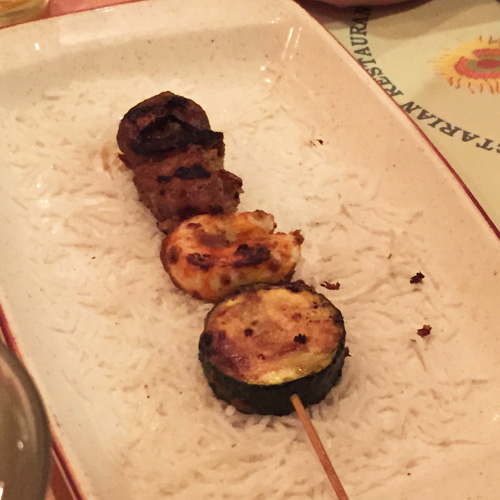 I also ordered the fresh rolls (I ate 8 they were so good!) and my cousin-in-law ordered the sweet and sour soup, which she said was spot on. 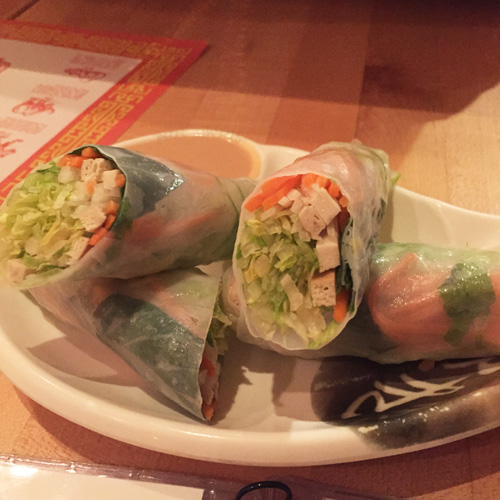 We also shared a few desserts!! Because it was a special occasion <3

I haven't had a cannoli since I went vegan — and theirs was as good as I remembered, maybe even better. I didn't want to share ;) but I did. 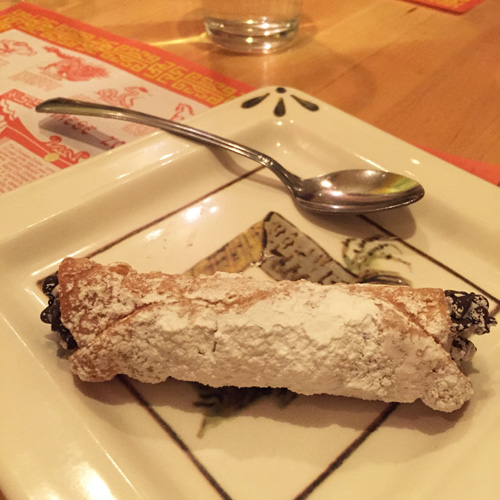 Ivan (cousin-in-law) who is omni said their tiramisu was the best she's ever had. 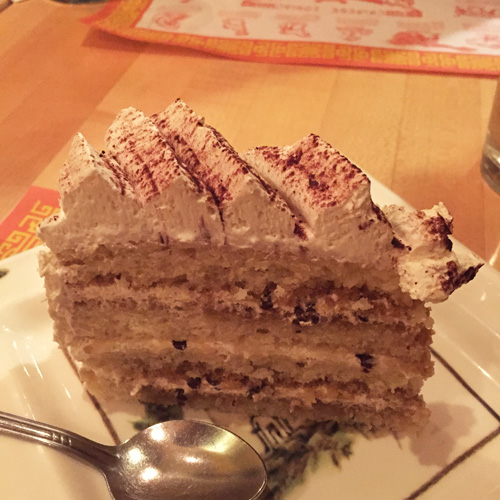 In fact, we all couldn't stop talking about the desserts even the next day!

I also had a chance to look around the Reagan airport. It had your usual places like Dunkin Donuts and Starbucks where you can get bagels or oatmeal, but I was MEGA impressed by LOVE &Pizza which had vegan items clearly labeled on the menu. 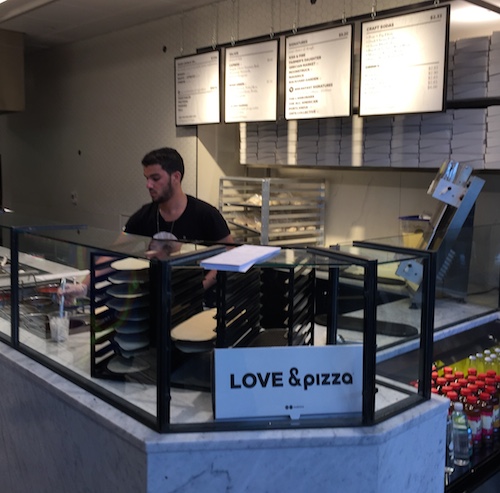 California Tortilla did as well. 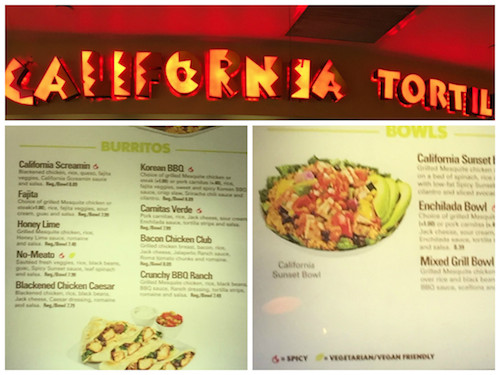 We also found vegan hot dogs and pretzels at the ball game. I didn't try the hot dog but Scott did -- it was Fieldroast and he said it was pretty meh. (A bummer since the vegan dogs at the Dodgers are so delicious!) 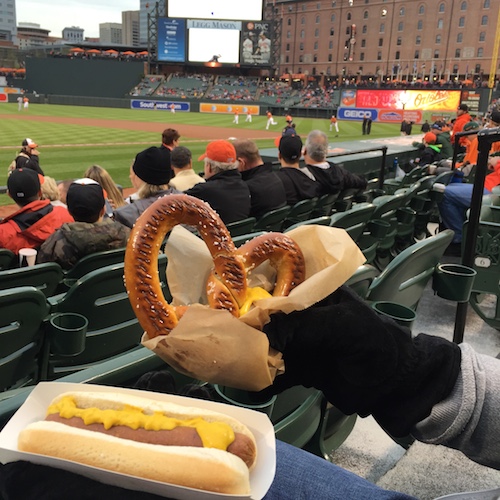 P.S. a new Meal Mentor podcast is up and ready for you!

In this episode Scott and Carly (my copilots!) join me to talk about the power of words, your mindset, and self-supporting self-talk. We dig deep on the difference between want vs. need, the fixed vs. growth mindset, and how sometimes attitude really is everything. Don’t be the person telling yourself you can’t do something or something is not possible, because as long as you say it, it’s going to be true. Don’t miss this think-outside-the-box episode! I promise it’ll change how you think about things and speak :) 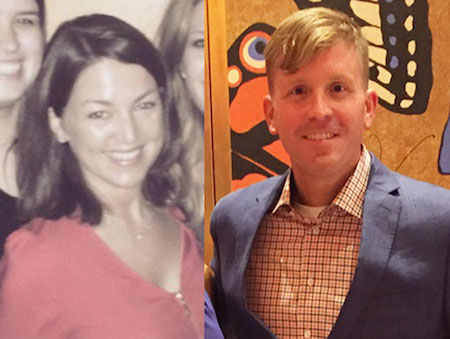