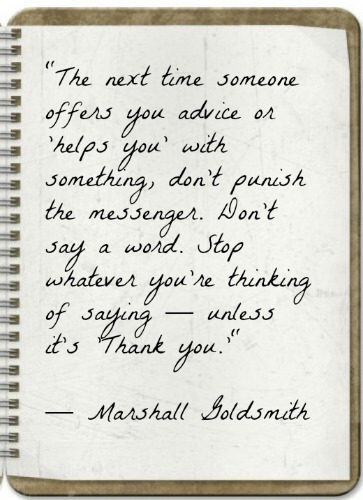 Quick Announcement:GRAND RE-OPENING of the Happy Herbivore store! We finally have Happy Herbivore buttons, stickers and autographed cookbooks back in stock! (T-shirts on the way!) Get your swag on!

Now back to Minimalist Monday!

I've been reading What Got You Here, Won't Get You There  by Marshall Goldsmith (with Mark Reiter) on and off for a few months. A friend had recommended the book to me several months ago when I came to an impasse with my business.

I could stay small and continue to do nearly everything myself, or I could hire someone to help with a few behind-the-scenes things. (That would then free up my time to explore new ideas to grow my business).

The book didn't necessarily help me with making my decision, or provide me with the comfort I had hoped for (all change is grief), but it has been insightful in other ways.

One section that really stood out to me was about saying "thank you."

Goldsmith writes,"To me, the two sweetest words in the [English] language are "Thank you." They're not only disarming and pleasant to the ear, but they help us avoid so many problems. Like apologizing, thanking is a magical super-gesture of interpersonal relations." 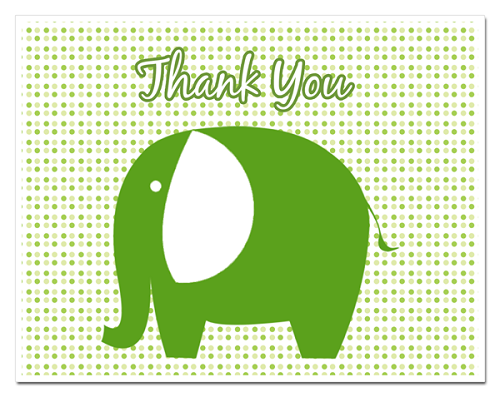 Most of us (and I am raising my hand here) have a hard time executing this (as Goldsmith calls it) 'rudimentary maneuver' — even if we don't think we do.

The problem isn't when someone gives us a physical gift, or does some other physical gesture like holding the door for us. We all tend to remember to smile, nod, and say, "hey thanks!"

Problems arise when we get helpful suggestions, unwanted advice, or a compliment.

Has this ever happened to you? (example paraphrased from the book)

You're at a party. You see a female friend wearing a stunning dress. You tell her, "You look great, Barbara. That's a gorgeous dress."

And instead of saying thank you, Barbara turns into a flustered schoolgirl. "Oh this old thing? It's just some rag I found in the closet."

Goldsmith writes, "In effect, [Barbara] is saying, "You are confused if you think this is a beautiful dress. It is nothing compared to the other really beautiful dresses in my closet. If you were smarter, you would know this pathetic old rag is hardly conclusive evidence of my exquisite sartorial taste."

(Yes, I too cringed when I first read this. Thinking about the hundreds, if not thousands, of times I reacted just like Barbara.)

Of course, Barbara (and me, when I did it) did not mean her response that harshly, but that's the chilling effect of not saying thank you.

The entire chapter that houses this section is about our innate, overriding desire to "win." To be right, to add value, to come out on top.

The Barbara dress situation is just one many examples Goldsmith provides.

Another example I liked, in which I see happening all the time, (and I'm guilty of this as well), is someone sharing something, and someone else expressing they have already done that.

Using my own error as an example, there was this meme that kept circulating around Facebook. Because it had "herbivore" in the joke, dozens and dozens of people kept posting it on Happy Herbivore's Facebook Wall.

At first sight, I reposted it and shared it with everyone, but weeks later, people were still sharing this meme with me. For whatever reason, they hadn't seen it before and clearly didn't know I had already posted it. Yet instead of saying "thank you," which would have been the correct response, I said something like, "hahaha yea! I posted that a week ago!"

I was victim to my own desire to "win" — a desire I didn't really know I had! I've never fancied myself as "competitive."

When I thought back to what my response must have felt like to the person who had posted the meme, I wanted to cry.

Then I started seeing "thank you" missed connections everywhere. 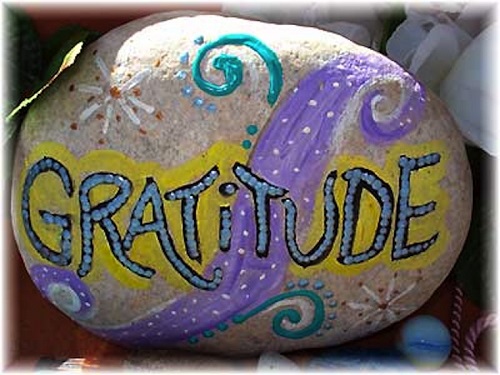 My friend, who happens to be a chef, posted a cooking tip on her page. The first five comments were "I do that all the time!" or "this is news?" or "I already knew that!" or some variation thereof.

They, too, were trying to win. Even if they didn't know it.

Admittedly, I've made similar comments. In reality, we should all just say thank you. It would make a better experience overall, I think.

I also started seeing patterns of "trying to win," even though the person trying to win probably had no clue.

For example, another friend posted that she was going to Paris on vacation. Over half the comments were "been there!" or "I was in Paris last year."

"Thank you" might not be the best response here, but "bon voyage" is certainly better than "Ha! I've beat you to it!" which is really what those other responses felt like for her (and I'm not projecting, she told me this).

Here's another example Goldsmith gave that illustrates the point I'm trying to make :)

Goldsmith was driving with his wife and children to the airport. They were late and Goldsmith (as he admitted) was driving too fast. His wife, the passenger, said "Look out! There's a red light up ahead!" Goldsmith screamed at her. "I know there's a red light! Don't you think I can see? I can drive as well as you can!"

Oh, how I've been there. And oh, how a simple "thank you" could have made any of my similar experiences 1,000 times better.

(say it this Minimalist Monday -- it's just two words! so minimalist!)