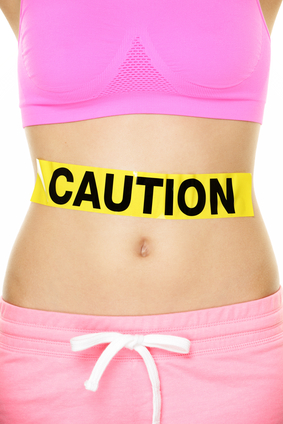 Hi Lindsay! This is completely related to food, but as a young woman who tries to be as natural, hormone-free, and healthy as possible, would you mind sharing what you do for birth control?

I've been getting a lot of emails about vegan birth control lately. Last week alone I had 5 emails, many like the one above.

I've always had the mindset that birth control is a deeply personal issue, so it's not something I haven talked a lot about on this blog.In writing this post I hope to only share informationfor those who seek it.I'm not making a political statement:)

In full disclosure, I don't personally use birth control at this time, though I have in the past (both for medical reasons and for pregnancy prevention). Before I was plant-based, I had trouble regulating my periods and my doctor insisted I take a hormonal birth control. I was very young, I trusted the advice of my doctor, and did what I was told without blinking.

To the pills' credit, they did regulate my periods, but I was still suffering from harsh PMS symptoms (cramping and heavy periods). This went on for years.

I finally found some relief from my menstrual woes after I adopted a low-fat, no oil, plant-based diet. It was gradual, but each passing month it got better until I was symptom-free.

(Dr. McDougall has a wonderful article on his website that discusses PMS, menstruation and how diet can make it better or worse.)

By that point, however, I had been on birth control for nearly a decade. I was on autopilot. I didn't give it much thought or deference. When I went vegan in 2007, the thought never even occurred to me whether or not my birth control was congruent to my vegan lifestyle.

Several years later, I moved abroad and went off birth control because the effort to be able to get a year's prescription upfront through my insurance company wasn't worth the hassle. I probably could have visited a doctor abroad, but... again... the hassle. 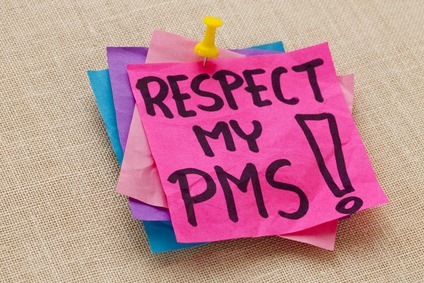 To my delight, my periods came like clockwork, even without the birth control's assistance. I haven't been on birth control since, and I have no complaints or issues except for the occasional PMS pimple.

Perhaps it was my diet, or maybe it was my age — maybe my problems were consistent with being a teenager — I don't know. I'm not a doctor, but that's my story :)

But enough about me!Let's get to the question of the day! (I hope I answer your questions!).

Here's the short answer: As far as I can tell, there is no truly vegan hormonal birth control option (i.e., birth control pills), but other non-hormone options exist for vegan pregnancy prevention.

I'm unable to research every single pill option or brand on the market (there are just too many), but the ones I reviewed all contained some form of a milk ingredient, or some other animal derivative. Research online suggests this is true for every hormone-based birth control pill.

Although I have not researched to confirm this, I think it's probably pretty likely that birth control pills are tested on animals, or they are owned by parent companies that engages in animal testing (regrettably, as this is the "nature of the beast" with nearly all pharmaceuticals). 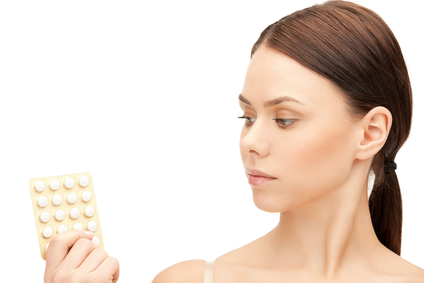 Scanning various forums (for vegan women, as well as women who want hormone-free pregnancy prevention in general), Copper IUDs (non-hormone) seem to be the most popular choice.

There are other IUDs that are not copper, such as Mirena, but those contain hormones and it's difficult to determine whether or not those hormones are "vegan."

I read on a few (fairly reputable) websites that hormones in birth control come from horse urine, which would make it not vegan (though I am seriouslypraying this is just a bad internet rumor).

Getting an IUD when you're young and haven't had children can also be quite difficult.  A girlfriend of mine, for example, really wanted to get an IUD but because she was not married, was 27, and had not yet had children, her doctor flat refused. She ended up having to "shop around" and eventually found a doctor who was agreeable and supportive of her choice. I looked into an IUD briefly as an option for myself when we were moving abroad and ran into the same difficulty, even though I had been married for several years.

Another issue with IUDs is that you may not be able to use menstrual cups, like the Diva cup, if you use them (Talk to your doctor). 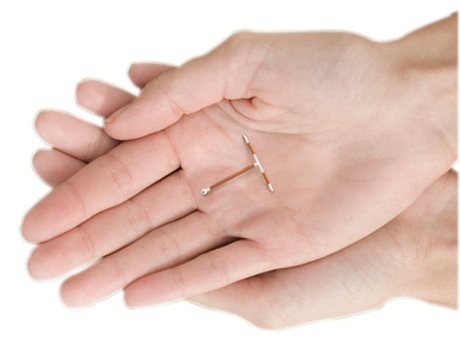 Of course, you can always forgo birth control pills or IUDs for more traditional barrier methods like condoms, a diaphragm, or contraceptive sponge. Most condoms and some diaphragms (others are silicone) are made from latex, however, which is decidedly not vegan — it contains casein (yes, the carcinogenic milk protein). Luckily, there are many vegan condom options (this company donates to those in need for every condom bought!) and you can find appropriate diaphragms, spermicide, etc. easily by Googling. Keep in mind that even if you use an IUD or birth control pills, those methods will not protect you from sexually transmitted diseases/infections.

Some people also have success with the ultimate natural method — calendar-based method based on monitoring your ovulation cycles and abstaining during your "fertile" times. Because this is the most natural, it's also the most vegan — however, it is the least effective as well, and requires a significant commitment by both parties.

These are a few sources with more detailed info about these options:

Is Birth Control Vegan? (via The Vegan Woman) 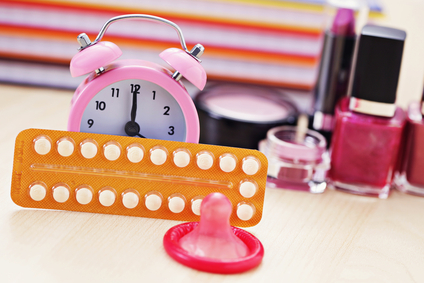 If you and your partner are both done having children or do not want children, you may want to consider a vasectomy as an option. Though as with the IUDs, men who are young and without children may have trouble finding an agreeable doctor.

There is also the option of female sterilization, though if it's difficult to obtain an IUD, I can only imagine how challenging it would be to explore this alternative.

If I take birth control pills, does that un-do the health benefits of being on a plant-based diet? For example, I read an article that highlighted a study where women's long-term use of a combined birth control pill leads to some hardening of arteries.

I think this falls into the push-and-pull scenario we live with every day. For example, I know living in a city means I don't have the best air quality and I'm also coming into contact with more toxic things flying around than I would in the country... but...

Point is, we have to find a balance and do the best we can. Yes, there are some risks to taking birth control, just as there are risks to taking any pill, but I don't believe that they "un-do all the health benefits." Take a little something away, sure, but so do 100s of other things we do every day that are unrelated to diet.

The point of a plant-based diet is that it gives you the best chance. 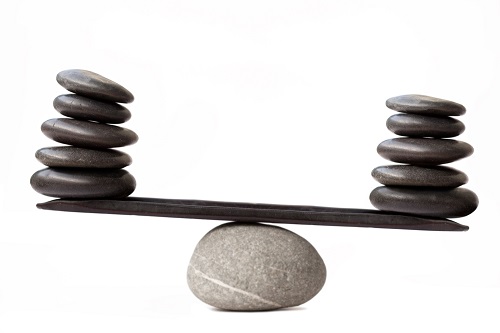 There are other options for pregnancy prevention you can explore, too.

I encourage every woman to do your homework, talk to your doctor and perhaps, get a second opinion. Be informed so you can make the best choice possible for yourself.

Here's a good short-and-sweet overview of the 12 different forms of contraceptives on health.com. 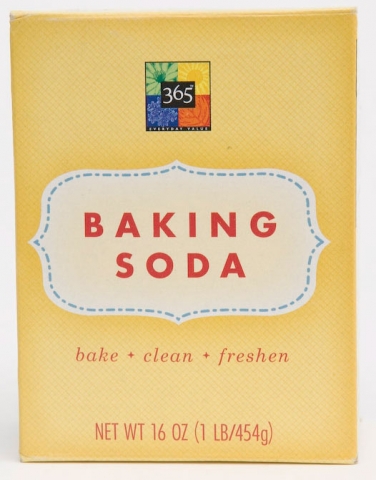 I recently went off birth control as an attempt to purify myself from artificial hormones and I am so frustrated because my skin has just become absolutely horrible. Do you have any tips/advice?

I'm sorry to hear you're going through this — I suffered from embarrassing acne for years. A few of my girlfriends had acne after they went off birth control. I'm not a doctor, but I'd wager it has to do with your hormones evening themselves out.

Acne can also be caused by diet. Dairy and oils are the biggest culprit. Soy and wheat can also cause skin issues for some people. Make sure you've removed the dairy, fats, and oils from your diet, and then soy and wheat. If the problem persists, visit your doctor as there could be a bacteria issue or something else happening. I also can't recommend washing your face with baking soda enough.