Herbie of the Week: Deb 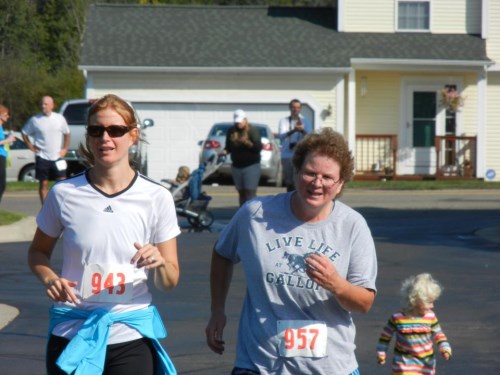 Back in December, Deb left the following comment on Happy Herbivore's Facebook page: "I turned 55, went vegan and ran my first 5K!"

I was so inspired that I reached out to Deb and asked her if I could interview her as part of the Herbie of the Week series. Thankfully, this incredible woman agreed! 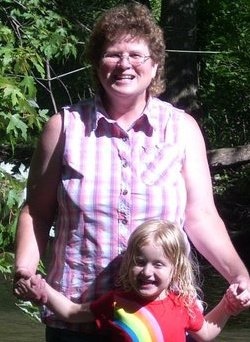 HH: What was your health like before you went vegan?

I was overweight, with high blood pressure, heartburn and chronic sinus infections. Also, there is high risk of cancer in my family; my mom had breast cancer and my sister had it 12 years ago and was recently diagnosed with it again. So, of course, I always have the fear that I will get it.

HH: How did you find your way to a plant-based (vegan) lifestyle?

My oldest daughter and her family started eating healthier and she started a blog. My daughter told me I had to watch the movie FOK in October of 2011. I watched it and I was really impressed. I decided to go vegan for 28 days. I did do it thanks to my daughter posting on her blog that her mom was going vegan for 28 days; I might have been tempted to quit if she hadn't put the pressure on me.

HH: Was the 28-day challenge hard for you? Did you quit after the 28 days?

It was a lot easier than I thought. I decided to keep going to become even healthier. I have 3 grandkids and I want to be able to keep up with them. 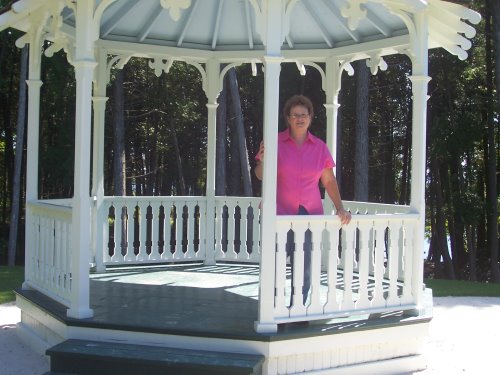 HH: You mentioned you ran a 5K, which is incredible. Have you experienced any other benefits?

I have lost 20 pounds, am off 1 blood pressure med and hope to be off the second one soon. I only very rarely have heartburn even without medication. I almost immediately get heartburn if I start to eat dairy more. I have also had less sinus infections.

HH: Tell us more about the 5K! What prompted you to train for — and complete— a 5K?

My youngest daughter started training for a 5K, and I started the Couch to 5K program as well so I could keep her motivated. When I started, I could hardly run 3 minutes — but before I knew it, I was running 20 minutes with no problem. My daughter quit training but once I start something, I don't stop — so in October 2011, just after my 55th birthday, I ran my first 5K and ran the whole way in 44 minutes. Not the best time, but I did it. One funny thing about the run was that it was held at a retirement village! My oldest daughter was training to run a half marathon at the time and ran the race with me. It was awesome, my whole family was there to cheer me on and my 2 granddaughters, ages 3 and 5 ran with me at the end.

HH: That's amazing! So I'm guessing your family is totally on board and supportive of your diet and lifestyle change?

My family is very supportive and most of my friends are too. I enjoy cooking vegan and trying different recipes and ingredients. I use your cookbooks a lot. My husband isn't vegan, so I do cook 2 different dishes lots of the time, but he is pretty good about trying new things. My youngest daughter asked me how I can give up cheese — I told her I don't really miss it that much, and I would rather give up cheese than health.

HH: Thanks, Deb, for sharing your story with us! I hope you have many more 5Ks in your future! You are an inspiration!

UPDATE: "I also suffered from migraines and since I became plant-strong, I hardly ever have them anymore."