Minimalist Monday: What I Learned on Hiatus 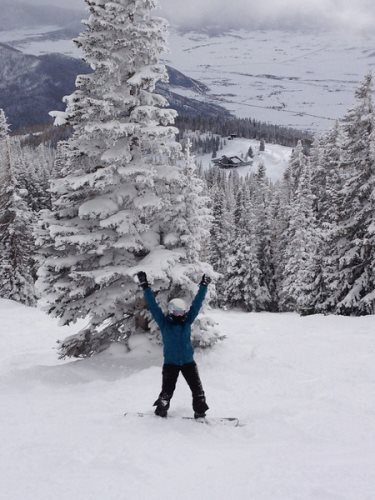 I've been on "hiatus" for the past three months, and today is technically my first day "back to work."

What did I learn on hiatus?I am the worst hiatus taker ever.

If you follow me (personally, not HH) on Facebook, you already know this. At one point my friend Candy wrote, "I think hiatus just isn't your thing." True.

However, I did keep my promise of not doing any radio interviews, publicity tours, or speaking engagements (except for those I'd previously committed to) during my three months off and although I missed seeing my herbies, it was nice to stay home and avoid the airport.

I also turned my new cookbook, Happy Herbivore Light & Fit into my publisher back in December, so I was also able to take time off from writing and developing recipes.

That part was nice because it gave me the chance to cook through all of my cookbooks. When I'm under the gun to write new material, I feel like every meal has to be an experiment. I have to keep trying to create and do new things — no repeats allowed! Yet there are so many recipes worthy of a repeat. So many recipes I just love and I'm glad I got the chance to remake and (re-) enjoy them.

Time off from writing also helped rejuvenate me, I think. By the time I'm done writing a cookbook, I feel a little brain-dead. I think, "well, I've exhausted all my creativity!" But the creative juices always seem to replenish if I give them some time. In the last month or so, ideas have been coming at me right and left and I've been jotting them down. Who knows, maybe they'll all be stinkers — but it's time to test them out!

Of course, I knew taking a hiatus didn't mean I was running off to live in a cabin in the woods for three months "off the grid" (even though, technically, I did move into a cabin-like dwelling, in the wood-ish area of Lake Tahoe...)

Point is, I still had Happy Herbivore, so I was (and knew I would be) writing blog posts (some of my best, I think), managing Facebook, Twitter, and the meal plans.

The first two weeks on hiatus were a blast. I was snowboarding non-stop but then the snow melted and never really came back. I started feeling a bit... bored... and that's when the ants crawled back into my pants.

I called my publisher and suggested an idea for another book, in addition to the two still left under my contract. At the end of the conversation, my publisher said, "Wait, I thought you were on vacation?" whoops! 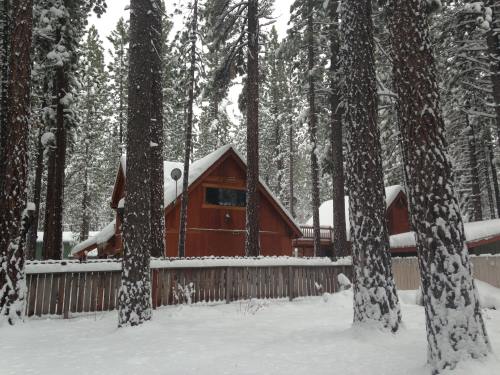 I also worked with the copy editors, editors, and designers to bring my newest book, HHL&F, to life — which was nice to get out of the way ;)

Then when that was done, I started shooting some videos for YouTube. I've already shared some of them like my "How to Cook Kale" video, "How to Make vegetable broth from scraps" and "How to cook grains ahead" with more to come as the weeks progress. (I actually liked shooting videos — who knew!)

Still a little too restless, I finally got around to working on something many fans have suggested a hundred times over but I've been otherwise too preoccupied to work on:

A 3-day reboot and 10-day cleanse and at-home immersion program!  I cannot wait to release these guys in a few days. I'm so stoked about them! Just in time for Spring!

I also cleaned out my inbox. Which was amazing. I'm sort of embarrassed to admit that...

OH! and we had Happy Herbivore buttons and stickers made! They're so dang cute!

I guess what I learned on hiatus is I am a workaholic and yet I could also win a gold metal for procrastination. I think the reality is, I'm great at not doing things I don't want to do :) Like household chores. Watch me put those off! I'm great at taking a vacation from laundry!

Today is my first day "back to work," which means I'm starting to write my 5th book and I'm back to speaking and radioing and everything in between.

One other idea that came to me over hiatus — Happy Herbivore Weekends! I really want to do this. Maybe 2- and 3-day retreats. Yes?