The Power of Leading By Example (It Works!) 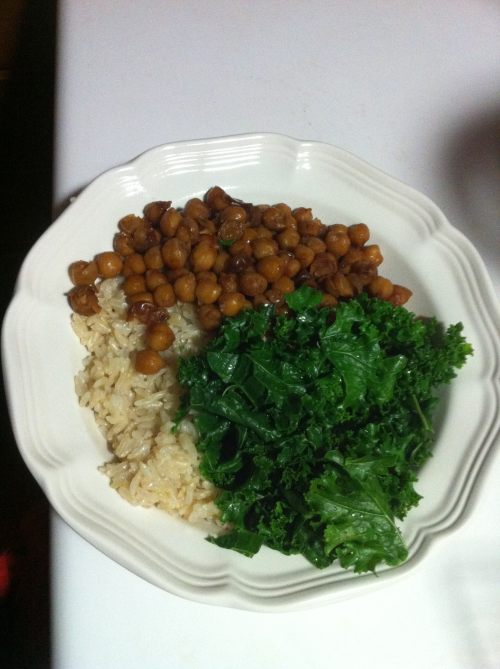 Recently, Alisha wrote me a beautiful email testimonial to the power of leading by example (which I'm always preaching). Alisha allowed me to repost her email here; I hope you enjoy it and find a little inspiration!

I think that your approach to plant-based living is so pragmatic and sensible. I have been very happily herbivore for about a year and my favorite benefit to date is the improvement in my athletic performance. I have been running half marathons for almost three years and I have never felt better after an arduous workout than I have since I started my plant-based life. So, thank you for that! 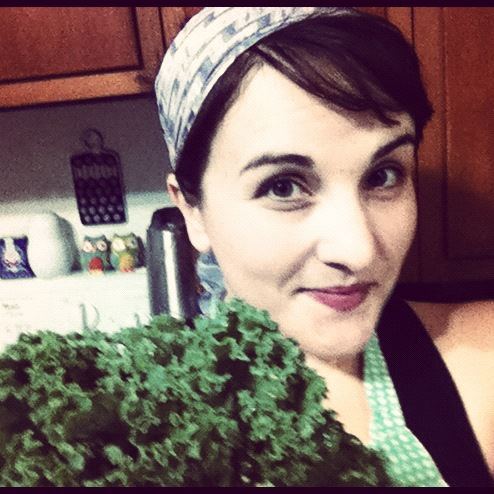 Over the past week, I have had three events that have made me feel as though the best part of being a herbie may not be athletic performance, but rather sharing with other people.

I have had two friends, exclusive of one another, approach me to ask for advice and resources on adopting a plant-based diet. I have been a vegetarian for almost ten years but have never been more excited to talk about it since I started engaging in the HH community. I directed them both to your cookbooks, meal plans, etc., and used your suggestions for talking to friends about plant-based dietary choices. The best part about both exchanges is that they cited my aforementioned postings on the various social media outlets referenced above and my non-threatening attitude towards being plant-based as the reasons why they wanted to reach out. They BOTH said that I seemed so happy with the choices and made such great-looking food that it inspired them to make the steps a diet they had considered for awhile. 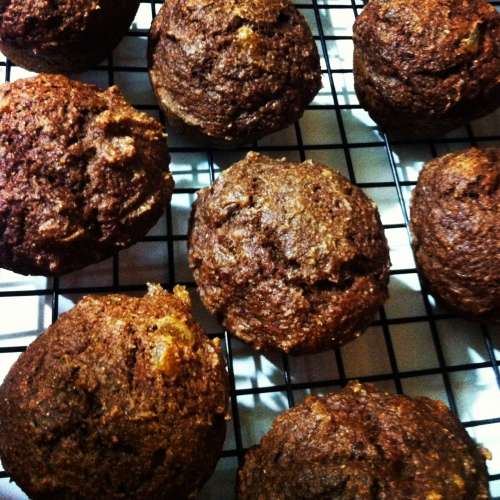 The third event was almost as exciting — I was in the checkout line at my co-op yesterday and the person in front of me, the cashier, and I got into a conversation about vegetarian/vegan eating. The cashier was talking about how expensive and difficult it is to eat plant-based and do so in an ethical way. Keep in mind, this is someone who works at a store that supports a large community of organic, plant-based households!

I told him about HH and how affordable it is to follow the meal plans, etc. He said "yes, but if I know I can be full on fast food for $2 when I'm broke, it's a tough choice!" I pointed out that a pound of black beans in the bulk aisle are $.89 and the rest of what he would need for your quick burgers he probably already had on hand. He said that it was a good point and both he and the person in front of me wanted to know more about your books and which ones I would recommend, etc. 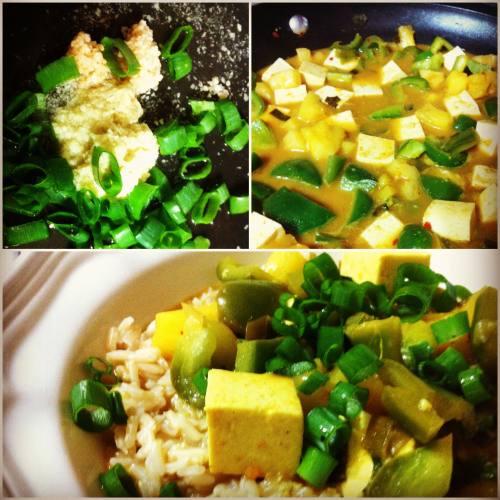 I was so proud — it feels good to share information about something that has been so helpful in my life with others.  It made me think about how I would be interested in seeing an occasional Herbie of the Week doing something in their community to inspire plant-based living. I personally have not done much, but I gather that others are starting potlucks and things. [Editorial note: We recently shared a few Herbie-initiated potlucks on the blog as part of our "How to Start a Community Potluck" post]. It would be great to see how the HH community is growing in a more grassroots way with individuals connecting in person. [Editorial note: I totally agree and would love you hear and share your stories and experiences! Email me!]

Anyway, that's my story for the week and I thought you would like to hear about it. As the Greens Queen, you may also enjoy knowing that I bought a bunch each of kale, swiss chard, collards, and spinach. I am making teriyaki chickpea "wraps" tonight with the collard leaves as the wraps! I love that the recipes are so versatile. It never gets old! 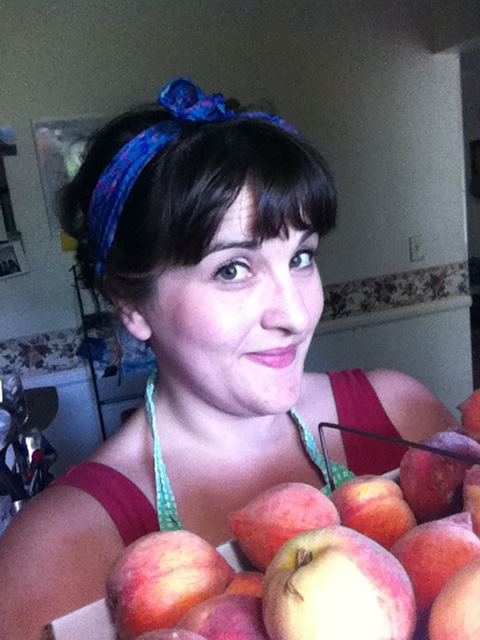 [Editorial note: Oh look! I have a new nickname! Thx!]