Herbie of the Week: Brenda 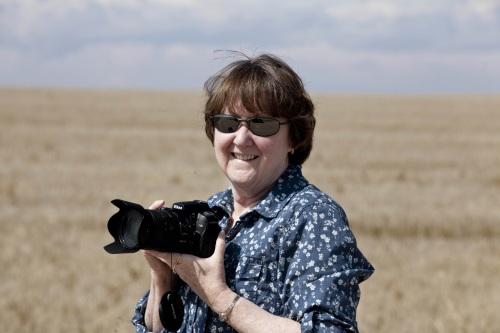 The day after my birthday, I received the most beautiful email from Brenda (I doubt she even knew it was my birthday). Brenda bravely shared her story with me -- the subject line of the email "It's time to tell you my story." I was moved to tears and asked Brenda if I could feature her, and share her email as part of our Herbie of the Week column. Lucky for us, Brenda said yes! 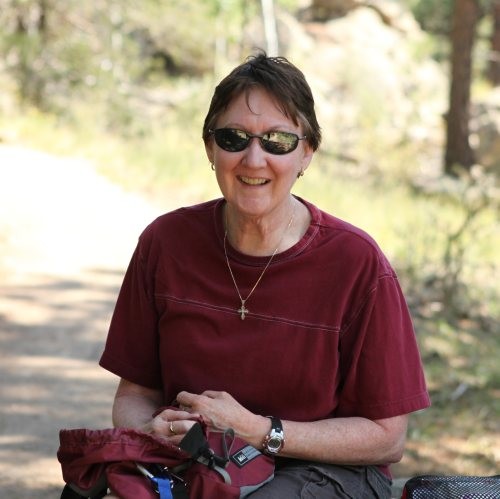 I have been following you and using you cookbooks for over a year now. I have lost all the weight I need to (35 pounds) and my cholesterol is going down slowly.

I was a vegetarian for two years and have been an ethical vegan for slightly over one year. I was diagnosed with ALS (Lou Gherig's) disease two years ago.  I had been having decreased energy levels for several years and thought it was due to getting older and was just part of that process. Two and one half years ago I started having foot drop. I had many blood tests done, had an MRI done of my lower back and had nerve testing done of my lower legs, arms and upper back. October 2010 just before vacation to visit friends in Austin with my partner all the tests were back and I was told in not uncertain terms that I had ALS and was going to die.

I asked for a second opinion and was told the same thing. I was also told by the physician who did the second opinion that there were cases of this nerve condition with the weakness staying only in one appendage and not progressing to other appendages.

My regular neurologist told me at every 3-6 months when I would see him that I was going to die from this disease even though the weakness had not progressed beyond my right foot. He did want me to take a medication that slows the progress of the disease if it progresses to the lungs, but only prolongs life 3 months when it gets to the lungs. The drug is liver toxic. I wouldn't even consider that drug!

I am thoroughly convinced that this disease has not progressed because of not eating any meat, any eggs or any dairy in over one year. I feel good most of the time. I get tired if I do too much but all I have to do is rest for a few hours and get me strength back.

I am so thankful that I watched Forks over Knives, got your cookbooks, gone to some supportive vegan potlucks and am now living my life in gratitude for all my blessings. All I now wish is that the poor animals that suffer for other peoples meals would stop then hopefully more lives would be saved and violence in the world would stop.
Brenda"

Update (1/8):
"I am still doing well and have had no new symptoms of my ALS in 2 years and 9 months. I am so grateful that I heard of eating a plant based diet for my health and the health of the precious animals. My only regret is that my family and friends won't listen to this information!"