Herbie Of The Week: Carolyn 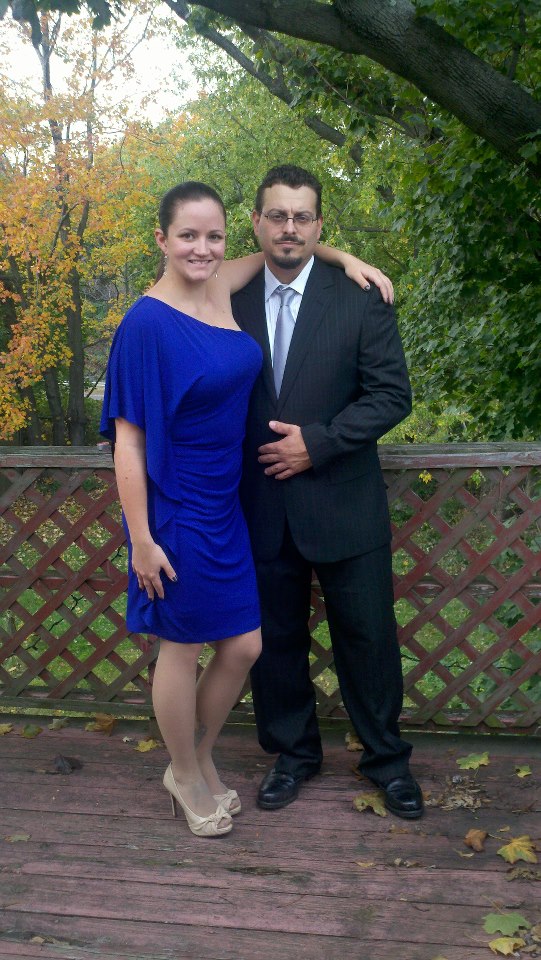 Meet Carolyn, our lovely Herbie of the Week! 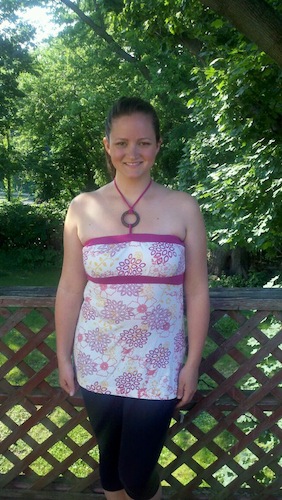 HH: How did you hear about a plant-based diet? And what was the deciding factor, i.e. why did you make the change?

I'm going to give a bit of back story before I totally answer the question. About a year and a half ago, I was sitting in a Thai restaurant shoveling chicken pad Thai into my mouth. My mom was talking about a couple that had been diagnosed with stage four cancer within a month of each other and rather than sit down and wait they changed their lives with a plant-based diet. I can remember the exact moment saying "That's great for them, but I don't think I'd ever change my diet for health. I love food way too much." One month later, I found out at the age of 22 I had high cholesterol. I took a few routes to get to where I am, one of which being the South Beach Diet, which in fact raised my cholesterol. It wasn't until March, when my mom showed meForks Over Knives, that I made the full commitment to being completely plant-based, but I haven't looked back since that last cup of frozen yogurt.

HH: Can you elaborate on this point "I had a mindset that I would never change my diet for my health"?

I didn't want to think about the fact that I had to change something. I didn't see myself as big (even though I was about forty pounds overweight), and I didn't see a need for change. I live with my boyfriend and I didn't think he'd ever want to make a drastic change either. I was okay with the way everything was going; I was afraid of the thought that I did have to change.

HH: Was it a love of food? How did you overcome that thinking?

Yes. I loved food: Chicken, burgers, and steaks. My favorite restaurant was The Texas Roadhouse, where I could sit down and put away a 12-oz. steak and two heaping sides of loaded mashed potatoes. All of that aftereating my fair share of rolls with butter. Around Christmas time, I saw an ad from the Toronto Subway Ad Campaign that had a cow and a dog next to each other and said "Why love one but eat the other?" This is what got me away from meat. It broke my heart to think of how big an advocate I was for rescuing animals, yet I could eat another kind. From that point, all it took was watching Forks Over Knives to push me over the edge into a whole foods, plant-based diet. Now, after being 47 lbs. down from my highest weight of 182 lbs., my cholesterol has dropped from 230 to 147! Now I know there is no turning back.

HH: AMAZING! Have you experienced any other benefits?

Yes! I was treated for severe depression and anxiety. I was taking the highest dose of anti-depressants you can be on and popping Ativan like it was candy. Even though I was on such a high amount of medication, I was still incredibly depressed and angry. It was taking a toll on every aspect of my life. Now I'm completely off of all medication, and I feel happier than I have ever felt. This lifestyle has turned my life around. I'd like to say I did it all by myself, but without an amazing support system I never would have stuck with it for more than a week. I also have to give you credit, Lindsay. At 23 years old, I hated to cook. Finding Happy Herbivore was the best thing to happen to me because I was able to cook easy, delicious recipes that my meat-loving boyfriend accepts and loves. Now other than when we go out or eat with his parents, he eats plant-based as well! (He has also lost weight, 30 lbs.!!!)

UPDATE:A year later Carolyn checked in with an update. Read her progress here.