A Vegan Taste of Charleston 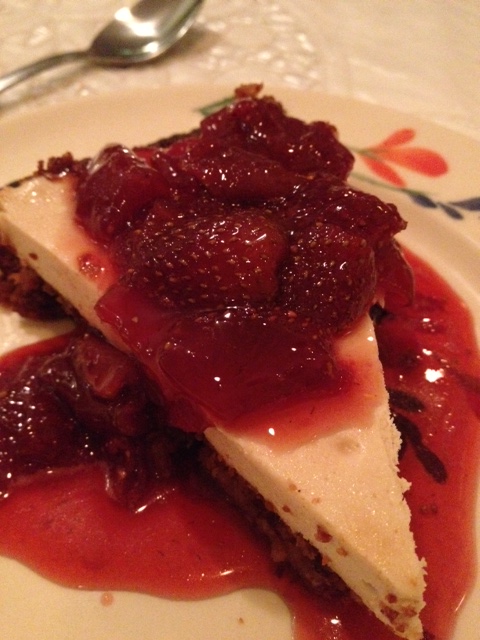 When I was in Charleston speaking at my alma mater, CofC, I checked out some of the local vegan food during my downtime. (Charleston has come a long way in the last few years — lots of vegan options!) 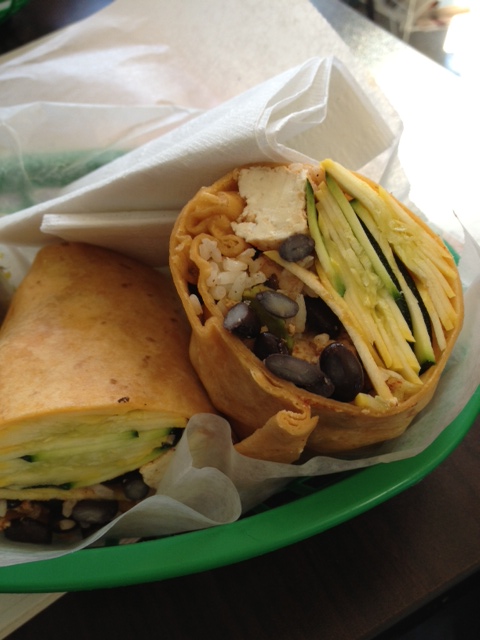 The Black Bean Company has several vegan options on their menu — at least half a dozen different (healthy!) vegan burritos, plus many more options that can be made vegan. This is the Green Spring Street Burrito. Bonus: Our server recognized me because his ex-girlfriend has my cookbook! Woot! 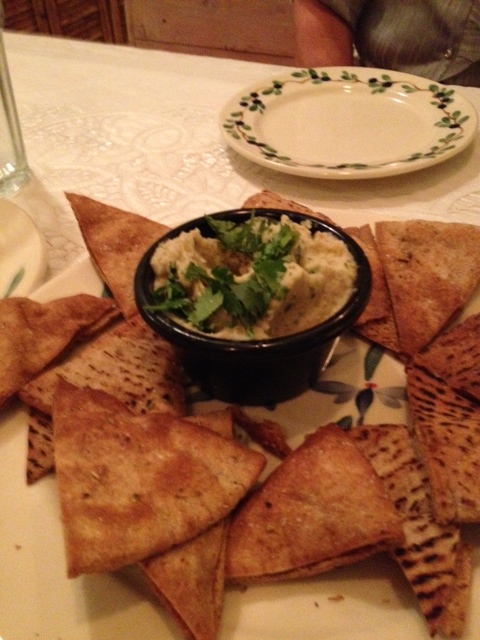 Several people recommended Puree to me, which is located just north of Charleston in South Carolina. This is the white bean dip appetizer with freshly made pita chips. 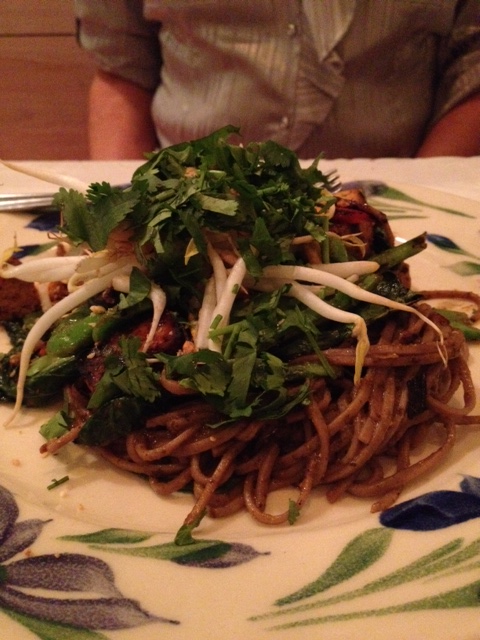 My friend ordered the Pad Thai, which was highly recommended by our server. Since my stomach can be sensitive about nuts, I opted for the tempeh scallopini. It was okay: 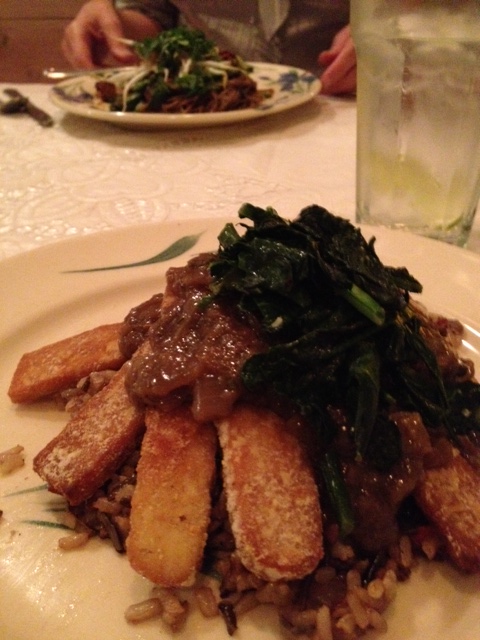 For dessert, we shared a slice of vegan cheesecake. The berries on top really stole the show!

A few days later, my parents arrive in town, and I took them to Basil. 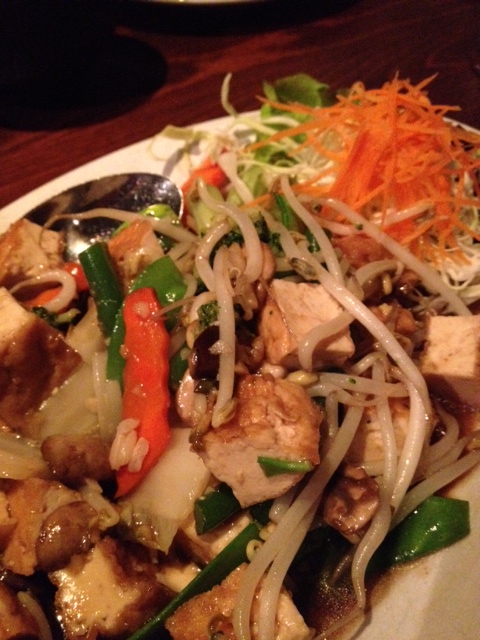 When I lived in Charleston, the only place I could get a vegetarian meal was Basil, so I was happy to see they were still in business when I came back 8 years later. This is their Vegetarian Delight with tofu. The food is good but, I must admit, a little overpriced.

The Bagel Shop has a vegan cream cheese spread (order "tofu spread," not "vegan cream cheese") and vegan bagels that are as good as the bagels I used to get in New York. Charleston also has a Mellow Mushroom, which has plenty of vegan options, including vegan pizzas and calzones. I must also compliment their amazing service. I really had some of the best service of my life in that restaurant.

I was also in Charleston a year ago for my husband's 10-year reunion. Check out that post for more vegan eats in Charleston.