The Story Behind the Cover of Happy Herbivore Abroad 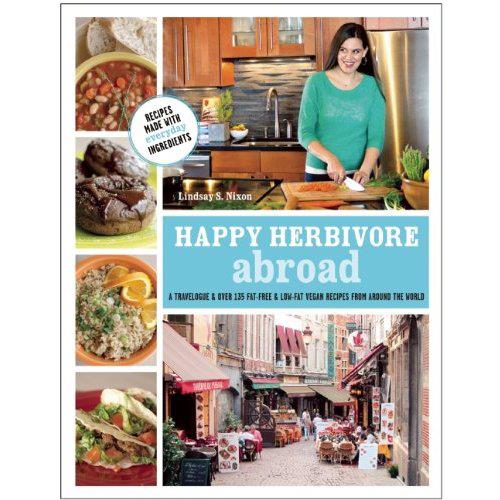 I recently debuted the cover of my newest cookbook, Happy Herbivore Abroad.

A few people asked about the picture on the cover and where it was.

The short answer is Brussels.

One neat feature to this cookbook is that I've included a few stories of my travels and pictures from them too, in addition to all the recipes. I feel like this book isn't just about cooking, but me as a person, too. I see so much of myself in all my books, but that couldn't be more true with respect to this one.

So, the long answer is:

It was my first day in Europe. I'd just arrived in Belgium after catching the train from Paris. When I travel for extended times in Europe I always make a point to start and end in cities that I know well. I guess I like to get back into the swing of prolonged traveling by starting off in my comfort zone and similarly, I like to finish a long trip in a place where I don't have to think much because I know my way around ;)

So there I was, back in Brussels, one of my favorite cities in Europe. and I was desperately looking for a bathroom (a theme that's on loop for me in Europe).

Anyway, I was rushing towards the bathroom when something in the alley I was passing caught my attention. I must pass two dozen or more alleys and side streets on any given day in Europe and I rarely pay attention but for some reason I looked. It was a pretty picture -- very postcard-like so I stopped, pulled my camera out for the first time on my trip, and snapped a picture.

And then it was over and back to the bathroom I was headed.

When I was passing that alley again 10 minutes later I realized it was a buzz with people which was fine, but I wouldn't have been able to capture the picture I did. Perhaps it was fate.