Herbie of the Week: Tina 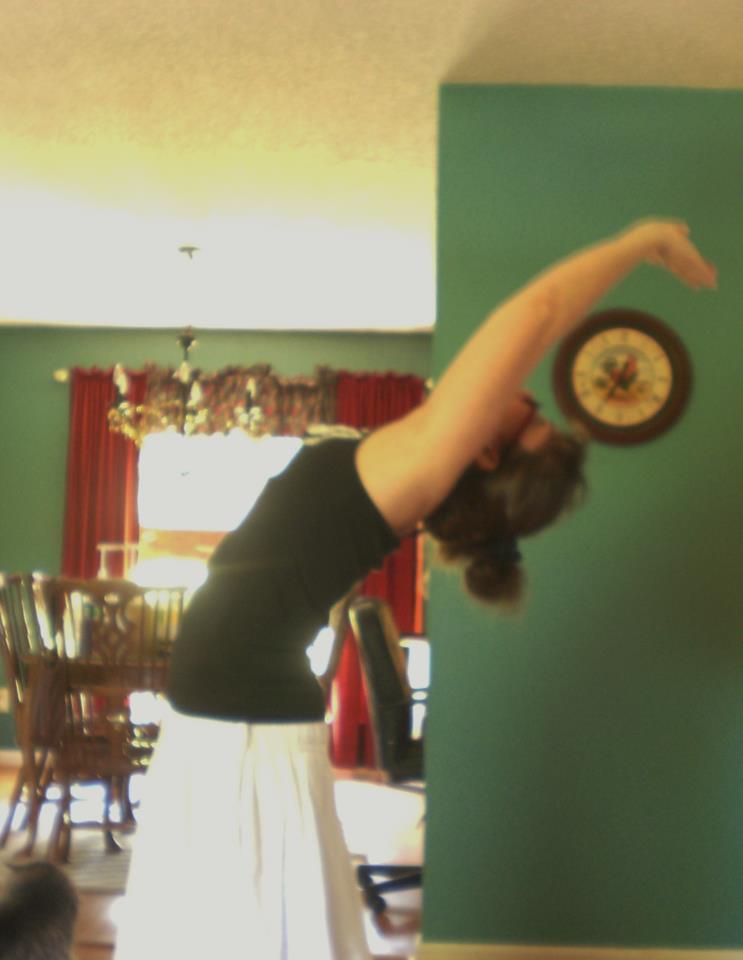 Meet our Herbie of the Week Tina. She went plant-based, lost 63 pounds total and quit a life-time of dieting! After going vegan, Tina continued to lose weight and has more energy and stamina than ever. 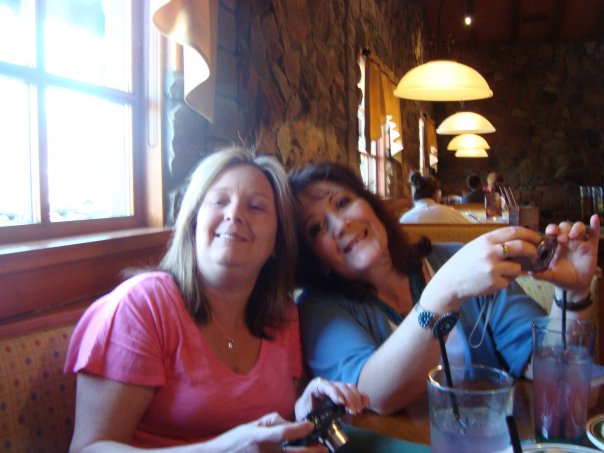 HH: Tell us a little bit about your history with dieting: I have struggled with weight all my life. Last April (2011), I weighed 179 pounds and felt terrible. I made the decision to go on yet another diet. I've dieted so many times, and each time it works. The problem is in the last sentence, EACH TIME, failure built into the success. I don't know any other way to say it other than, all diets work until you aren't on them anymore. I've lost weight by using Slim Fast, doing the T-Factor diet, the Carb diet, Lean Cuisine..you name it. I've gained and lost so much weight in my life. But I was about to do it all again. HH: What made you decide to try a plant-based (vegan) diet? Around this time, I noticed a friend's post on Facebook about juicing and became curious. He suggested that I watch "Fat, Sick, and Nearly Dead". I watched the movie and thought I would like to try that, however, I didn't have a juicer. I decided that I could at least start eating a more plant-based diet. 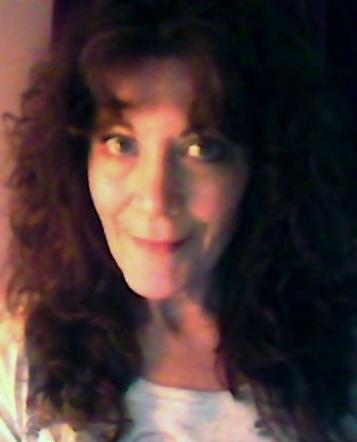 HH: Did you jump in completely or transition into it? I changed to Vegetarian in June (2011) and after reading "Eat to Live" and "Skinny Bitch" in July (2011), I went vegan and stopped dieting all together. When I made the switch to plant-based, I had lost 15 pounds from dieting, but when I went vegan I stopped dieting and the weight continued to fall off! I haven't dieted at all since. I eat all the time, without deprivation or calorie restriction, and I have lost another 48 pounds! That brings my total loss to 63 pounds. I went from a size 16 to a size 4. I do not diet, at all. I changed my way of eating and can say that THIS TIME, the weight will stay off!

HH: In addition to your remarkable weight-loss (congrats!) have you noticed any other positive benefits? There are so many positive changes that I have noticed. Of course, the weight but there is another that is so much better than that and it's my health. My stamina is amazing now, I am no longer "worn out" all the time. I have had fibroid cysts in my breasts for years and three years ago, one of them "went rogue" and an emergency surgery was ordered. I had a lumpectomy but they left the other cysts in place. I have begun noticing that my breasts are no longer tender and I can't feel the lumps like I did before. I've not gotten an exam but I feel quite confident that there has been improvement. HH: Other than adopting a plant-based diet, and quitting a lifetime of "dieting" have you made any other changes to your diet or lifestyle? I cut out all refined sugars, white flour, corn syrup, nearly all processed foods AND I quit smoking. I smoked heavily for 30 years and honestly feel that by changing to a healthier lifestyle, it helped me to finally quit smoking as well. I haven't smoked since November (2011). I look fantastic, and yes, I do say so myself! I believe that we should listen to our own hearts and not the opinions of others for our self worth. I have never in my life felt more alive. I love my new life, it's fun. I enjoy getting in the kitchen and creating such beautiful and delicious foods. I feel alive, I'm happy and I feel like I've been given a new lease on life. I would encourage all to try a plant-based diet. HH: I have to ask, did you ever get a juicer and try juicing like you wanted to? I still don't have a juicer, I've never gone on a juice fast with the exception of one 24 hour period and that was simply because I was invited to do so and I did. I can't see myself juicing like in Fat, Sick and Nearly Dead and you know what, that's okay. I do drink smoothies made from fresh fruits, vegetables and greens that I make in my blender. I did not run out and buy the most expensive blender, I use what I already had and it does great. Don't think that you have to go out and buy new "super" blenders or even a juicer. Start where you are and if you want to invest in better blenders or juicers, then by all means, do so. I just want everyone to know that it is not mandatory or even necessary. Many people have said that they can't afford to go "Veg" but it is so very affordable. I have not spent anymore on food than I did before. I enjoy sweets and by switching to more healthy options, I can have them without the guilt. It just doesn't get any better than that!