Last night I was back in Austin for the SXSW Plant-Strong Potluck with John Joseph from the Cro Mags, Robert Cheeke from Vegan Bodybuilding, and Rip Esselstyn from The Engine 2 Diet. I was amazed at how many people came -- I'd swear there were over 200 people there! It was so much fun I may have to come back to Austin just to go to another one. 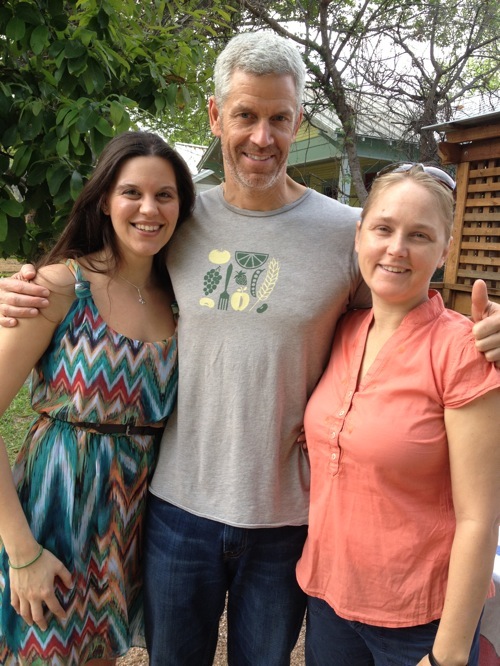 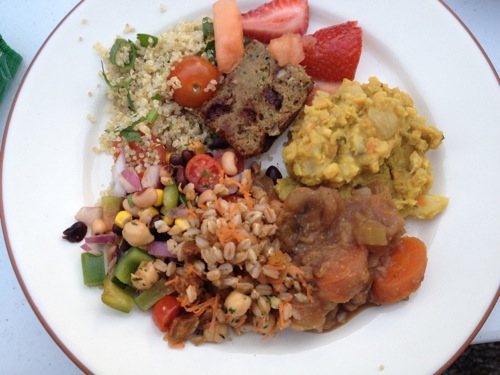 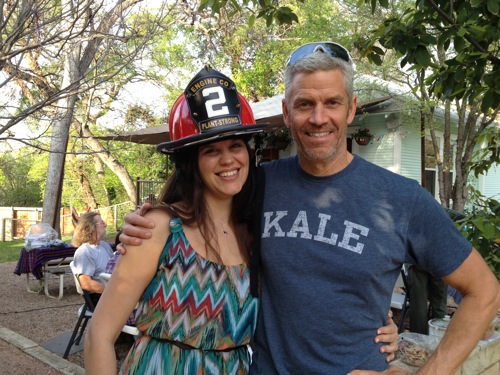 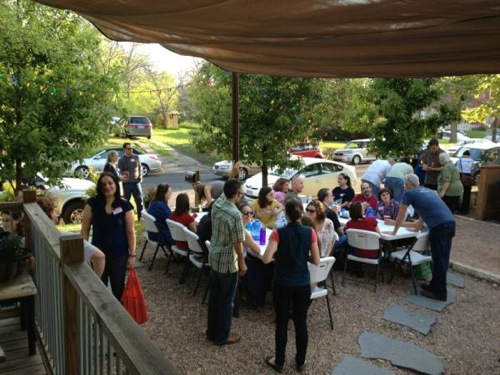 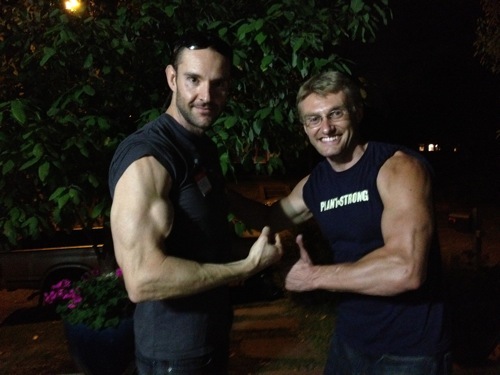 As Rip says, me and my plant strong men. Rip, John, me, Chad, and Robert. 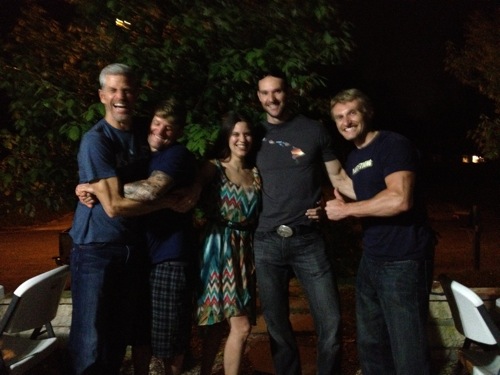 Don't forget! Tonight I will be in Los Angeles for a meetup and book signing at the Veggie Grill from 5-7p.

Sunday, March 18th,  I will also be doing a demonstration in San Diego for the Great American Meat-Out Celebration at Evolution Fast Food from 1-3p.