Seville, Spain was one the cities I enjoyed most on my last trip through Europe, so I'd planned to end this trip there (save the best for last?). 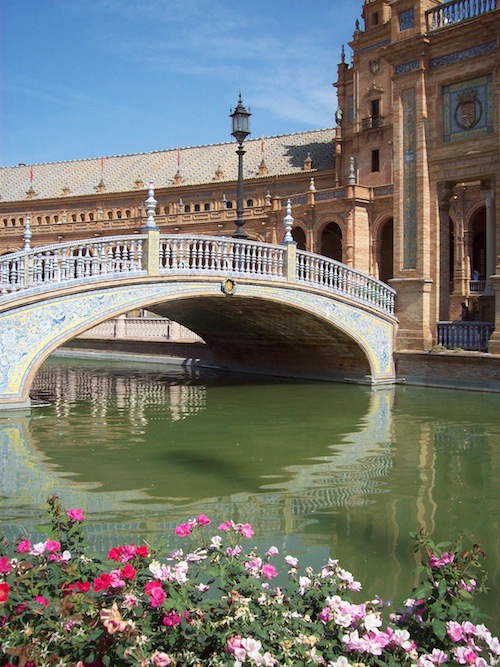 Unfortunately, it was my first day in Seville that I ended up with food poisoning, but despite that whole debacle, I was still able to enjoy the city between naps and trips to the bathroom! 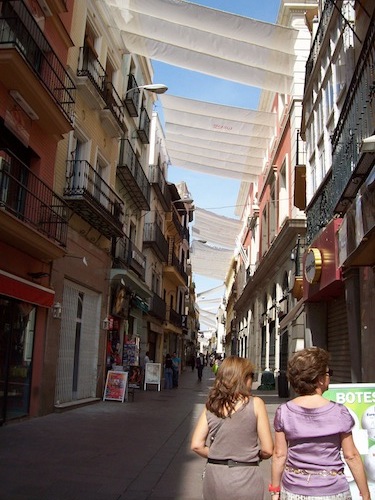 The covered streets in Seville are by far my favorite part and it's amazing how well they actually cool the street down. (Seville is HOT!).

and how crazy is this?I stumbled upon a random plaza where Scott & I had stopped for a sangria on our trip 5 years earlier. 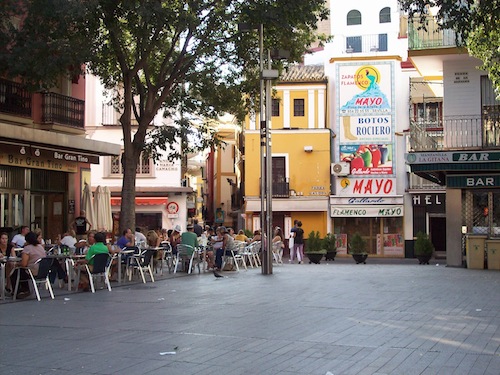 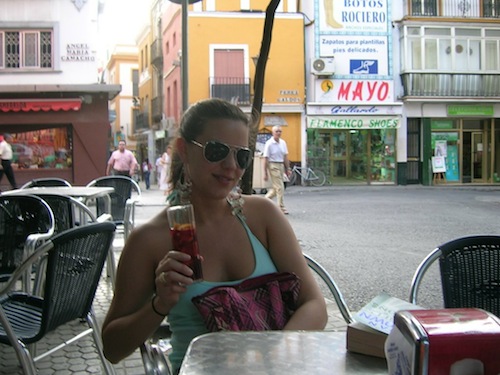 I also found lots of soy yogurt and soy pudding at the store--which is what I ate when dealing with my sickness. The yogurt was actually really good. 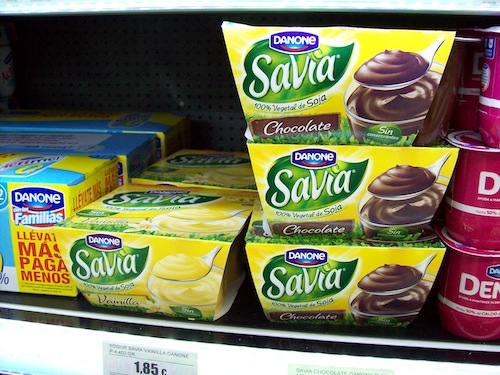 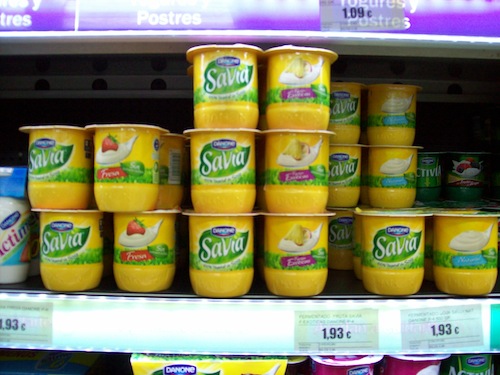 and since it appears to be by Danon, a U.S. Company... I'm hoping that means more soy yogurts widely available in the United States!