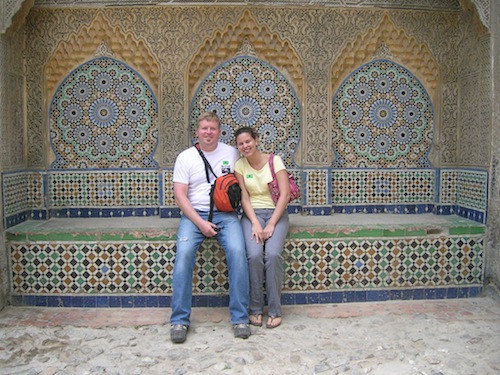 I'm one of those people that has ants in their pants all the time. I don't feel settled unless I'm in motion. 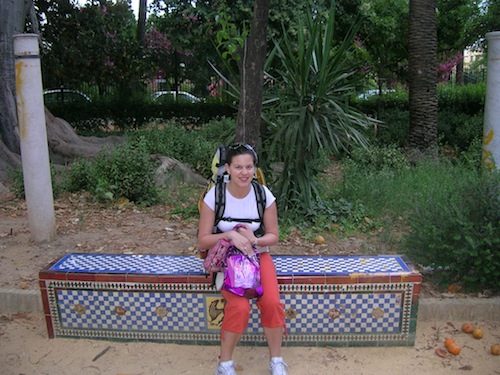 In 2006, I backpacked through Europe for a month.I returned to the states and then moved from Boston to Los Angeles. Los Angeles to New York and then New York to St. Maarten. Even since we've moved to St. Maarten, I've been home to New York a handful of times, visited Canada and a few neighboring islands. I really can't sit still.

Then about six months ago I randomly blurted out "I'm going to go to Europe for the month of September."

Scott was driving at the time, looked over at me and said, "Where did that come from?"

I shurgged. Hell if I knew. But it's now September, and I am leaving. for 29 days.

I leave next Friday. 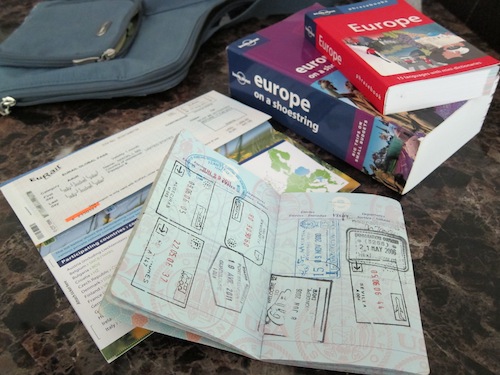 The one great thing about this trip is about a week and a half in, I'll be meeting my husband in Paris, then we'll meetmy best friend Jim and his girlfriend in Germany... for Oktoberfest!From there the four of us are going to Innsbruck, Austria; Slovenia, Croatia, Venice (where I'll be on my 30th birthday!), Italy; Milan, then Zurich, Switzerland. After they leave I still have another week plus to travel alone.

I've been to Europe before, and Africa (it's a boat ride from Spain) -- so I have a few places I must revisit (like Amsterdam) but lots of new places to see as well... like Russia.

Since I mentioned Africa, I had to add a picture.

The trip is for me, yes, but it's also for my third book. I want to be inspired and add more culture to my craft... Stories from my trip, and dishes, will be woven into my third cookbook.

Right after I booked my plane ticket I started to panic. I couldn't imagine being a day without Happy Herbivore and my Herbies... I haven't been more than a day apart from Happy Herbivore since she was born in late 2007.

I started crying thinking,if I took time off, if I took time away, would all my hard work fall to the waste side? Would I be forgotten? Would I lose all that I've gained?

I realized this fear -- and this attachment -- meant I *had* to do this.

But no worries -- this blog won't go dark. I won't disappear on Facebook or Twitter, either.Andrea will be blogging--and I have plenty of posts and videos for her to entertain you with while I'm gone. Plus I'll be sending in videos and pictures from my travels.