Nothing ever goes according to plan. I should accept that about my life. I arrived at the airport to find out my connecting flight was cancelled. I'll spare you the comical details as to why. Problem was, if I couldn't get to my connection, I couldn't catch my flight to Paris. Enter panic, crying, hysteria and this cocktail: 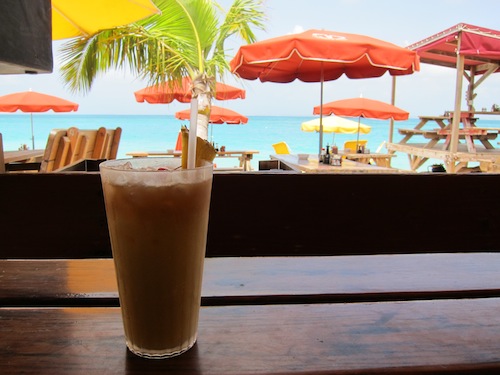 I was ultimately able to get on another plane, with another airline, that took me to another island, so I could get on a flight to Paris. Not my orignal flight, but a flight. I'm not picky.

I took this picture outside the gate to my tiny aircraft: yes, chickens and iguanas at the airport. 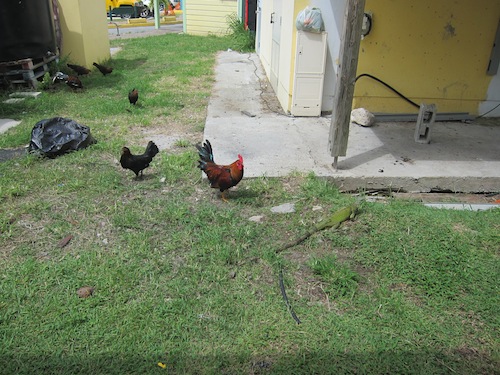 7 hours later I arrived in Paris but immediately departed for Brussels.

Brussels was a place I'd decided to stop before Amsterdam because I couldn't stand the idea of being on the train for hours after hours on a plane. I'm so glad I stopped here.

When I walked off the subway I walked out into the street and literally into a parade. Then I turned a corner and there was a full symphony, playing out in the open AND they were playing one of my all time favorite songs -- the ET overture -- I died. I also found cream-free ice cream (aka Sorbet). Life was good. 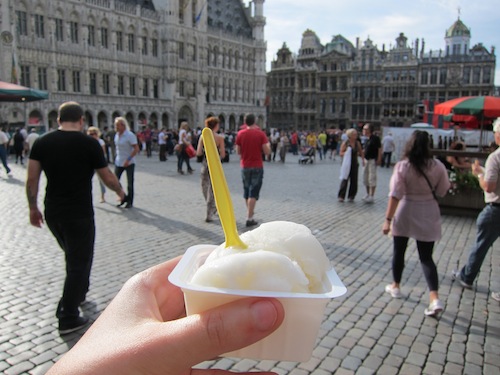 Here are some other pictures from Brussels: 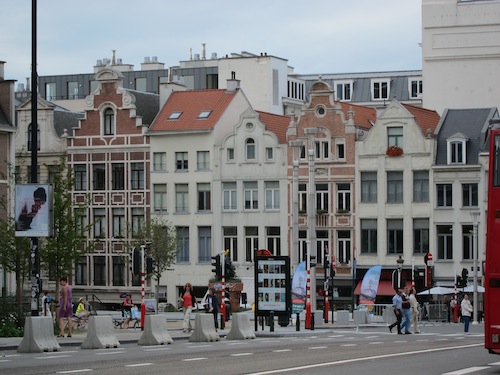 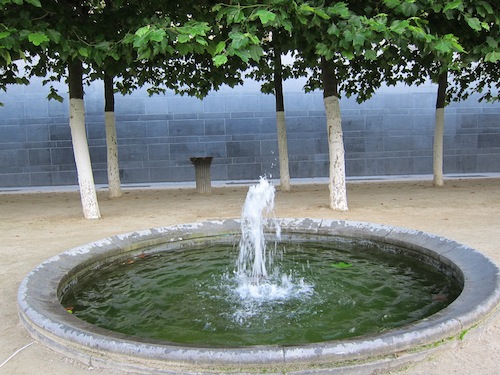 This city is intoxicating. It's so beautiful -- and the beer ain't bad either.